Hollywood has recently opened its doors to a much more Hispanic population, with much more cultured films on the rise. Thus, the number of famous Hispanic actors has been on the rise. With many stars on the doors on fame, we decided to make a list breaking down the top 20 famous actors that have recently entered the spotlight and their potential futures in show business.

Oscar Isaac is a Guatemalan-American actor and musician. Mostly known for his roles in Star Wars: The Force Awakens, Ex Machina, and Inside Llewyn Davis. He was raised in Miami, Florida where he was an infamous class clown while attending grade school. He started his acting career at the Area Stage Company, but soon after joined a band and attended Juilliard School’s acting classes. Post graduation, he became a part of the Drama Division’s Group 34 and furthermore continued his success. 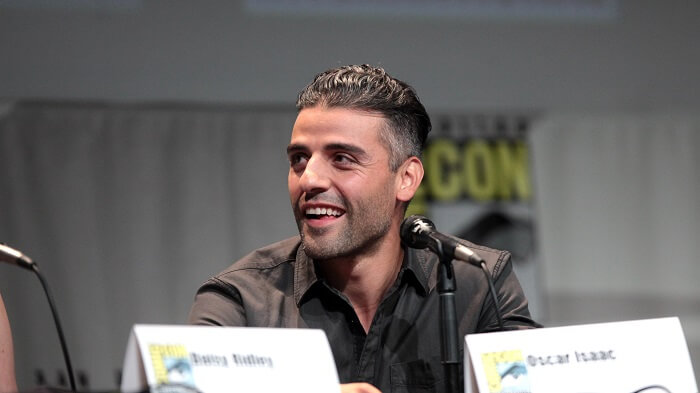 Salma Hayek Jimenez de Pinault, most formally known as Salma Hayek is a Mexican-American former model, actress, and producer. She started her career in the TV series Teresa and the film Miracle Alley which she received the Ariel Award for. Soon after, her career started picking up after being awarded Best Actress for an Academy Award, Screen Actors Guild Award, Golden Globe Award, and BAFTA award. Her most recent films include Grown Ups, Puss in Boots, and Tale of Tales.

Gina Rodriguez is an American actress best known for her role as Majo Tenorio in the film Filly Brown. Not to mention her worthy roles in the Bold and the Beautiful, Deepwater Horizon, and Jane the Virgin. Prior to being nominated for 3 Golden Globes, she is currently on contract for continuing her acting career as Jane in Jane the Virgin. She will also play Mary in the upcoming film The Star coming to theaters in November 2017.

America Ferrera is an American actress and started her career in the comedy Real Women Have Curves. Growing from her success she was also featured in Disney’s Gotta Kick it Up and the Sisterhood of the Traveling Pants. She was also in ABC’s Ugly Betty and was awarded the Best Actress Award in the Golden Globes, Primetime Emmy Awards, and the Screen Actors Guild Awards. She has also been in a number of films and TV shows since 2014 and currently portrays Amy in the TV show Superstore.

Martin Sheen, born Ramón Antonio Gerardo Estévez, is a Spanish-American actor. He was first known for his roles in The Subject Was Roses and Badlands, but did not receive wide recognition until his leading role in Apocalypse Now. His other notable films include Gandhi, Spiderman, and The Departed. He also played President Bartlet in the West Wing tv show. He has won a number of awards and takes part in a lot of political activism.

Edward James Olmos is one of the most famous Hispanic actors in the world. He is also a Mexican-American director. He is perhaps most well known for his role as William Adama in the television series Battlestar Galactica. He was also for his roles in such films as Blade Runner, Stand and Deliver, and Selena. He is also involved in a number of philanthropic and social activist groups, a lot of which assist American Hispanic communities.

John Leguizamo is an extremely accomplished actor, screenwriter, playwright, producer, stand-up comedian, and voice actor from Colombia. In his career, he has starred in over 75 movies, made several television appearances, and has performed on Broadway in a number of productions. His most notable roles include Tybalt in Romeo + Juliet, Benny Blanco in Carlito’s Way, and Sid the Sloth in the Ice Age movies.

The actor and musician Michael Pena is Mexican-American. His breakthrough performances were in the two critically acclaimed 2004 films, Million Dollar Baby and Crash. He has appeared in a number of other high profile movies such as World Trade Center, End of Watch, and Ant-Man. He was also one of the founding members of the band Nico Vega. 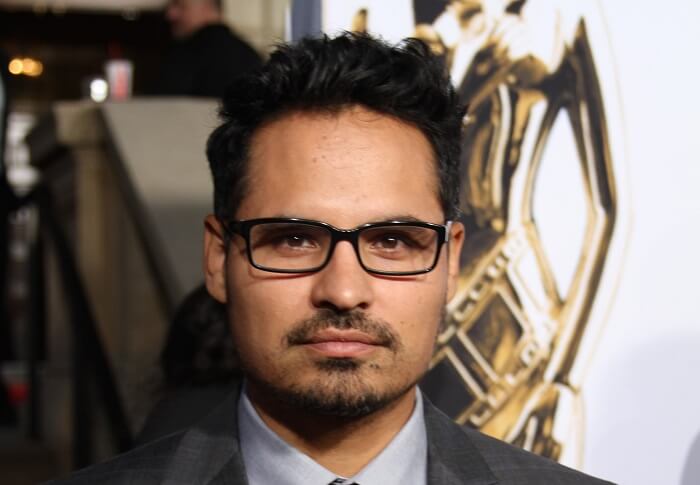 Jennifer Lopez, also known as J-Lo, is a world famous Hispanic actors, singer, dancer, and fashion designer. Her first Hollywood job was playing a Fly Girl dancer on In Living Color. She then went on to be a critically acclaimed actress and singer. In 2001, she became the first woman to have a number one album, J. Lo, and number one movie, The Wedding Planner, in the same week.

Louis C. K. is one of the biggest stand-up comedians in the world. He is a Mexican-American actor, comedian, director, producer, and editor. He is hailed as being a comedian’s comedian and is one of the world’s highest paid standups. He starred in the HBO comedy Lucky Louie and the FX semi-autobiographical comedy Louie. For this series, he has won numerous awards and critical acclaim.

Aubrey Plaza is one of the most famous Hispanic actors and comedians. Her father is Puerto Rican and her mother is Irish-English. Her most famous role was playing April Ludgate on Parks and Recreation. Since the end of the half hour comedy show, Plaza has appeared in numerous big budget and independent movies. These films include Funny People, Scott Pilgrim vs. the World, and Mike and Dave Need Wedding Dates.

Antonio Banderas is a Spanish actor, singer, director, and producer. He began his career as an actor in the 80’s, but did not experience true fame until the 90’s. During this period, he appeared in a number of high-profile Hollywood flicks such as Interview With a Vampire and The Mask of Zorro. He was also the voice of Puss in Boots in the Shrek franchise.

Selena Gomez got her first acting job on the Barney and Friends show when she was a child. Her breakout role was on the Disney Channel show Wizards of Waverly Place. After she rose to stardom, Gomez appeared in numerous television shows and movies, including Spring Breakers. In recent years, she has chosen to focus more on her music than her acting. Though she is only 24 years old, she has won numerous awards for both her acting and her singing, including an MTV Video Music Award, a People’s Choice Award, and 15 Teen Choice Awards, among others.

Penelope Cruz was born in Madrid, Spain. She is a famous Hispanic actors and model. Since her film debut at the age of 16, she has appeared in a wide variety of films and genres, including comedies, thrillers, action adventure movies, and even a Christmas film. Penelope Cruz is the first Spanish actress to ever receive an Academy Award. She won the Academy Award for Best Supporting Actress in Vicky Cristina Barcelona. She is also the very first Spanish actress to receive a star on the Hollywood Walk of Fame.

As a Mexican-American comedian and actor, George Lopez is one the most famous Hispanic actors. He began his career performing stand up comedy. His comedy focuses mainly on race relations, especially in regards to Mexican American culture. He was also the star of a long running sitcom entitled George Lopez. He has also received multiple honors for his work and contributions to the Latino community.

Sofia Vergara is a Colombian-American actress and model. She is probably best known for her role as Gloria Delgado-Pritchett on ABC’s Modern Family. For that role alone, she has been nominated for seven Screen Actors Guild Awards, four Golden Globes, and four Primetime Emmys. She rose to prominence while hosting multiple shows on the Univision network and proceeded to appear in numerous movies. 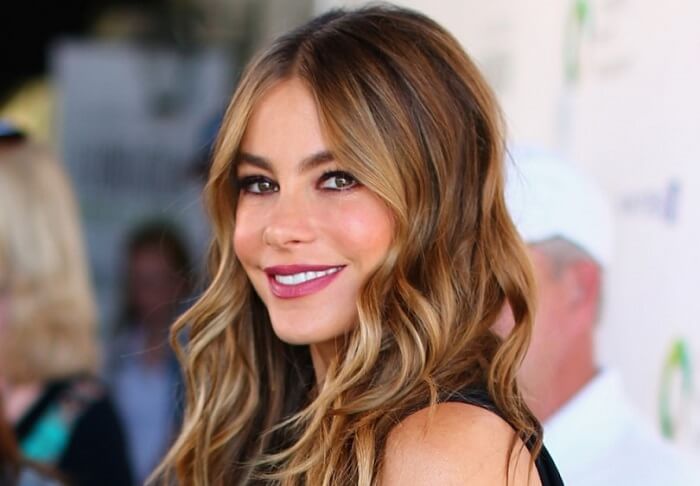 Hollywood and the entertainment industry has grown astronomically in the past years. Growing from a mainly white culture, it has adopted Mexican, Hispanic, and many more. However, in the past 10 years, there has been a concentrated growth of the rising popularity of Hispanic actors and actresses which shows great improvement and willingness to welcome other cultures with open arms. Although we only announced the top 16 actors that have entered the spotlight there are many more than that. Feel free to post in the comment section below if we missed any famous actors of yours!