Accents in Spanish: How to Master Them in Latin Style

Home » Blog » Acting Career » Accents in Spanish: How to Master Them in Latin Style

As an actor finding your way, you may have shied away from certain auditions because of your inability to feel confident in your speech. I am not talking about getting up there and letting your acting shine or bellowing out your lines masterfully. If you are already acting, you can likely do that already. I am talking about the request from casting directors for someone who can speak in a specific accent. One of the most common requests will likely be for accents in Spanish. Accents in Spanish can be tricky. But they are a good tool to have in your actor’s bag of tricks.

How do you go about learning to convincingly recite your lines in an accent you are not native to? This article will give you some direction as to perfecting and getting you well on your way to being able to audition for a part that calls for accents in Spanish. 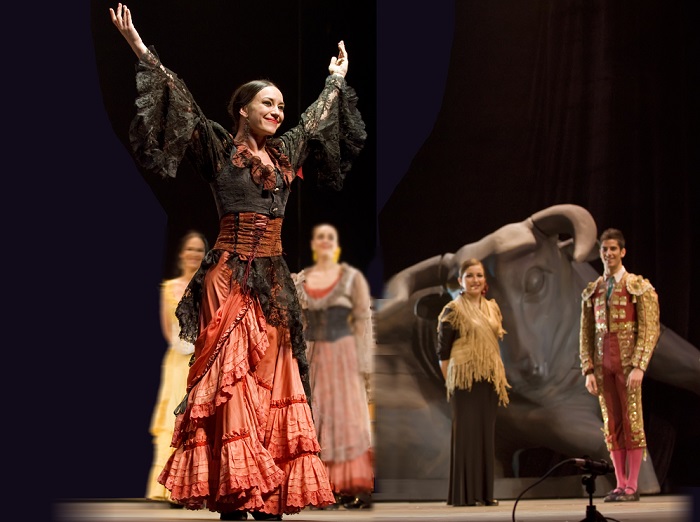 9 Steps That Teach You to Pronounce Accents in Spanish

Regardless of what general type of accent you are going for, it is important to remember that each type of accent has different dialects. Every region has its own cultural influences that have helped shaping the different accents you hear. Take for example, a southern United States accent. Though you can generalize, in reality there are quite a few different variations depending on where you are. There can be slow drawls, or slurred consonants, dropped vowel sounds, or even quickly paced speakers who speak through slightly open lips. To make it more confusing, there are combinations of them as well.

Learning accents in Spanish are no different. Depending on the region you may find different variations and pronunciations that are unique to the area. Thus, it may be to your benefit to do a little research of your character or to ask the director for more information about the region you need to represent in order to properly portray your character. If you are just practicing in order to have an accent in the rafters for when it is necessary during audition time, a generalized one should be fine in the meantime.

2. Listen to the Natives

Once you have pinpointed what you are trying to imitate, it is good practice to review recordings of native speakers. You can find valuable resources online including videos and audio recordings. You can also utilize:

Listen carefully for any nuances that are indicative of their particular accent. Look for patterns that show up or even certain sounds that are distinctive and may be unfamiliar in your own tongue.

While you are perusing video resources for native speakers to learn accents in Spanish, take the time to really watch how they form their words. That means watch their lips.

You can gain invaluable knowledge into proper pronunciation by watching for these things while a native is speaking. Imitating them will help you form your words easier and more accurately.

On the plus side, when learning accents in Spanish, the vowels are fairly simple to master. This is because, unlike many other languages, each vowel has only one single sound.

Of course there are speech variations that include diphthongs and dieresis. Yet, typically, those are the basic vowel sounds to really get under your belt. Try repeating words where the vowel is in there more than once and see if you can say them slowly without adding your own diphthongs to it. 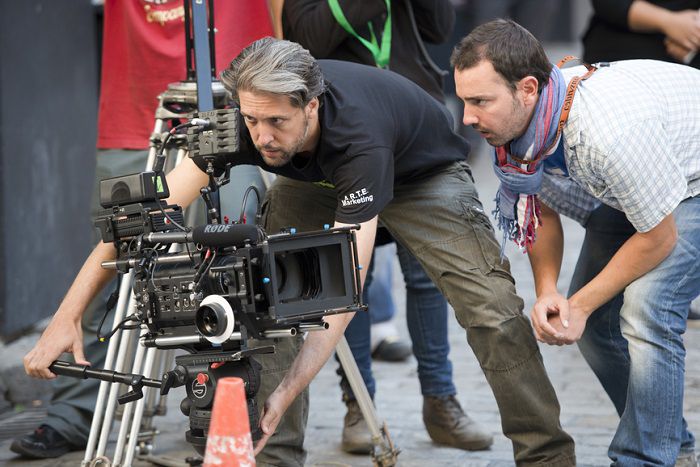 5. Immerse Yourself with Practice

There is are scientific studies that show that people who peak to one another have the tendency to begin to imitate each other’s accent as a way for them to relate more closely to one another. Most of the time you won’t even notice it is happening.

6. Accent Marks Are Not There to Be Pretty

Another simple rule to keep in mind when learning accents in Spanish, is to pay attention to those little accent marks. They will help indicate which syllables within a word need to be stressed. In general, you should place the stress on the second to last syllable of a word. For example, manzana and Amarillo are two words that do not have a tell-tale accent mark. However, the proper stress will be on that second to last syllable. There is only one exception to this rule. That is, if the word ends in a consonant besides a letter N or S. If that is the case, you will place the stress on the last syllable similar to the word ordenador.

If any word strays away from this language pattern, then it will be appropriately marked with an accent mark. Thus, whichever syllable bears that mark, will be the one you will place stress on when speaking it.

Most English speakers will find that when they utter certain consonants such as the letter T, they tap the tip of their tongue to the roof of your mouth. This gives you a crisp, sharp sound. When using accents in Spanish, you will find many of these harsh sounding consonants are softened. The T sound will be formed with your tongue closer to the back of your front teeth. Doing so produces a much softer sound.

The letter D is similar. Instead of hitting the roof of your mouth with your tongue, allow it to hit further forward near your teeth. This will create a sound that is more comparable to an English th sound. These nuances will not stop you from being understood. Yet, they can help you sound more authentic in an audition.

In a Spanish dialect you will hear the letter R take on two very distinct sounds. They are often referred to as a strong and soft R. The strong R is also commonly referred to as the rolling R. If you ever take a Spanish course, more than likely, the instructor will focus on the strong R, or r fuerte. This is because this sound is not found in an English speaking tongue and is therefore difficult for many to master. Some find it easy to pick up while others really need to work at it.

To imitate this important sound you will need to find the spot on the roof of your mouth where you can push air past it get it to sort of flap. You should get a sound similar to that of a purring cat. Once you find that spot, practice, practice, practice. Finally, you will see it naturally occur in your speech. 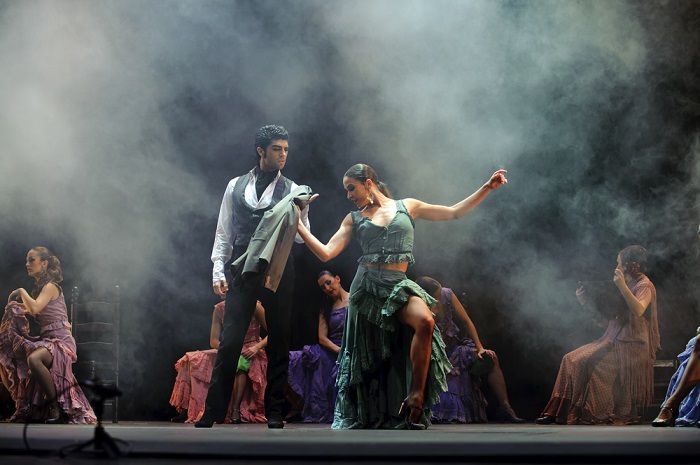 There is no shame in seeking the help of a professional voice coach. This is especially true if you have landed a part already and want to get the accent down quickly.

As an actor you will more than likely come across many speaking parts that require an accent you are unfamiliar with emulating. Do not shy away from them because you lack the ability to be convincing. Instead, take the time to familiarize yourself with some of the most sought after accents and be the actor to contend with.

What accents have you found are commonly necessary in auditions? Have you ever had to quickly learn an unfamiliar accent? What methods helped you accomplish this? Please leave any helpful tips and tricks for other actors learning a new accent below.