Best Audition Songs: How to Get into the Spotlight

Home » Blog » Start Acting » Best Audition Songs: How to Get into the Spotlight

Singing competition shows have emblazoned our television sets for years now. The Voice, American Idol, and X Factor have all shown us that even the girl next door can have an incredible voice. However, we have also seen that though someone is blessed with those golden pipes, they can still be eliminated for other reasons. One reason that seems pretty consistent is that they are told their song choice was wrong. So they began to wander, looking for the best audition songs. The same thing happened with inexperienced actors.

You may feel drawn to a specific genre of music. But knowing whether or not it is a good fit for your style and vocal talent is absolutely critical. You need to consider your vocal range, audience, and your strengths and weaknesses. This article will compile a short list of the best audition songs suggested for vocal competitions like X Factor, The Voice, and American Idol. Find one that suits you and your individual voice to succeed in showcasing your talent. 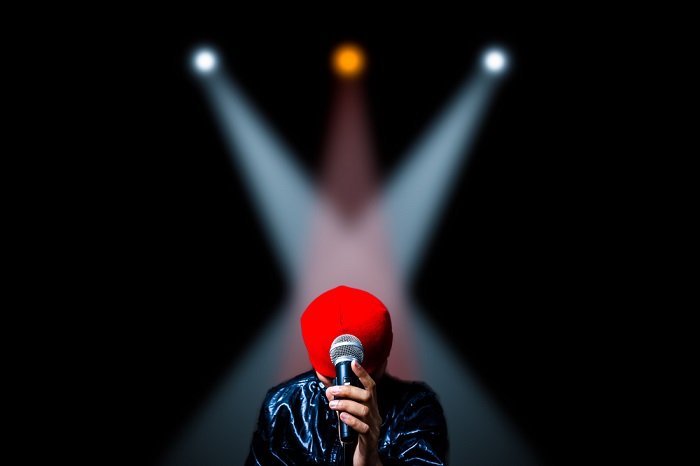 Written in 1984 for the film Against All Odds, this Phil Collins power ballad brings emotion and can impact almost any audience. And there is good reason for it. When going through a painful divorce that separated Phil Collins from his wife and children, he was motivated to write material for songs that embodied his extreme emotions. That definitely shines through in this song as well as other written during this time in his career.

It is so impressive that even big name stars like Mariah Carey have covered it. Thus, if you are looking for a songwriter who is talented and brings such powerful lyrics to the table, Phil Collins is the one. This song should make your list of possible best audition songs.

Sarah McLachlan’s Angel makes this list as well for its powerful lyrics and message. This song was created as a remembrance to Jonathan Melvoin. He was the keyboardist for the band Smashing Pumpkins. He had a fatal overdose that claimed his life.

This song is likely one of the most popular songs by McLachlan. It is inspirational and powerful. Also, it can impact any audience with its somber tone. Plus you can really showcase your vocal range if it is a fit for your voice.

Next up on this list of best audition songs, this oldie but goodie has obviously stood the test of time. Written in 1954 by Bart Howard, this song still impresses when it is performed for a panel of judges. In fact, it even earned an award with the Towering Song prize. This award recognizes an individual song that has maintained important influence over culture and the music industry for many years.

In 1964, Frank Sinatra tipped his hat to this terrific song. He done this by performing his own version that was strongly related to the Apollo Moon missions.

Another highly successful song that makes one of the best audition songs is a romantic ballad written in 1991 by Bryan Adams. This song was released on two albums simultaneously including Adam’s sixth album and the soundtrack for Robin Hood: Prince of Thieves. It topped the UK charts for sixteen consecutive weeks. This is the longest running song at the top in British history.

However, the song did not just succeed there. In fact, it realized success on charts all over the world. One of Adam’s most successful songs, he sold over 15 million copies in many countries. You may have never heard his own rendition. But it is still likely you have heard one of the many, many covers from international singers and artists. 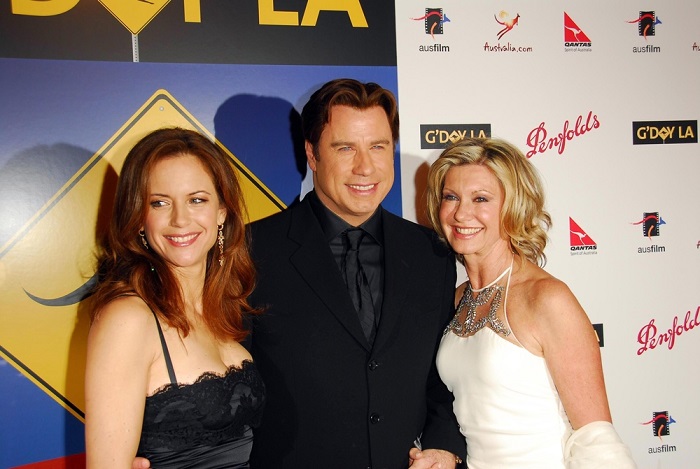 5. Hopelessly Devoted to You

Next up on the best audition songs list is a song many of us know that was written by John Farrar in 1978. This song was originally meant to be for the movie Grease. Olivia Newton-John was the one to perform it. Within her contract, Olivia Newton-John was promised a solo. However, no one was sure what to write for her or really had any good ideas for her character. That is when Farrar took the reigns and created the song for her.

They eventually had to create an entirely new scene for her in order for the song to even fit in the movie. Even with all the uncertainty that went along with the making and filming of this song, it still went on to be quite successful. It made it to the top or high up on many music charts. Hopelessly Devoted even earned an Oscar nomination. It is a sweet yet powerful song that can charm your judges.

6. I Will Always Love you

You cannot make a best audition songs list without including one of the greatest divas ever. Dolly Parton originally composed it in 1974. This song had found great success and topped the country music charts that year. She then did a remake for a movie called The Best Little Whorehouse in Texas. The movie also sent the song back to the number one spot.

Whitney Houston continued later on, for the movie The Bodyguard. She would breathe new life back into the song with her fantastic a cappella rendition that melted into everyone’s hearts. The fact that this song made it across genres shows its versatility. You can also tweak it to fit your audition all the while remaining a powerful choice.

7. Nothing Compares to You

Prince originally wrote this song for a band that his record label signed. One of the member’s breakup experience from their girlfriend at the time inspired it. The band was not very successful only releasing one album. When the powerful voice of Sinead O’Connor found this song, it shot her into the spotlight. She was not happy with how it brought her fame. That was because she sang for the love of music. Also, she felt that commercialization of music was wrong and a travesty to the art form.

However, something is obvious for a song that can get the singer to cry while she sings it. Those tears you see in the video are in fact real. There is no doubt that this song can pull your audience’s heart strings. Imagine what it can do if you have a powerful voice like Sinead. Add this one to your best audition songs list.

While writing this best audition songs list, the sad, heartfelt songs seem to really be a good way to go. To be able to connect with your audience through feelings makes a great impact. Just like an actor portraying a scene, a singer can paint just as much of an emotional scene with their song.

Tears in Heaven is the epitome of sadness that can really reach your audience. Eric Clapton wrote this song about his son who was only 4 at the time of his passing. The child fell from the 53rd floor window of his mother’s apartment in New York. There is nothing more tragic than the loss of a child, especially one so young. To be able to continue his son’s memory even through a sad song is commendable. This song is so personal and heartbreaking that if you do it justice, you will find yourself with a standing ovation. 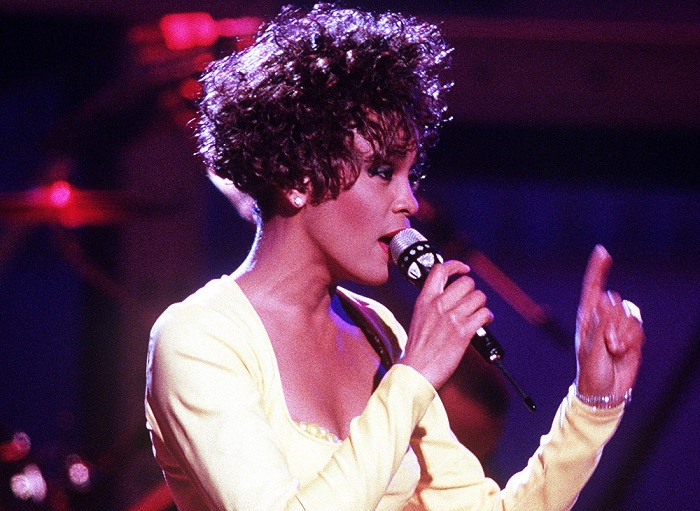 Okay, maybe it isn’t fair to give one singer two spots in this best audition songs list. But it is Whitney Houston after all. If you can pull off doing a Whitney Houston song justice, then you are a shoe in for impressing the judges. Another song from the movie The Bodyguard, this song was originally a break up song. It was later rewritten to be a love song for the two characters in the movie.

Written by Jud Friedman and Allan Rich, this song is a great way to showcase your range if it is one of your strengths. In fact, Christina Aguilera is known to have practiced this song for hours on end so she could prepare for the song Reflection on the Mulan soundtrack. Now, if someone with an incredible voice like Christina Aguilera used this song to prepare her vocal range, it could only do wonders for you if you nail it in front of your judge panel. Definitely a great song for your best audition songs list.

When auditioning for a singing competition like American Idol or even a musical, it is extremely important to choose the correct song for you. Take into consideration your vocal range, your audience, where your strengths and weaknesses are and you can succeed. Many suggested songs elicit emotion from the audience. Whether it is sad, hurt, or pure bliss, you can create a bond with your listeners who will be moved by your performance. Accomplish that and you will find yourself in the winner’s circle.

Have you ever tried out for a singing competition? What songs did you notice were performed and received positively? Do you have any pointers for others who are embarking into that chapter of their career?