This article presents some duet scenes for two females from published plays and some films as well to peruse in order to help you find that one scene that will allow two female parts showcase their skills. 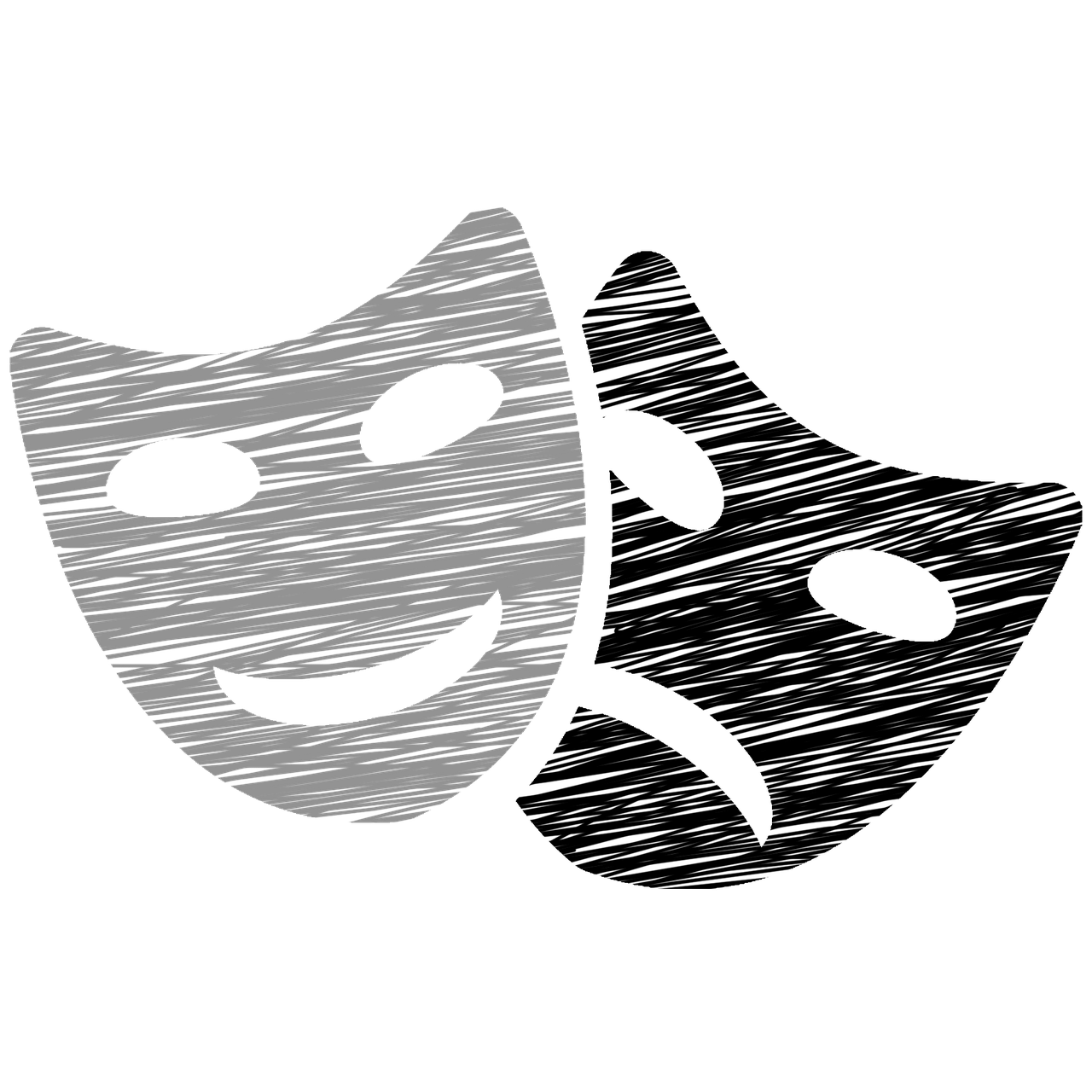 Actors and actresses are sometimes required to perform their auditions with another individual. This can take some of the stress off of the performers since they have to share the spotlight. It also gives you someone to play off of during your scene which is also easier for most to do instead of monologuing to an imaginary audience or character that is not physically there. The one aspect that may prove to be a bit more difficult is having to research and sift through plays to find duet scenes for two females from published plays to draw material from.

Finding two characters that carry a scene equally or are fitting for both sides of the scene is important since you are trying to help each other and both need to be able to show their talents. You do not want one actress feeling cheated that they did not get a chance to really show their skill during the audition.

When asked to prepare a duet for an audition you have to consider your partner in order to find a scene that is fitting for you both and that will give each of you enough to impress the director. When asked to do this type of audition, it can take the stress off a more timid and green actor, or irritate a seasoned one who does not like sharing a scene. However, it is a great way to really showcase your skill since you will have a tangible person to work with, so take the opportunity and embrace it.

Which female/female duets are your favorite? Leave other suggestions below.