While searching through open audition casting calls, you come across a great part. However, it calls for the ability to replicate a South African accent and you have no idea what that sounds like exactly. So, you do some research and it only makes the whole thing even more confusing. Maybe you throw your hands up in the air and give up. You shouldn’t do that and miss your opportunity to snag that part. Especially since chances are there are many other actors who decide not to pursue to role because they feel they cannot sound authentic uttering a South African accent. That just thins out the competition and should make you want to put in the extra work.

This article will help you understand why the South African accent is the way it is and how you can successfully replicate it. 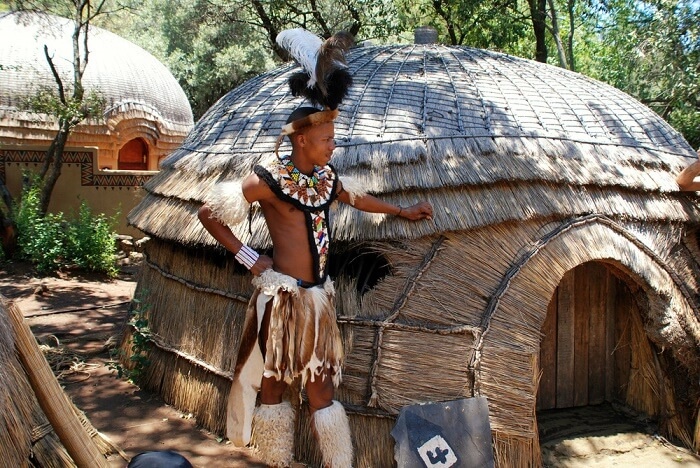 Many actors may shy away from this accent because it is so similar to an Australian accent. They do not know how to distinguish between the two or how to make sure they are sounding South African and not Australian when they speak. Just like the Australian and New Zealand accents are very similar and hard to tell apart to the untrained ear, a South African accent falls into that category. Without knowing the details that separate the two, you may not be able to tell the difference at all.

The reason it is so difficult is because of the chief divisions of the English accent.

2. So What Exactly Are the Differences?

One way to note differences in the three types of accents is to really listen to each to hunt for differences. Some that you may notice are the sound of the a.

South African diphthongs are pretty different as well. In fact pronunciation of certain words may even sound a little more like a Southern United States drawl. For example, bike becomes bahk.

So upon comparing the three types, you may actually find that of the group, South African sounds the most different. If you keep these in mind while practicing your accent you can be confident that you sound South African and not Australian.

An ideal way to familiarize yourself with the sounds of a South African accent is to listen to unfiltered and natural native speakers as they talk. You can find radio or television interviews that will feature native speakers. Pay close attention to how they pronounce words and how the vowel sounds change when compared to your own.

Watch for repetitive speech patterns and habits. Being aware of these differences will allow you to adjust your speech to sound more like a native speaker.

5. Watch While You Listen

While you are going through video of native speakers, take the time to focus in on their mouths as they speak. By doing so you can help yourself properly form your own mouth so that the sounds come out more accurately.

It may sound silly. But taking this into consideration while you practice your South African accent will actually help you pronounce words more precisely.

6. Don’t Forget to Listen to Yourself

Sometimes it is hard to really get the full effect of how we sound without being on the outside listening in. Think about the first time you ever heard yourself on an audio recording. Were you surprised by what your voice sounded like? Well practicing a new accent is similar. It can be incredibly helpful to record yourself saying sentences in the new accent and playing the recording back to get a more accurate perception of how your accent is sounding.

If you still have the recordings of native speakers available, repeat things they say as you record yourself. Then you will have a way to compare your accent to a real one. Use it to tweak any noticeable differences in your pronunciation.

7. Ask your Friends and Family for Help

Eventually you will be expected to use the accent in front of others. By speaking in your South African accent around people you are already comfortable with, you can begin to test the waters. Ask your family for constructive criticism and feel good that you are getting in some awesome practice time.

This way when you have to step in front of an audience and director, your comfort level with speaking in an accent in front of other people will prove to add less stress to the situation.

Once you feel natural speaking in your accent in front of loved ones, it is time to step it up and get in front of people you do not know. An audition can be a very nerve-wracking situation and the more practice you get living in you accent the better and more natural you will feel using it in front of pretty much anyone.

A way you can get your accent training going is by taking it out in public. Go to a store you do not usually go to and ask for something in your size while using your accent. Stop into a juice bar and order with your accent. Ask questions or make some small talk. You can usually gauge how convincing you are by the reaction of others around you.

If you feel you need some more input, now is the time to let them know your accent is not real. Then you can ask for some input to further improve your accent. Otherwise you can continue and get some more solid practice in.

You’ve already got to memorize a bunch of lines by a deadline. Now you have to be able to accurately relay them in an accent that you are not used to. Why not cut your work in half? When you write something out as it should sound such as, spunj instead of sponge you are using phonetics.

If you do this to your script by phonetically spelling out the way certain words should be pronounced, you won’t spend as much time trying to figure out how to say something and you sentences will flow much cleaner. Now you can work on memorizing your lines and properly using your accent at the same time. 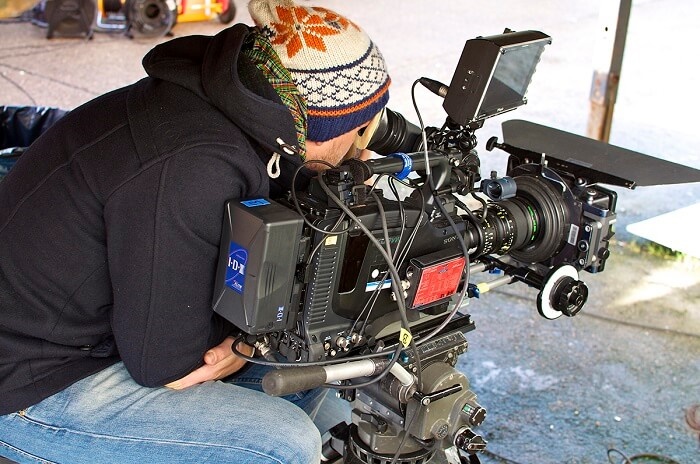 A new sport, an instrument, a language, no matter what you are learning you will have to put in the time to get it right. That means practice. Luckily when you are learning an accent you do not have to lug anything around, all you have to do is use your mouth. So, use it at home, in school, at work, in the grocery store.

Use it everywhere. The more you use your South African accent, the more experience you will get and the more comfortable you will be using it regardless of where you are or who you are speaking to or in front of.

A South African accent can be a confusing one to learn because of its similarities to other accents. Do not let this discourage you. There are things to keep in mind that can help distinguish one from the other. Practice it until it becomes second nature. Then it will be also a valuable skill for your acting career. In fact a good accent will really let you shine and allows the audience to focus on your incredible acting skills.

Did you have difficulty learning a new accent for a role you were up for? How did you overcome this challenge? Please leave any comments that could help other aspiring actors and actresses below.