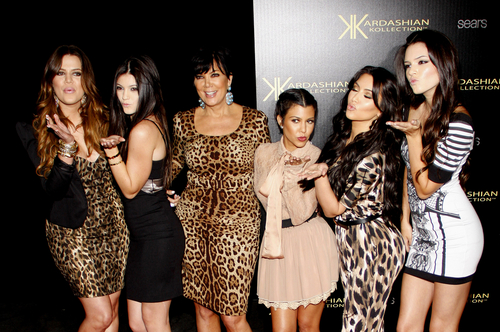 Nowadays lines are being blurred between reality television and scripted television. Reality shows are so scripted now with so much publicity that “stars” of these shows are now international pop stars with a large fan base.  Former Bachelorette Kaitlin Bristow actually admitted that she went on the Bachelor to originally start building her household brand, as she was coming from the dance world and was looking to start a fashion line.

So with so much popularity and publicity surrounding these reality shows…why wouldn’t you jump in?  Well… one must keep in mind what the producers behind reality show casting are looking for in the reality TV casting calls.

Think of what sells: Drama, drama and more drama.

Olivia Caridi, a young 23-year old news anchor from the South went on The Bachelor this year and quite possibly destroyed her career as a public figure with how her personality was displayed for all the world to see.  And that’s what it comes down to… if you are looking for exposure and you are willing to take the hits with the wins, than reality TV might be something you look into, just knowing your intentions before signing on to anything is going to be essential… and being aware and not getting upset if things are spun to create storylines that can be far from the truth.

Pick The Right Reality TV Casting For You

Picking and choosing which Reality TV you get into is also going to affect the trajectory of your career. For instance, being on a reality show about love might portray your personality and “air your dirty laundry,” is vastly different than shows like the Amazing Race, for instance.

There were several internet stars from the Amazing Race casting this season, including Zach King and his wife (famous magic vine videos) and Erin Robinson and Joslyn Davis from YouTube’s ClevverTV.  All of these social media stars were displayed in good humor, competing against each other with fun competitive spirit to an ultimate prize.

Doing your research ahead of time is crucial before diving into any reality TV show casting experience. A good rule of thumb: If in the past the show has created drama and situations you personally wouldn’t feel comfortable being a part of, chances are they are willing to create the same type of drama for future seasons.

Some of the more popular reality stars from The Hills and Laguna Beach have transitioned into some television (Steven from Laguna Beach appeared on One Tree Hill) but for the most part, reality TV isn’t the best place to start a career as a professional actor.

One exception that came out of MTV Casting was Jamie Chung, who grew popular from 2004’s Real World. She then grew her career in movies including The Hangover Part II to TV shows like Believe and Once Upon a Time.

What helped Chung was her following she had built of a massive audience and is now regarded by many as one of the most successful “Real World” alumna. However, it wasn’t an easy transition for Chung, as casting directors at first didn’t take her seriously, and saw her only as a reality star. She had to really fight and work hard to prove herself.

Questions to Ask Yourself Before Attending That Reality TV Casting… 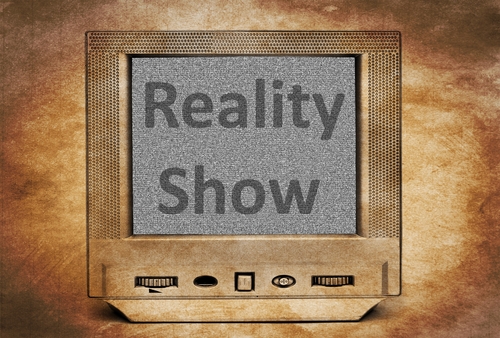 If you do decide to venture into the world of reality TV, here are some things to keep in mind:

If your reason for doing reality TV is to make money so you can concentrate your time on acting, then just make sure you know exactly what you are being paid for and what you are getting into. I would have a consultant or lawyer look over all of your contracts, as there can be some underlying hidden agendas throughout the contract that the layman’s eye might miss.

If you have a positive head on your shoulders and are very aware of your brand and how to market yourself given the environment to which you are in (A lot of stars come from The Voice and American Idol), and are choosing the platform of reality TV that you feel would best support you and your career goals, the decision could be a very lucrative.  With any platform you are on, it will be essential to start thinking about your marketing and publicity strategies as you build your following so you can keep leveraging your work to reach that next level.

Many say that the worst thing you can be in this industry is “forgotten,” but having a strong sense of what you are getting into, with a supportive team around you who are encouraging you to make wise business decisions beyond the flashy reality show will help you take your “15 minutes of fame” to hopefully transition into a successful, powerhouse career.