8 Astonishing Time Travel Movies You Can Learn From

It seems that humans have always had an obsession with time travel. Over the years many movies have taken this subject head in order to portray different scenarios that might happen if we did ever get our hands on a way to utilize this ability. Time travel movies are popular because they allow us to experience and explore the vast possibilities and see different outcomes- some good, other not so much.

In fact, you can even go farther back and read many novels such as, Washington Irving’s Rip Van Winkle. There, the plot centered around waking up in your own world many years in the future. Worm holes, missing years, getting a do-over, the destruction of humanity, or even just for plain fun these movies aim to entertain and satiate our taste for traveling through time. 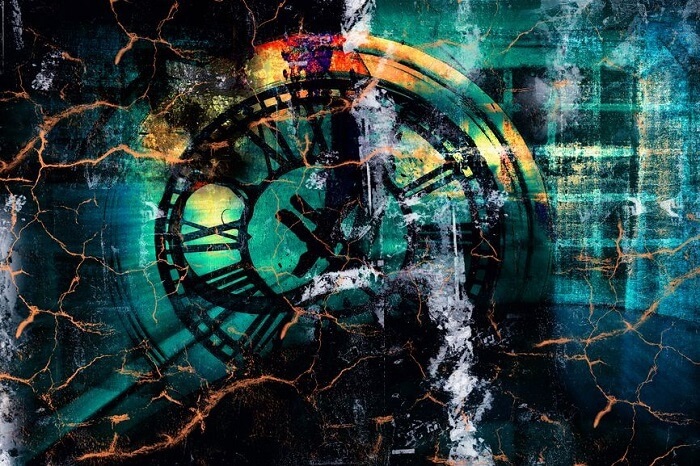 8 Time Travel Movies That Intrigue, Entertain, and Teach a Lesson

This article gives you some examples of time travel movies that will get your gears rolling at the possibility of conquering this currently unattainable feat. Maybe, they will teach you a lesson too.

Let us start with the classic granddaddy of time travel movies and look at Rod Taylor’s adaptation on the screen of H.G.Wells’s classic novel. Looking at the surface you may think this is a movie that warns about monsters that develop or are found waiting if you time travel. However, there is a much deeper message in this time travel movie. The Time Machine centers around social inequality. It also does contain a warning. Maybe it is not about monsters, but something much more important.

In the film, an inventor creates a time machine and travels far into to the future. He finds the well off people of his time had become poor. Furthermore, the poor had degenerated to even worse. Wells tries to show that the times are always changing. So you cannot get too comfortable thinking time and science are always on your side. Things change and not always for the better.

2. Austin Powers: The Spy Who Shagged Me

Here is a good example of a time travel film that uses the idea to entertain and get you laughing. This movie is the second installment in the Austin Powers series that follows the main character who is spoofed from the pop culture’s view of international spies. In the movie, Austin, follows his arch enemy through time in order to prevent him from stealing his mojo.

Though it may seem like this movie is all about pure fun, you may still be able to derive a message from it. As seen in this films preceding installment, in his own time, he was looked at as sexy and desirable by every woman he comes across. Of course, he is lucky with those ladies. However, after he time travels, the times are different and he doesn’t quite have his mojo. The Spy Who Shagged me clarifies why. But it could be telling us that times change and to an extent you have to change along with them.

3. Back to the Future

When you think of time travel movies one in particular will pop into many people’s mind. That movie, or rather series of movies, is the Back to the Future franchise. Who can forget the DeLorean that Marty McFly and his crazy but brilliant mentor, Doc Brown use to time travel?

These movies had a huge following and perhaps even taught us a lesson. Even the smallest actions of someone insignificant can make a world of difference. With brilliant storytelling and plot points that keep you entwined in the story, this film stands the test of time even to the point of coming close to being a cult classic. 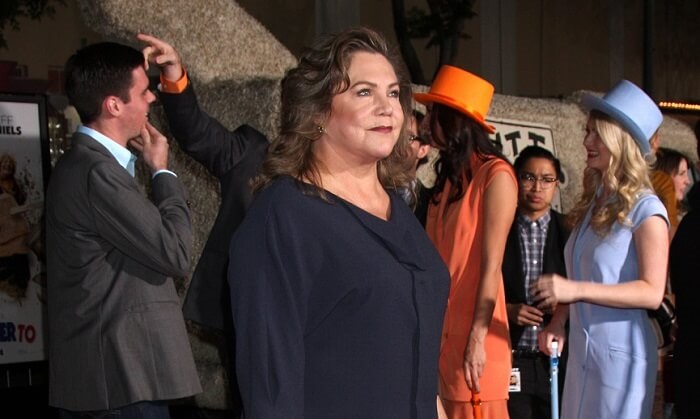 It seems Back to the Future got the ball rolling once again for other time travel movies to make a debut. Less than a year after it was released, this film came into fruition. Francis Ford Coppola taps into adolescent love and the stress time can have on a relationship.

Similar to Rip Van Winkle, Peggy Sue faints at her reunion only to find herself transported back in time to the most impact years of her life. What better way to change the events of her life and get that do-over so many of us would like the chance at? In the interim she realizes that she wouldn’t change some of her experiences for the world.

Here comes the fun. This is one of the time travel movies which follow a couple of slackers who may be kind-hearted but aren’t the brightest crayons in the box. These two go time travelling in order to kidnap key historical figures so that they will not fail their history test all through the use of their time travelling phone booth.

Along the way they may have helped keep the human race safe. Full of pop culture and a fun way to learn a little history yourself, the message in this film is crystal clear. A true friend will stick by your side until the end of time.

In Looper, John Gordon-Levitt takes on the task to become the younger counterpart of Bruce Willis. In the future, time travel is outlawed and thus, only the outlaws are using it illegally. Remind you of anything? In this film the mob uses this technology to take care of people they want to literally erase from the face of the planet. They send their target back in time where one of their recruits wait for them and take them out. Only, in Levitt’s character’s case, the mob is looking to close the loop on him. So it sends him back to be removed.

Possible message here? Technology is a double edged sword capable of good and evil. If you take it out of the hands of people who use it correctly, only people looking to exploit its power are left with that advantageous technology. And possibly, Karma will come back for you. Live by the sword, die by the sword.

This may be one you are not familiar with as it had a very limited budget. Primer leans more towards the reality of decisions faced given the opportunity to travel through time. In this film, two engineers are trying to create something that will reduce an object’s weight. Instead, they accidentally tap into time travel. This secret new technology is then used to travel back in time to make some extra money.

However, their morality and greed becomes an entangled mess and creates havoc in their lives in the form of back-stabbing and alternate timelines that become muddled. This film presents a lesson learned through the tragedy of unstable morals. 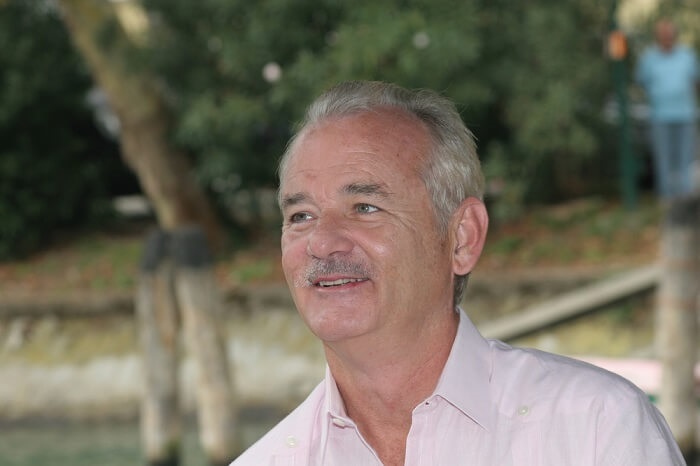 In another classic, this film doesn’t necessarily use time travel in a traditional sense with some sort of machine. What it does use is a time loop. Bill Murray represents a boorish and miserable weather reporter who has to cover a story about Punxsutawney Phil, Pennsylvania’s famous groundhog. He has been forced to do this news cast a few years in a row and does not even try to hide his frustration in having to follow the story of a rat.

The next day he wakes up to find Groundhog day has restarted and he has to go through it again. He finally realizes he is stuck in a loop and tries using it to his advantage. He commits suicide a few times, indulges in self-gratification and does all sorts of things and says all sorts of things he has always wanted to. Realizing he is doomed to relive this day over and over, he begins to re-examine his life and priorities. That may have been his only saving grace that releases him from this perpetual loop.

What do we learn? Life is short and full of ups and downs. We should not allow ourselves to become stagnant and become so self-involved that we forget to take the time now and then for some self-reflection to keep ourselves modest and in check. Keep in mind the important things, and take the time to enjoy life and all the little things it has to offer. The Groundhog Day is a movie full of life lessons within the genre of time travel movies worth watching at least once.

For centuries we have been intrigued by the possibility of time travel and countless efforts have yet to make it a reality. However, we still have the magic of time travel movies to fill in the gap. They present all the possibilities that await if we ever do get to the point that time travel exists. Some hammer out warnings and others create an entertaining playground for your mind. Whatever you believe would happen if we did get our hands on time travel, these movies are sure to please.

What are your favorite time travel movies? What messages did you glean from them? Feel free to post your favorites as this is most definitely not an all inclusive list.