10 Acting Colleges that Offer Everything You Need to Start Out

Arts, in general tend to be a tough field of work to break into. It is particularly difficult for actors to find consistent work, but can be a rewarding career path with hard work and a lucky break or two. To get started on the right path, a good education is the best way to go and there are many acting colleges out there. 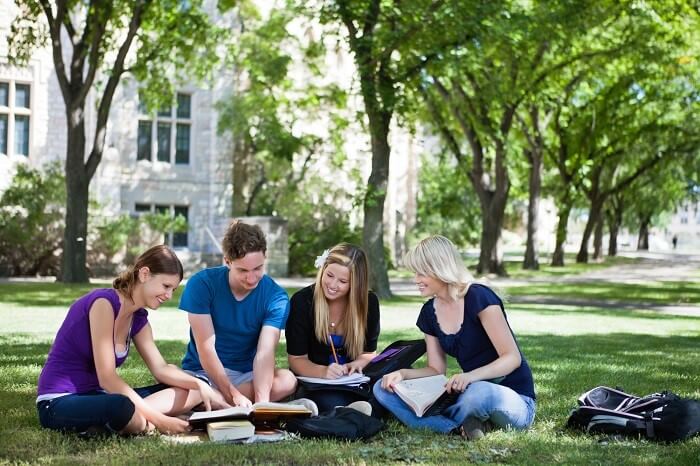 How to Choose the Perfect College for Your Dreams

When choosing between acting colleges, the following should be considered:

1. Are the institution and its instructors experienced?

You want to choose acting colleges that have experience in the field and also experience teaching. Instructors will be able to pass along their wisdom and helpful tips as you make your own career path.

2. Are the instructors currently working, or do they have leads into the acting community?

An instructor may be able to put their student actors in touch with different resources, such as agents, producers or other people that make things happen. The right connection could lead to a good job, and then the actor can make their mark.

3. How successful are the graduates of the institution?

By this, I don’t necessarily mean ‘Are the graduates famous?’. Instead, the potential acting student should be looking to see if the graduates of their ideal acting colleges tend to be regularly employed or have instead gotten into a career in a different field.

4. Aside from instructors, are there other support systems in place?

The best option would be for an instructor to put a student in touch with a contact in their desired field, but in addition to that, career services and a strong alumni network can also help graduates find acting work, similar to a career services department at other colleges.

Compared to some other acceptance decisions of acting colleges, Boston University School of Theatre has a high acceptance. This is relatively speaking, as 700 students applied and 100 were accepted. However, compare this to many other acting colleges, where thousands apply and only dozens are accepted, and this is an impressive number. That figure also follows the overall feeling of Boston University’s theatre school. It is broad in its teaching of acting techniques and encourages students to develop their skills at the pace that they see fit.

Another hub of actors and acting colleges, Los Angeles is home to the University of Southern California (USC) School of Dramatic Arts, formerly known as the USC School of Theatre. Aside from the new name, the school has gone through several other changes, but is known for educating many stage and screen actors, as well as directors and producers. That alumni network would certainly be handy as a new actor in Los Angeles.

DePaul University prides itself on a close community and intense schedule of production. With a 6-to-1 student to teacher ratio, connections are all but guaranteed as they bond over the rigor of 40 productions a year. Courses vary, as do guest speakers, such as the accomplished actress Faye Dunaway.

The most notable characteristic of the American Conservatory Theater (ACT, as it is playfully abbreviated), is the extensive list of acclaimed actors that have graduated from its program. Such alumni include Annette Benning, Elizabeth Banks and Denzel Washington. Though not in the heart of California’s acting hub, this school has existed for over 50 years and will prepare any acting student for their career.

The prestige of an Ivy League school, partnered with the dream location of New York makes this school a top destination for aspiring actors. It also attracts acclaimed guest speakers, such as actresses Cate Blanchett, Edie Falco and composer Stephen Sondheim.

Often referred to as the “Juilliard of the West”, California Institute of the Arts, or CalArts as it is known, has that reputation because it is an intense program that is ultimately rewarding to its graduates. Students participate in courses related to critical studies which focus on enhancing the perspective of the student. For example, one semester of the program involves studying abroad in Scotland. Not only do they focus on enhancing what each student brings, they also offer connections to various acting jobs. Also much like other acting colleges, such as Juilliard, they have a low acceptance rate, with nearly 1,000 auditions and only 24 acceptances.

If California Institute of the Arts is considered the “Juilliard of the West”, the Royal Academy of Dramatic Art (RADA) is certainly the Juilliard across the pond. Founded first of all of the acting colleges on this list, RADA has grown and is the epitome of experience and value. The alumni list is impressive, with such names as Anthony Hopkins, Clive Owen, and Alan Rickman, who served on their board until his death. Achieving an education at this fine institution will guarantee refinement and a good start in acting.

Similar to Boston University, Tisch School of the Arts is more relaxed on the guidelines of hours of work per week on acting and also accepts more students. The typical week consists of the equivalent of a part-time job, with about 20 hours of week dedicated to their craft, while the other time is spent on general education and liberal arts courses. Of all applicants, 1,400 are invited to audition and nearly 400 are ultimately accepted. The largest difference of Tisch, compared to Boston University, is that the acting programs are broken down by various studios that each have their own teaching methods based on an era or person. That focus lasts for two years and there is an option to audition for other studios. Another advantage is its location in New York, close to great acting opportunities.

Along with Juilliard, Yale School of Drama is probably one of the more well-known acting schools. It isn’t in an ideal location for acting opportunities, but is close to New York and boasts Ivy League status. The alumni list also helps, as Lupita Nyong’o gave them a shout out when she won an Oscar for her first feature film role. Another name you might recognize is Meryl Streep, who has done okay for herself.

Acting colleges seek to have the reputation of Juilliard. Just saying the name instills high praise and regard. This due to the rigor of their programs and schedule throughout the week. It starts with the application for which 1,000 are allowed to audition and only 20 are accepted. On a daily basis, it isn’t unheard of for students to be working on their craft for over 12 hours. Like other acting colleges, Juilliard encourages independent study in order to develop techniques and skills. They also are well located in New York, which allows for better networking and jobs after graduation. 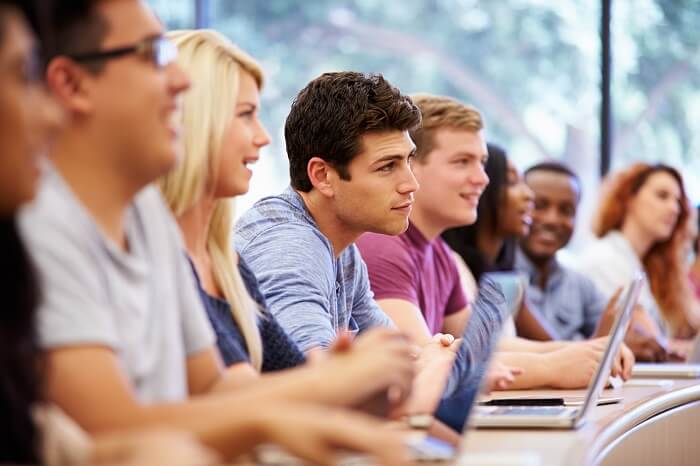 Although these are known as some of the best acting schools in the world, when choosing a program, it is important to keep your interests and needs first. Certain programs may be acclaimed and successful, but their surrounding neighborhood may not offer the connections that you are looking for. New York acting schools are surrounded by a lot of culture and opportunities, but the opportunities revolve around stage acting, which is not necessarily for everyone.

Conversely, on the west coast, many of the programs are better suited for actors looking to break into television or film and those fields are not for everyone either. Perhaps looking at acting schools in the Midwest is more ideal, or a school in another country.

This list does have a heavy focus on acting schools in the United States, but there are many regions with other options, such as England (London is another hub of acting activity), or Australia. Regardless of your acting preference, knowing what you are looking for in a program is the most important part. If you can find a program that fits those needs, then you will also find a support system to develop experience, resources and connections to take your career to the next level and to achieve your acting ambitions.