Is It Worth It: How Much Do Voice Actors Make?

Home » Blog » Acting Career » Is It Worth It: How Much Do Voice Actors Make?

For those already in the voice acting world, a single question gets asked more often than any others- how much do voice actors make? Unfortunately, this question has no easy answer. There are simply too many variables to consider. While voice acting can become a lucrative business venture for most anyone, it does take time to get your foot in the door. That first step can be a little intimidating to take.

Thankfully there is some helpful information we can look at to give us a realistic look at this wonderful opportunity. 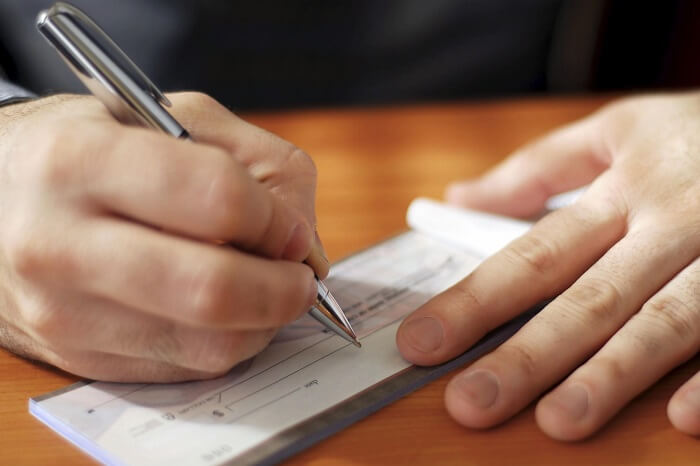 How Much Do Voice Actors Make Per Year?

So, how much do voice actors make? On average the typical freelance voice actor, working a 40 hour work week, makes about $35,000-$45,000 per year. This gap is due to a plethora of reasons, such as the time it takes to get hired after an audition. As a voice actor becomes established within the community, they will likely have less time between projects. That means more money. When first starting out, it may take several attempts for freelance voice actors to achieve roles.

This changes when looking at it from a managed position. Those who are doing work through contracting studios as employees, not freelancers, are often paid a salary per project that is agreed upon before that time. These jobs pay significantly more than freelance work and often require little editing on the voice actor’s part. However, these jobs are the ones that are the hardest to secure. An employee voice actor that acts on a popular television program may be paid as high as $300,000 for a single episode of work. An employee voice actor that is shooting a commercial for a car company may be paid as little as $5,000.

If you are investigating this as your primary line of work, be aware that this money is often non-constant. Working as a voice actor is far different than going to a typical “9 to 5” sort of job. How much do voice actors make then when the work isn’t constant? There may be weeks or months with no work. There may be years where you can barely catch your breath because you have so much work. Keep a back up plan handy for the former, and be excited for the latter when it happens.

Things That Influence How Much Voice Actors Make

Where you are in the world will have a lot to do with how much you can make from voice acting. Bill, the guy who owns the car lot down the street, may need someone to make a commercial for him. Maybe trying to make ends meet in Los Angeles, which is so full of busy studios and people bustling to and from auditions that you may be overwhelmed with possibilities!

With the internet and so many freelance sites popping up these days, even people in areas that lack studios or a local market for voice acting stand a good chance of getting work. Though learning the ropes of these sites will often take time, many of them offer 30-90 day free trials. This gives new voice actors a chance to look around and gain a better understanding of the market and the time they’ll be spending on their new career. Utilize them.

How Much Do Voice Actors Make as Freelancers?

Usually between $100-$1000 per project. For freelancers, the ability to cope with finding and purchasing your own equipment and software is paramount. A good headset or microphone for recording will win you roles over those who grab a cheaper set. This doesn’t mean you need to break the bank when you purchase your initial equipment, but getting something with a clean, crisp sound will help. They can’t hire you if they can’t hear you.

How much do voice actors make as an employee? Their salary can be anything from $1000 to millions. For those seeking permanent employment as an employee with a larger company, try to make a selection of recordings before your auditions. Bring recordings and ask the agents if they would like to retain them for reference. It always helps to have your voice on file in as many places as possible. Often, agents will begin going through these files when they can’t find just the “right” voice for their project. Even if you haven’t recently auditioned, they may call you in for something based on these recordings that you just happened to leave in the right place at the right time.

Voice acting is on the rise. Animation is cheaper every day, and marketing agencies love a recognizable mascot for their brand. And those mascots, be they silly or serious, need your voice to make them stick around in people’s minds. The market is far from flooded with talented voice actors and often those still learning the craft have no trouble finding quick, well paying jobs. These jobs may not pay the rent by themselves, but they do give you the start of a portfolio which can lead to better things faster than you may imagine.

What Do Voice Actors Do?

Voice actors provide the voice overs in movie theaters, commercials, and animated films. They offer their talents to documentaries, audio books, and a thousand other projects. The best part of this is that there is no rule that says you must pigeonhole yourself into a corner with a single genre. Many voice actors do parts in a variety of places, through a variety of organizations, and network that way.

One day you may do a voice over for an instructional video, one that teaches nurses how to dress wounds. The next day you may find yourself doing voice work for a vehicle company that needs someone to deliver their snappy marketing lines. Still a third day you sit reading a script for someone’s online comic because they’ve decided to make videos. The possibilities are endless.

If you find yourself on a downturn of work, sitting and twiddling your thumbs, try offering editing services to other voice actors. Sometimes voice actors simply do not have enough time to edit their own work. Once you have some experience editing your own, busier voice actors are often willing to hire out their editing so that they have more time to do their recording. While you’re waiting to hear back about an audition, editing can score you a few extra dollars on the side.

Successful Voice Actors and How Much They Earn

The most successful voice actors often live near the largest studios or are willing to travel to them for large projects. That doesn’t mean that these people are well known acting legends when they start. Dwayne Johnson, also known as The Rock, started as a failed football player and has rocketed to working with Disney as a voice actor. With “Moana” making millions on it’s first weekend and plenty more weekends to come, the voice actors from this movie will have several very nice payments from it.

The Simpsons main character voice actors were originally paid $30,000 per episode, and all of them were established voice actors. Over time, with this long-lived series, the cast now make $300,000 per episode. When voice actors succeed they often succeed in such way that comfortable living will be of little concern.

How much do voice actors make in this situation? Some of that depends on their contracts, but on average companies like this will pay percentages based on projected success. If you find yourself in this situation, be certain that your agent includes “how much do voice actors make from marketable item sales?” in their list of questions as well. If you are voicing a character, or people want merchandise with your voice attached to it, you should be getting paid for it. 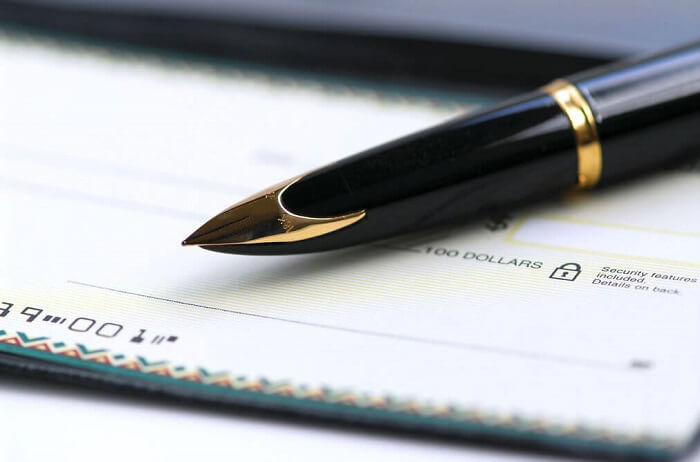 Luck is what counts- and it’s not just about auditions going well. When a movie bombs, or a show isn’t picked up for another season’s renewal, that means that the voice actors are back to looking for whatever work they can find. Latching on to a show, a movie, a series of audio books, or anything that guarantees long term payments should be any serious voice actor’s goal. It simply may take a while to find your niche.