Auditions for TV Shows: Do They Matter for Your Career?

Home » Blog » Acting Career » Auditions for TV Shows: Do They Matter for Your Career?

When you hear the term actor or actress, maybe the first thing that comes to mind is blockbuster movies on the big screen. However, many actors or actresses do not ever find their way there. But instead they realize they can have a lucrative career on television instead. Their first goal is to succeed at auditions for TV shows.

Why would you choose to become a television actor? Well, often it is easier to break into. And, unlike many theater productions, you can get more notoriety and it may pay more. Television shows also are appealing to actors because if the show is successful and you land a major role in it, the work is more consistent and can last may years. Not to mention all the experience you gain in the process. It is also a great stepping stone to get recognized if you want to pursue a bigger role in films. But how do you prepare for auditions for TV shows? This article will give you some helpful tips to keep in mind when getting ready for that television audition. 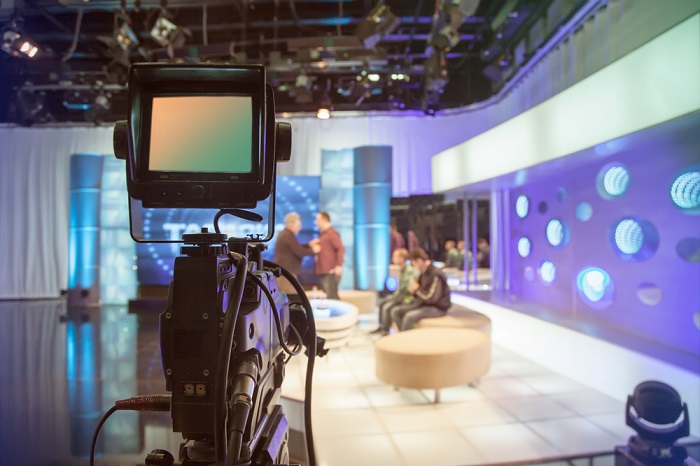 7 Tips on Preparing for Auditions for TV shows

One requirement you will come across when you are getting ready for auditions for TV shows is the need for headshots. This will become your first impression to the casting director and director. Now, I am talking professional headshots. Not something good ‘ol Aunt Sally with her camera is willing to do for you. As I said, this is your first impression and you want to look polished, professional, and make a good impression. Do not ruin your chances right from the start with a blurry or strangely colored or shadowed picture. Do your research and find a good photographer with experience doing headshots who can show you some samples.

When taking a headshot, think about the role you are auditioning for.

The casting director wants to see the real you. If you change something substantial, like a new dramatic haircut, consider getting a new headshot taken. You will also want to update them every few years or so as you age.

A good next step, if you’re ready, is to look for some open casting calls. Auditions for TV shows can be found online. Various websites will even have open calls for cities nationwide. Look for one that is the closest and read any audition info carefully. You do not want to be miles from home only to find out you forgot something you needed that was listed in the audition info.

Another place to look can be:

These roles will be typically smaller and likely will not be exactly what you are looking for. But they are a great way to warm up and get some experience in front of a camera.

3. Practice in Front of a Camera

Even before you get a role or prepare for actual auditions for TV shows, you should get used to being on a set, or at least behind a camera. Even if you are a seasoned stage actor, you may find a camera crew to be distracting or make you feel more self conscious. Have yourself recorded on camera to see how comfortable you come across. Do you have any weird twitches or habits like biting your lip or making a strange expression? Is your posture unflattering or poor? These are things you may not notice until you see yourself on camera. It will also give you time to correct anything before your audition. Plus, the more time you spend in front of a camera, the more you will get used to it being there. 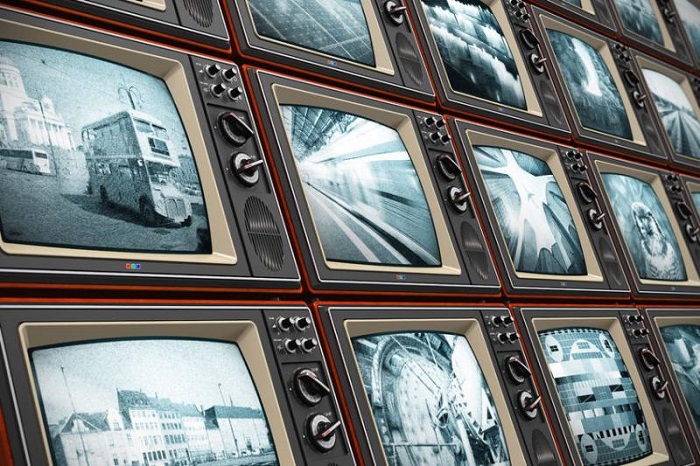 Another thing to be aware of when you review your recording is the volume of your voice. If you are used to acting on stage, you may find you speak louder than necessary out of habit. On camera you will not have to project your voice the same. Or, you may find you do not speak loud enough because of your nerves.

Pay attention to your eyes and their movement as well. Make sure you are only looking directly at the camera at appropriate times. Make sure you are focusing naturally on your visual points and you do not look bug eyed or like a zombie. Your eyes should have little movement. Try the same scene with different camera angles. First, try acting to your partner. Then try speaking the same lines to the camera. Do they both sound and look convincing?

When you do get that time slot to begin your auditions for TV shows, you will want to come prepared. Usually, you will need your resume and your professional headshot. Be aware you may be called right in exactly at your audition time or it could take much longer. Either way, make sure you are prepared to wait. You can get some extra practice in or do something that will calm your nerves.

In the audition room, you may be met with one person, or several. Sometimes you will be given a script in advance; sometimes you are given a script on the spot. Every audition will be different. To be prepared for on the spot auditions, take some time during your practice sessions to read lines or monologues with a partner just to see how you do and adjust the aforementioned bad habits and voice levels.

Once you enter the audition room, be polite but also be yourself. There is never any way to tell how a casting director will want to proceed or what sort of day they are having. You may find that they will have a friendly chat with you beforehand. On the flip side, you may find they just want to get through the audition. Let the casting directors lead the way. This is when all that in front of camera practice comes in handy.

Due to the fact it is a TV audition, you will likely be filmed during it. This is made so that your audition tape can be sent to other casting offices or for other directors to review. Thus, you will want to look as comfortable and natural as possible, not just in front of a small camera, but possibly in front of several large ones.

Another way an aspiring actor can get auditions for TV shows is by using an agent or booking agency. Most agents have already formed a network and can be in the loop as far as available auditions that you may not even know about. Search for agents nearby so that you can get plenty of face time. When choosing an agent, look for ratings and reviews to help you make an informed decision about who to go with. You can also ask around. Your own network connections can give you suggestions of agents they have worked with or know someone who works with.

Next, don’t underestimate the power of social media. Many actors get their foot in the door by forming an extensive digital presence. Sites where you can post videos of yourself or creating a business page have become popular search methods. It is also an inexpensive way an actor can get themselves advertised. Thus, keep your feeds updated and connect with anyone writing you so you stay active. Steer clear form being offensive and help create a positive image of yourself. 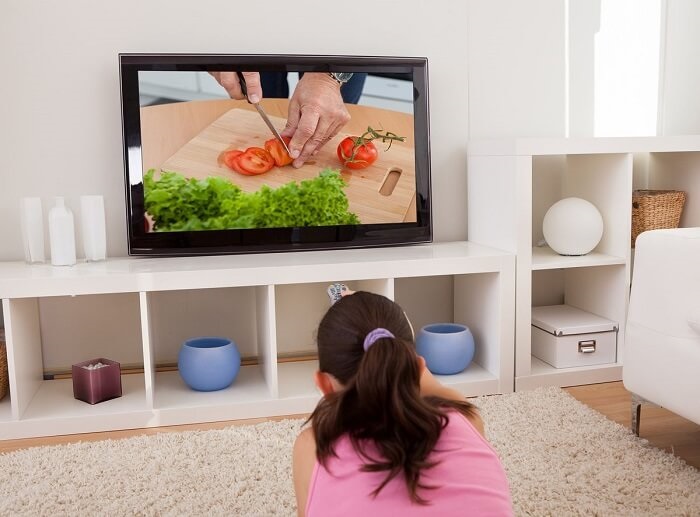 Many actors look to auditions for TV shows in order to get in the acting door, make some money, or find fame. Others are trying a new venue or want a stepping stone into bigger films. Still others are perfectly fine staying in the arena of television and find very lucrative, long-lasting, and comfortable careers there. Take the time to see how you look and sound on camera so that you can look your best and act naturally. Get used to being filmed and always having a camera in your face. This is just because more than likely you will find one, or many, there during your television show audition. Regardless of where you want your television career to take you, there are some things to keep in mind to be successful. Hopefully this list has helped point you in the right direction and has given you some valuable information.