What Is a Voice Over Artist and How Can You Become One?

Home » Blog » Acting Career » What Is a Voice Over Artist and How Can You Become One?

We are all familiar with that often soothing voice that we hear during a documentary, news report, animation, theatre show, and so on, that usually explains what it is that we’re looking at, and what are the main things we should know about the situation. That is what is called a voice over.

It is a production technique where a voice is pre-recorded and added over the feature that we’re seeing. Usually, the people who do voice over have a script, and they can be specifically hired for this purpose, or be a part of the production already. 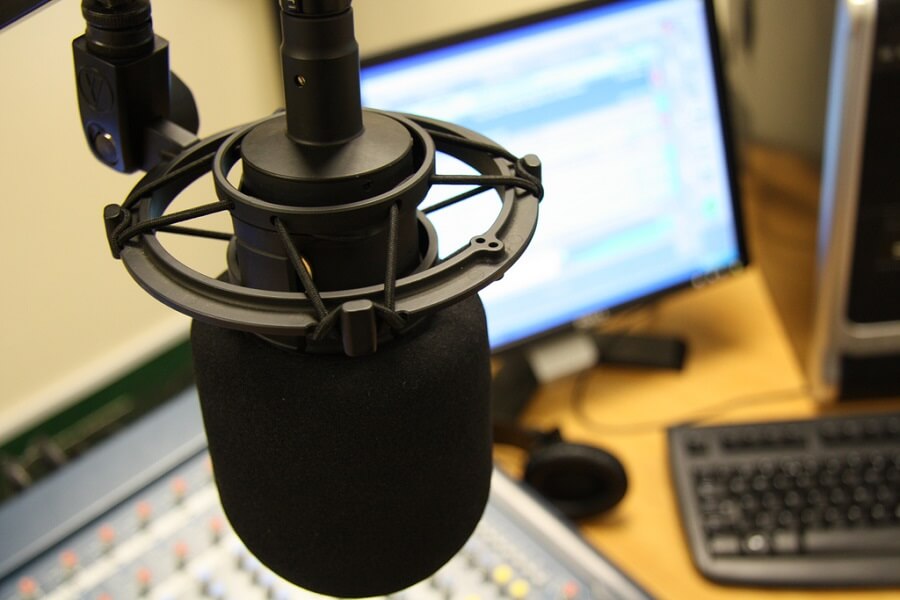 If you are interested in a career as a voice over artist, or if you are just curious to find out what the process of recording a voice over is, we thought we’d walk you through the steps. Before starting the actual recording, the production that needs a voice over will think about what they want to achieve with their end product, and what would be the most appropriate voice to reach that goal. For this part of the process, they will either already have someone in mind for the job, or they will hold a casting.

One of the things that I love about voice over is that it’s a situation where – because you’re not encumbered by being seen – it’s liberating. You’re able to make broad choices that you would never make if you were on camera. – Mark Hamill

The casting, usually held by the creative director, will decide what the best artist for the part is, award him or her the project, and then start discussing the next steps. The artist will be given the entire project details, including the script that needs to be recorded. However, it is not enough to know how to read from the script. Usually, the artist will also be asked to familiarize himself or herself with the character and/or the situation, so as to deliver a splendid performance.

After that part of the voice over process is over, the actual recording begins. For this purpose, the actor has to read the script over tracks, and the director will either approve it or not. There are cases when the script has to be recorded twice, process which is called a “recut”. However, rare are the cases where the entire script requires a recut. Usually, there are certain scenes or lines that the director feels should have been interpreted differently, in which case he will suggest an improvement.

There are two contexts in which a voice over is recorded. Either the recording process happens before the actual production is shot, or it takes place after, in which case a temporary voice over will be recorded, just to check the timing. This is called a “scratch track”.

They are the voices that you constantly hear everywhere. You are already familiar with what they say and how they say it, whether you’ve heard them in commercials, television shows, documentaries, and so on. But are you familiar with who they really are? Here are some of the most famous voice over artists in the world:

As a young girl, I loved having stories read to me. There is something magical about narration and voice overs. Recording a voice over is an art form in itself. – Michelle Phan

How to Become a Voice Over Artist

The first step you should take if you want to become a voice over artist is to find an acting coach. Even if you are not in front of the camera, that doesn’t mean you don’t need a lot of talent to give a good performance. It can actually be more difficult than acting sometimes, since you have to convey your message using only your voice. Voice lessons would also be a great idea, and you should know that you have to practice a lot. 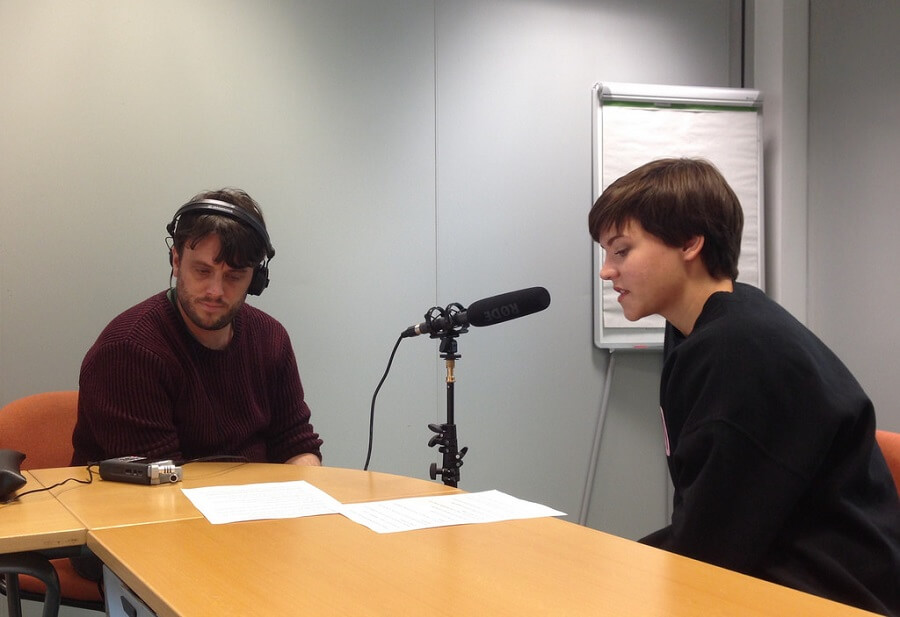 Once you feel ready, you can record a demo reel to represent your work. You can do original pieces, but you can also imitate really famous voices such as Roger Rabbit, Bill Cosby, or Christopher Walken. After you’re done with that step, you should look for a talent agent to represent you. Why do you need a talent agent, you ask? Because he or she is much more familiar with job opportunities in the area, and will also be able to tell which job is best for your needs and skills.

Finally, since we want to make sure you record quality voice overs, here are some tips that you should remember:

Summing It All Up

Being a voice over artist can be a challenging career option. However, it is definitely also worth pursuing, especially if you want to be a part of the acting industry, but you don’t want to be in front of the camera. Behind the microphone is a much more comfortable place to be, some would say. We hope that now that we’ve explained the recording process, and the steps you have to take to get into the business yourself, you will be more motivated and inspired to give this career a chance. Also, don’t forget to take a look at our tips the next time you are trying to record a demo and you feel like something is missing.