When it comes to acting, many people are deceived into the illusion that it only takes raw talent and passion to make it to the top. This deception is held both by the acting fraternity and those who enjoy watching the actors strut their stuff on the silver screen. Though it may be true that raw talent and passion alone can drive you to the top, it will definitely take you a long time to get far.

This is why those who are serious about making acting a career enroll in the best acting schools to shorten the journey to stardom.

The Best Acting Schools – Bringing Out the Best of Your Talent 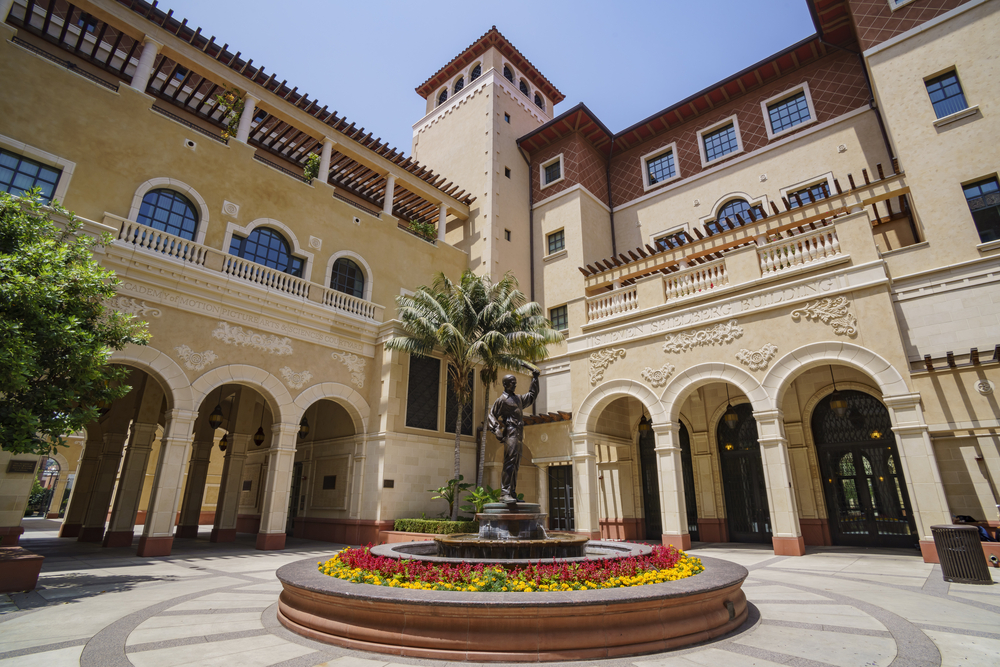 The question most asked concerning acting schools is whether they are worth it at all – seeing that acting is more a matter of talent and gifting. Here are 3 reasons why you should invest in formal training to enhance your acting career.

Talent is undoubtedly a big factor when it comes to a successful acting career. But talent alone just won’t cut it. Let me use an illustration to prove my point. An actor/actress is very much like a diamond. When discovered, both need polishing to shine their brightest. This is exactly what acting school does for you, it refines your talent, giving you an edge over other actors.

Confidence is something everyone in the acting profession needs. And the best acting schools help you develop that confidence – for the camera and for life. No one ever wants to watch an actor who lacks confidence. Imagine if Denzel Washington wasn’t the confident actor he is, would he have been successful? I doubt it. And yes, he is a formally trained actor.

Every profession requires a level of talent. But no matter how gifted you may be, success may elude you if you don’t have formal training to validate your talent. It makes it easier for casting directors to make the decision to give you the role if you have the papers to show that you have been formally trained.

Now that you’re keen on enrolling in acting school and give your acting career the launch it needs, here are the top 5 best schools for film acting you to consider. These are in no particular order, by the way.

The USC acting school is the largest and most reputable acting (and all things cinematic) school in the United States and the World. Established in 1929 as a joint venture with the Academy of Motion Picture Arts and Sciences, it has produced many notable Hollywood actors, good examples being Shonda Rhimes and John Singleton.

Founded in 1880 as the Boston Conservatory of Elocution, Oratory, and Dramatic Art, Emerson is notoriously known for setting up its top students well in Hollywood. For example, Working Title Films has a penchant for hiring interns from Emerson College.

The Juilliard School is located in the Lincoln Center for the Performing Arts on the Upper West Side of Manhattan, New York City.  Juilliard is a performing arts conservatory established in 1905 and is regarded as one of the world’s leading music and dance schools. Among its hot list of alumni are Kevin Spacey, Robin Williams, and the great Miles Davis.

The New York University’s Film School is one of the best schools for film acting on the East Coast. Despite being far from Hollywood, its presence is still felt in the motion picture capital of the world. Now that’s influence. Among its alumni, the New York University boasts of Martin Scorsese and John Franco.

If you thought great actors are only made in Hollywood, think again. The Colorado School of Acting is a classic example of a great school that produces amazing actors – out of Hollywood. If you are in the Colorado area or close, this is one awesome place to none your acting talents.

The Road to Hollywood Starts with an Acting School

No matter what you believe or how talented you are, Hollywood is not child’s play. Only those who prepare their minds and talents for the cutthroat world of silvers screen acting will make it. And that journey starts in acting school, my friend. So go ahead, enroll in one of the best acting schools and make a mark for yourself in the entertainment industry. See you on the silver screen.