British Accent Training 101 – How to Not Sound Fake

So, you have scored that big part in an up and coming film. Or maybe you are trying out for a role and you want to be as prepared and genuine as possible with some British accent training. The upside is that you have this great opportunity presenting itself that could really advance your career. The downside is that it calls for you to have a British accent and you aren’t sure about how to go about getting one.

Many movies or even voice-overs call for a specific accent. If you are unable to duplicate it, you likely will not get the part. Actors and actresses become very skilled at speaking different accents. They are even able to losing their own accent in order to fit into a desired role. This article will give you ten tips and tricks to creating a convincing British accent. Even the director can’t tell if it is natural or not. 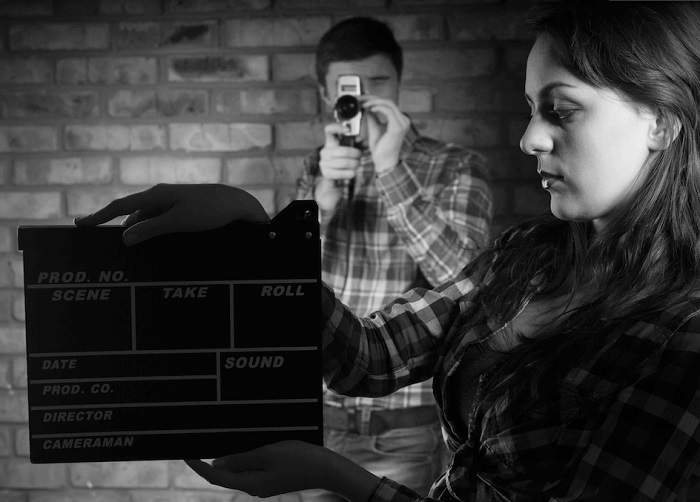 8 Tips on How to Succeed in Your British Accent Training

British accents are popular in movie roles today. Their success can be attributed to popular films such as Harry Potter and Dr. Who. Of course, this gives individuals who speak the language a leg up on the role. However, you can teach yourself how to convincingly speak the same way with British accent training.

The first thing you need to realize is that not all British accents are the same. Just like in the US, when you travel to a different region, you will hear different accents. They are all US accents but do not all sound the same. Obviously a Boston accent will not sound the same as a Carolina accent. But even beyond that, even southern accents can come in a variety. British accents are no different. There will be a variety found through the regions. Thus, an important key to your role will be to figure out and study specifically the accent found in the region the film is based in.

One good method to help you with your British accent training is to research. You can do this by watching films, newscasts, podcasts or other online resources. This will allow you to hear genuine accents and notice the differences in dialect. BBC (British Broadcasting Corporation) is a great resource while you are doing your British accent training. Watch different shows that feature interviews. Also watch person-on-the-street features where you can hear a genuine native speaker.

Do not forget to watch programs that show you how not to speak a proper accent as well. There are YouTube videos that cameo films. People trying to fake an accent, and do very poorly. This will help you learn not only what to do, but what not to do. Finally, try to stay with up to date sources since accents change regionally over time. The exception to that is if you are working on a period piece that calls for an older dialect. In that case there are plenty of films to watch that can help you imitate it.

The British accent calls for a flexible tongue tip. Yes, there are actually a series of silent tongue twists and flicks. These can be practiced to increase the strength of your tongue. This step in British accent training is often overlooked but is strongly encouraged, even required, if working with an accent coach. While you are researching, take the time to pay attention to the way the person’s mouth is forming shapes while they speak. A good person that is often suggested as someone to watch during British accent training is David Cameron. He is known to have mastered what linguists call Received Pronunciation. Coaches suggest you take the time to watch interviews where you can see the mouth shapes while listening to the difference they make in pronunciation.

One very large noticeable difference in an American dialect versus a British dialect is enunciation. American speakers tend to speak with their jaws in almost a grin-like position. British speakers, on the other hand, will have a more vertical open jaw position. This allows for the necessary enunciation. When practicing your British accent you will need to focus on clearly pronouncing your consonants. Americans tend to be lazy in this aspect. For example, when an American pronounces the word shutter, the T will more than likely sound more like a D making the word sound more like shudder. With a British accent you will clearly hear the sharp T sound.

An easy way to practice this is to repeat tongue twisters or repetitive rhymes that focus on specific consonant sounds, like Ten ton tires travel through the town. Afterwards try reading full British novel chapters aloud paying close attention to maintaining that enunciation.

After spending a good amount of time researching and practicing out loud, graduate to immersing yourself. Go to a restaurant and order in your most convincing accent. When you use your accent on strangers you can get a good feel for how convincing you are. This will will raise your comfort level in using it. A stranger not convinced by your accent may give you a strange look.

On the other hand, if your accent is indeed convincing, they may ask where you are originally from. You can either at that point let them in on your secret. Then see if they complement you on how convincing you were or even ask them for a quick critique. Or, continue the ruse and get in some more practice time. Either way, practicing out in public will make you more convincing on screen. It will also make it so that no matter what is happening during the film you will not slip out of the accent. The following three tips will acclimate you to three very well known British accents you will likely have heard on the big screen.

One accent that may be needed when you are British accent training is called cockney. Cockney is often what you hear in films that portray lower-class and working class districts in Eastern London. You can hear this accent in films such as Snatch where Jason Statham‘s character is a great example. You will hear it in a lot of gangster films too.

Cockney accents feature raised vowel sounds so that words like trap sound more like trep. You will hear vowel shifts and glottal stopping. Glottal stopping means that a consonant is pronounced in the back guttural part of the throat between vowels. L sounds become vowel sounds at the end of words while a th sound in the beginning of a word usually gets replaced by another consonant sound such as where thing becomes fing. 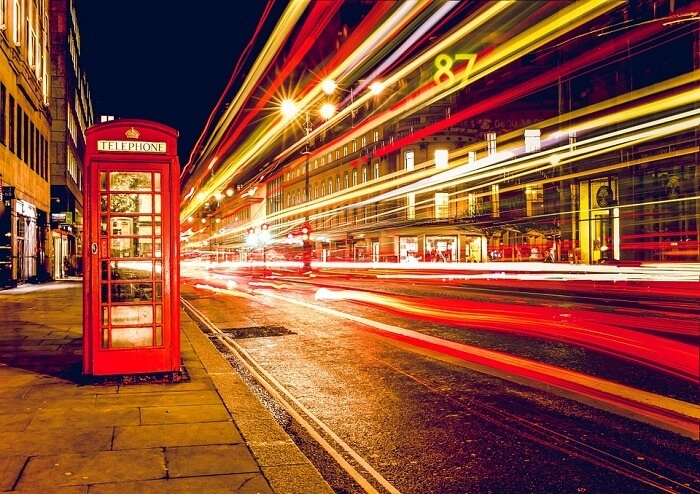 The West Country dialect represents several accents in southwest England. You will hear this accent in many films that feature pirates. This type is one of the few that many consider as rhotic. Rhotic accents means that the speaker fully pronounces an R sound that follows a vowel similar to an American accent.

Another distinguishing feature of this accent is the regular use of the phrase to be. And you will hear sounds changed at the ends of words such as y pronounced as ei and a final a as aw.

Queen’s English is also sometimes referred to as Received Pronunciation. You will often hear aristocracy or people who are in the culture world, royal, or wealthy speak this dialect. Also, you can hear a good example of the Queen’s English accent at several characters in the movie Lord of the Rings.

You can identify this accent by the over-enunciation of the letter a. Therefore, you can accomplish this by fully dropping your jaw to form the sound. The biggest tip for this specific dialect is to take the time to pronounce and articulate your words fully. 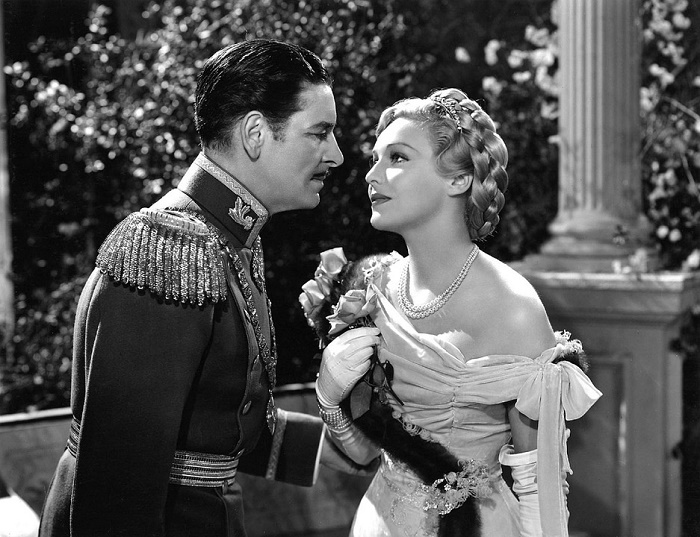 As you can see, it is really important to identify your region and just winging it when it comes to a British accent for your role. So tryout is not going to cut it. There are methods and research avenues that can help you fully imitate the accent accurately. Besides, the more practice you put in, the more comfortable in front of the camera you will be utilizing the accent. Keep these tips in mind and practice, practice, practice. This way you will be so prepared that nothing will distract you enough to get jarred out of your accent. In fact, you will likely know you are ready when you can easily slip in and out of your accent at will.

What tips do you have for others who are preparing for a role and undergoing British accent training? Do you have any immersion experiences you would like to share? Feel free to leave any additional tips below.

The images are from depositphotos.com and pixabay.com.