Acting Agents – What Do They Do and How to Choose One

The unsung heroes of the world beyond the curtain, acting agents are the master puppeteers pulling the strings that draw our favorite actors to our favorite films. Vital parts of the whole pizzazz, acting agencies are the first to know when a certain star fits into a certain role and thus often responsible for the most fruitful collaborations in the industry.

Film, theater, or otherwise, it’s difficult not to understate their important. But how do you know when you need an agent? More importantly – how will you choose one? One of the key factors is that he or she can best channel your qualities into a solid final product that both of you can be proud of. In what follows check out the signals that should tell you that you need an agent, the qualities, and tasks of an agent, as well as the best tips on how to choose one. 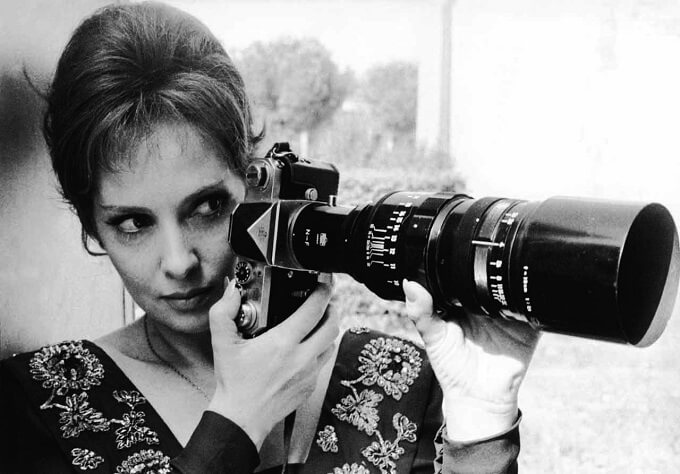 What Do Acting Agents Really Do?

If you’re asking yourself this, you’re probably new to the business. So here’s the gist of it: 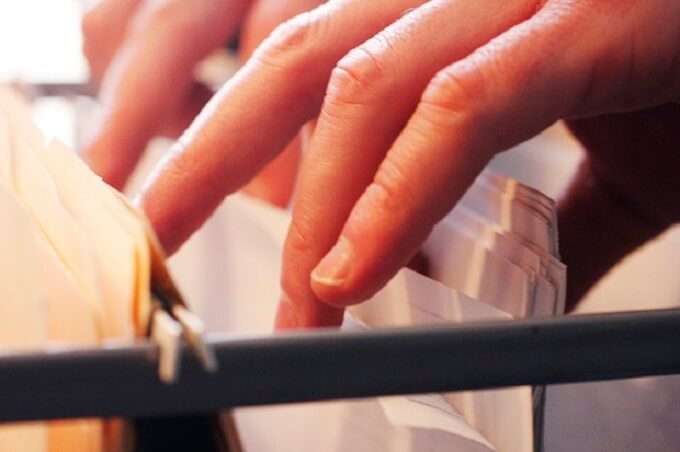 How to Choose an Acting Agent Perfectly Tailored to Your Style

Okay, okay – in before we tell you how to get one, we should probably, maybe also talk about when you need an agent. Fortunately, acting agents are everywhere, especially if you’re living the dream in the City of Angels. Therefore, the best advice we could give you is: find an acting agent as soon as you decide you want to be an actor or actress.

If you’re just starting out, the best advice we could give you is not to go for the big ones. The grand famous acting agencies are too tied up in the big shot business to care about someone like you. So, lower your standards and opt instead for your everyday acting agency, the one around the corner even. Get to searching, gather a bit of info about it, and go for it. You’re probably not George Clooney so don’t act like him.

Here are our best picks for tips on how to choose the best acting agents:

Talent agents for actors come at a high price – 10% off of everything you make. However, I’d argue that the range of services they offer definitely do make up for that. In the next part of our complete guide to choosing acting agents we’re going to talk about situations you want to avoid in an actor-agent relationship. 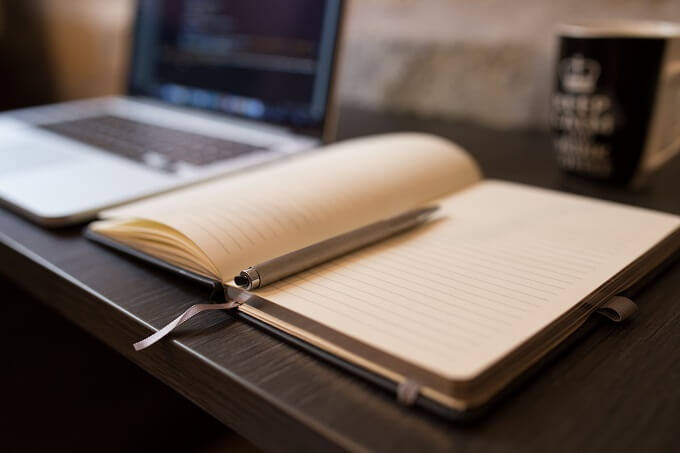 Things You Don’t Want in an Actor-Agent Relationship

Let’s say that keeping everything professional is the end goal here. However, if you’re looking for a more in-detail rundown of what must not go down between you and your current or future acting agents, here goes:

How Acting Agents Can Change Your Life

To sum up – acting agents do make up an important part of the whole filmmaking industry. If you want to make it anywhere, you’ll have to sift through the offer and pick one perfectly tailored to your style. Seeing as both the acting agents and the acting agencies count enormously in your landing of important role, it’s best to go out looking for them as soon as possible!

All images were taken from depositphotos.com.