How to Train to Become a Character Actor

Acting is more than just knowing your lines. A good character actor can embody the character. They are adept at finding the nuances that will make the fictional role come alive to an audience, whether playing for TV, film or theater.

Good character actors are able to find more work as they constantly work on their craft. The Bureau of Labor Statistics shows that there are nearly 70,000 jobs for actors, but the number is more than double when it comes to actors looking to fill those jobs. 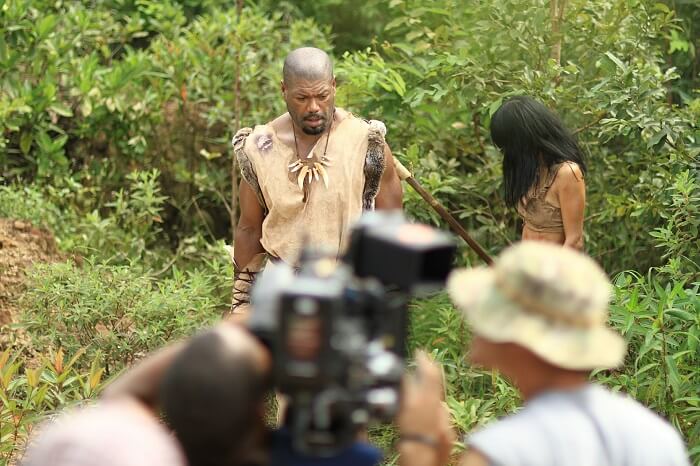 10 Tips on How to Become a Character Actor

In order to truly know the characters you plan to play as well as you know yourself, you should be prepared with some proven techniques. A character actor lets the fictional person seep into their psyche. The movements, voice inflections and motivations of the character become second nature to the actor after much study.

The main task of a character actor is to develop their role from that first cold reading to the final fabulous performance. We’ve found a few tips to help you train to be a better character actor, from finding your character’s voice to rooting around in their past off the page.

Each character has its own personality that is developed from their background story.

Rooting around your character’s creation can offer an insight that can help you create a memorable physical role of the fictional personality. Give them details off the page by taking cues from the script. Why did the playwright give your character that particularly name, physical attribute or mindset?

Dee Cannon of the Royal Academy of Dramatic Art (RADA) asks actors to consider 10 questions, based on Stanislavski’s acting technique.

Many acclaimed character actors take their character home, deciding to live in the character’s fictional world in a physical and emotional way.

In order to stay in character during the filming of My Left Foot, Daniel Day Lewis famously broke two ribs from being slumped in a wheelchair during the shooting of the film. He would only eat by being spoon fed to stay in his character’s mindset.

You may not have to go to that much of an extreme to stay in character. But many actors, including Meryl Streep and Robert DeNiro, will freeze out fellow actors that their character dislikes during the film or play in order to maintain the character’s level of dissatisfaction with the fictional personality. Streep often discusses how she maintains her characters on and off set while filming.

In order for the audience to truly believe the character you are portraying, your every move needs to be in character. While the other actor is talking, your reaction in character is part of the overall temperament of your character. Employ as many of your senses you can, whether you are speaking or listening.

Modify your voice to better slip into the character, play up your facial features with makeup or exaggerated expressions. Every little brush of the hair, hip check or eye roll gives depth to your role as character actor.

It takes precision and control to bring your character’s natural voice to life. There are a few ways for a character actor to increase their voice projection. Make sure to take proper breaths before each phrase. This will increase your volume and support your tone significantly.

To produce a voice that is well-balanced, practice opening the back of your throat and projecting your voice forward. Don’t push your voice too hard by simply raising it. When you push your voice, it’s not easier to hear you, it’s just loud noise. Imagine you are yawning and use those muscles of the throat and face to project into a large room. 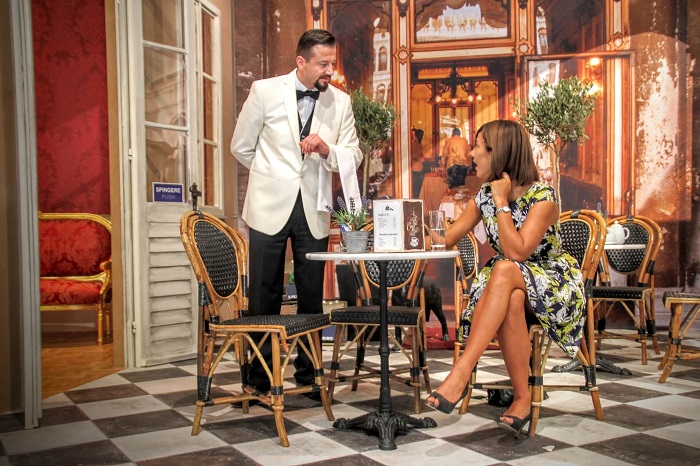 Develop ideas for your character repertoire by studying the people around you. Take a voice that appeals to you while you are out and about, such as the Southern Belle barista or the yacky next door neighbor, and make it unique to your acting style. Observe the hand movements and body language of people around you as you move about your day. Practice unusual movements until they become natural to you. By making the character personal to you, delving deeper into their motivation, it may be easier to seamlessly slip into the role.

Incorporate these stand-out personalities into your collection of characters and you will be better prepared for future roles that come your way.

6. Commit to the Craft

The life of an actor can be exhausting. Once they get the part, actors spend 14 to 20 hours a day rehearsing, and not always in the kindest of conditions or for much money. Spend plenty of time preparing yourself mentally and physically for the long hours. You may realize that your family and partners might need to take a backseat when you are deep into formulating a character for a role.

Let yourself be consumed by the role you are expected to play. To do that, often you need to leave the real world behind for hours, days or months as you physically adopt personality traits of the character you are playing.

Is it you or your character that is fidgeting with their hands on stage? Too much movement can communicate nervousness, which will throw off the audience. Many actors admit to fidgeting when performing and have a host of fixes in their collection of skills to counter that. Expert Village discusses controlling onstage movements with subtlety.

Breathe deeply and don’t let panic be your guide. Pause and relax if you lose your grip on the character and trust that your extensive research and thorough preparing will return and the character will again be front and center.

8. Prepare, Persist and Be Patient

New York acting coach Denise Simon shares an anecdote about Martin Sheen when she speaks to actors-in-training. Before taking the stage for One Flew over the Cuckoo’s Nest in Florida decades ago, Sheen would play basketball with employees of the theater. Simon notes that the aggressive and physical game put him in the mood for his onstage role.

Preparing is more than just memorizing lines. It’s about getting into the mindset of the character, either through physical actions or emotional engagements.

Persist in your ultimate goal of becoming a full time working actor by taking as many casting calls as possible. There is no true overnight success. There are thousands of hopeful actors pounding the pavement day and night to see and be seen. The spotlight will find you if you are patient, gritty and willing to give it your all day in and day out.

Improvisation classes can help you fine tune your character. It can also assist you in flipping the script from awkward to stellar if you find yourself onstage with a fellow actor who has frozen.

Actors can better approach different styles of script with the help of improve. Comedy clubs, colleges and community groups offer improve classes that can improve your timing and overall onstage comfort. Being aware of the other actors is key to good improve and an invaluable skill for any actor.

Not only can you expand your range with skills you obtain in improvisation classes, it also forces you to step into possibly uncomfortable territory that will only improve your catalog of characters. 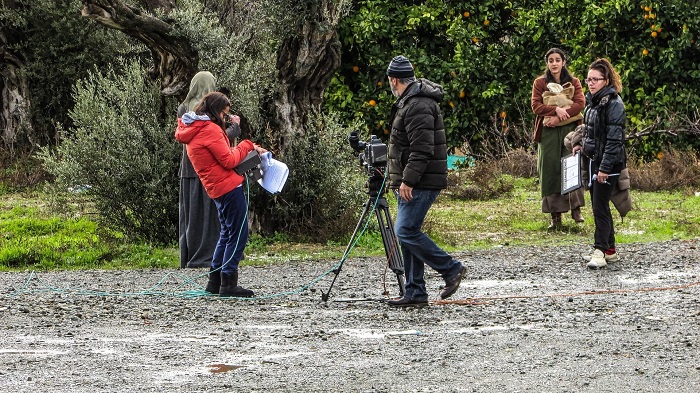 Don’t assume stereotypical attributes for your characters. If you are playing a dumb jock, don’t simply reach for the stereotypical voice inflections or jaunty walk. Playing an older person shouldn’t mean a feeble walk and quavering voice are the extent of your physical addition to the role.

Play to the objective of the character, not the immediate emotion of sad, angry or happy. Consider why your character may have achieved this moniker of dumb jock, what they did to get to the age they are and pull out distinct traits from their backstory. You will have a richer character, and the audience will have a more hued experience.

A qualified character actor has the benefit of playing eccentric, interesting and unusual characters. This distinctive experience significantly adds to their catalog of skills for other roles.

With constant practice and attention to building on their craft, an actor can easily slide into the different skins of the fictional characters they will be asked to play during their career.