How to Get Discovered as an Actor in Today’s World

If we weren’t on the inside, we’d assume talent is enough to kick start one’s acting career and shoot them up to celebrity status. However, that is not nearly the case. If you’re thinking about how to get discovered in show business, you’re in luck! In the next couple of minutes, you’ll be reading every small detail on how to secure your path to stardom. Here goes! 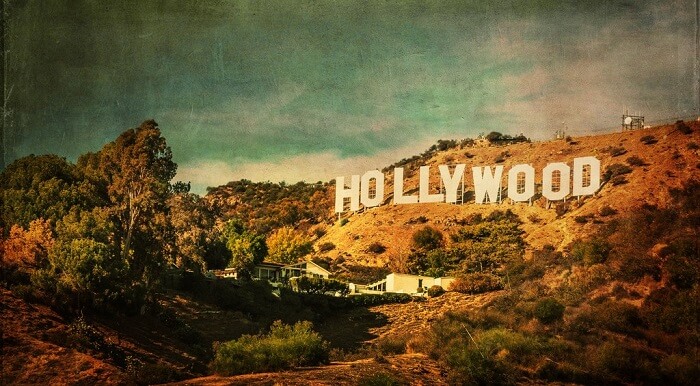 Is Hollywood an attainable goal? Can everyone get to the City of Angels provided they try hard enough? We tend to think yes is the answer to both of these questions. However, there are seven steps we propose. Looking for how to get discovered as an actor in today’s internet frenzied world is a bit of a hassle, so here’s our easy take on this!

7 Steps for How to Get Discovered as an Actor

No great actor was born out of sugar, spice, and everything nice. Every job requires training and acting, however liberal and artsy, is part of that. Finding an acting coach is an important first step up the flight of stairs to a successful acting career. You might be the star of your bathroom one-man show, but you’re no Brad Pitt, yet.

Tip: we know coaching can be expensive, but the more you invest, the more value you get for your dollars. A good approach is to get a few acting lessons now and then from a more expensive coach than waste your money on weekly sessions with someone subpar.

Building an internet persona is key to becoming a successful and sought-after performer. Facebook, Twitter, and all the other stuff are implied. However, before that –  get an acting headshot, make it your official profile picture, and build a social media strategy for your posts. Note that the usual won’t do, so keep those cat photos at a bare minimum.

Sure it might cost a little to promote yourself.  A short list of expenses: hiring a photographer, printing your headshot, creating a personal website, hiring someone to film your demo reel, and so on.

Tip: split your acting shorts into separate, super-sharable clips. You can do this yourself with some simple tools. The result is something you can upload to YouTube, share with your Facebook fans, or even turn into memes or Vines. We live in the internet age and everyone needs to do their fair share to adapt. 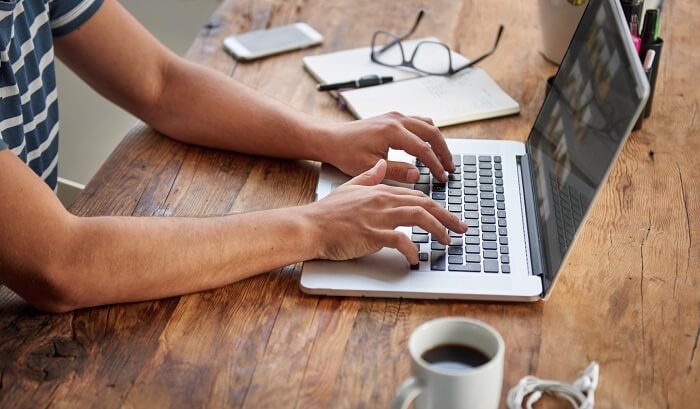 You’re not going to start your career with a role in the next Tarantino, unless you’re unspeakably lucky. So thank your preferred god for the existence of community plays and local, small house theater. Few actors start off with big hits and you need more than home videos to build a believable show reel.

Get a feel of what kind of plays you’re into. You might like classical Greek theater, you might love Shakespeare, you could go absurd, or even contemporary – whatever floats your boat. There’s no better take on how to get discovered as an actor. Exercising your talent by channeling the greats adds class, authenticity, and weight to your overall act.

Tip: don’t stay clear of plays you hate – challenge yourself and rise up to whatever role is presented to you. Who knows? You might pick up some important skills.

Because making your acting portfolio is basically marketing for the brand of yourself. Of course, there’s no way how to get discovered if you don’t have a solid resume. Talk with your coach and put together an acting CV, and a convincing headshot. Presumably, by step 4 you’ve already had a few parts in some shows, so you should have enough material.

Your resume, reel, and headshot must all be easily accessible online and interlinked with your website, social media profiles, and be ready for any agent or casting director that stumbles upon your page. That’s how to get discovered and really make it in this business.

Tip: only include stuff you deem relevant. Only include your successes and don’t spend too much time detailing exactly what it was that you did. If an acting agent or casting director is smart, they’ll know the market well enough to assume what you did.

Unlike the previous steps we’ve discussed, this one has more to do with you and how you manage your talents. Talk to your acting coach or to other people you’ve met in the industry and ask them for advice.

Moreover, ask your peers to review your talents. Show them what you can do: act, sing, interpret, recite, or do any of the other things you’re good at. Send them a link to your show reel and be sure to ask for as much feedback as possible. No matter whether it’s positive or negative, good feedback is a very useful part for how to get discovered as an actor.

Tip: don’t take it the wrong way when you don’t get an answer to your queries. Some people just don’t have the time to or forget. It happens to the best of us. 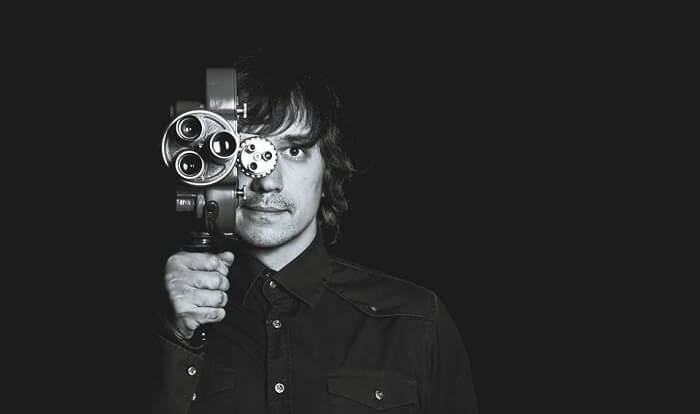 An actor isn’t just the person doing the acting, it’s made up of the people that he or she surrounds his/herself with. That means: acting coach (which we’ve mentioned), acting agent, and all the people that you can afford to work your image for you.

Finding an acting agent is not as easy as you may think. That’s why we’ve written a whole other piece about it. There are three major steps to getting a good agent: going to showcases, sending an envelope with your portfolio, or having a friend put in a good word. All of these work, but the best chance would be to go for all three.

Tip: don’t become a nuisance by relentlessly sending emails, calling, or walking into their office place.

Once you’ve gone through steps 1 through 6, your path to how to get discovered is nearly secured. Now all you have to do is your job. Using your skills, connections, and your agent find the best auditions in and around your town and get to it!

Most great actors did some commercials before they went big, don’t think it’s beneath you. Every role is a good role if it leads you to your dream job. However, while most people will tell you to go with anything, you should be careful. A bad role in a poorly-written show can be damaging, but a part in an offensive, over the top skit can end your career right then end there. Even worse – it can come back to haunt you, forever damaging your public image.

Tip: be smart when selecting your next casting auditions to attend. The path to how to get discovered has actors doing all sorts of stuff they will regret afterward. Think about how you’ll see this particular job in a few years and only then make a decision. 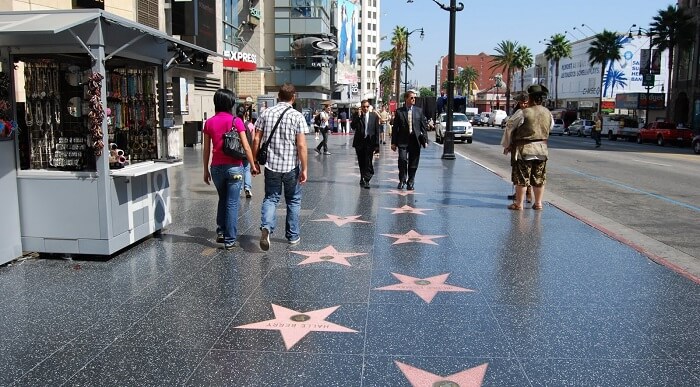 By now, you should have a fair representation on how to get discovered as an actor in the ever-changing business of the picture show. However, do note that this is not a final guide. Like in all things, this too is subject to change according to the wits of time.

Wherever you might be, however much you may think you know about acting, there are a few standardized approaches to finding out what’s what. They involve going to:

Once there, there’s nothing more important than just being present. On the extra, you could go and ask persons of note about your personal interests. However, and this is a big one, never annoy them! If you turn into that person, chances are you’re never going to land a job with that particular person ever again. The way Hollywood works, that’s not something you want to have on your conscience.

So – what do you think of our tips on how to get discovered as an actor? Do you agree with our advice? Think we could’ve gone a bit more? Give us a hint of what you think would’ve gone well here. Also, if you have a suggestion for a topic you’d like us to cover, go ahead and type your wishes down in the comment section.