If you have an itch for the stage and don’t know how to scratch it, you’re in the right place. I’m going to show you how you can scratch that itch in a way that is super easy and fun. How?

Hold your horses. I know I’m getting ahead of myself so let me backtrack.

Community Theater Plays – By the People for the People 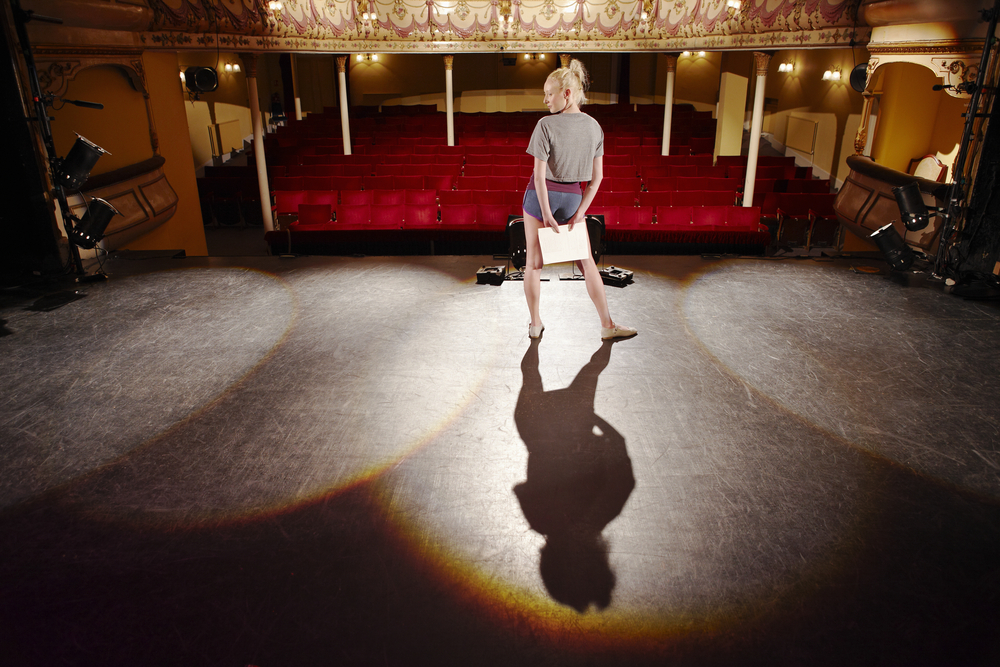 Even though community theatres may not make a profit money-wise, they have a lot of advantages that outweigh the economic factor.

Every community has a lot of talent waiting to be exposed. For some of the members of the community, the chance to go to major colleges to study performing arts, or the opportunity to go out for some major auditions is non-existent. Community theatre plays bridge this gap. No matter if they are small cast plays for community theatres that you are involved in, chances of being discovered are higher than if you were doing nothing. Don’t take community theatre auditions lightly; they could hold the key to a successful acting career.

3. Sharpen the Skills of the Performers

Community theatres are a powerful tool that communities can use to advance themselves. Sometimes all a community needs to drive change is one voice – and that is exactly what community theatre is all about. It is the community speaking as one. This is a theory that was developed by a Brazilian theatre practitioner, Augusto Boal, which he called the “Theater of the Oppressed”. In simple terms, he believed that theatre could be used to sensitize people about the need for social and political change and drive that change through theatre.

How to Maximize the Opportunity Presented by Community Theatre

Many people don’t take community theatre auditions seriously, but that is a grave mistake. Just because you’re auditioning for a non-profit play you’ll be performing for people you’re familiar with doesn’t mean you should leave you’re “A” game behind. After all, you never know who is there.

2. Use it to Gain Experience (And Create a Demo)

Ever heard of “catch-22”? This is your way out. Community theatre plays provide you with the opportunity to get the experience you need to land bigger gigs. While you’re at it, have a friend record your performance so that you can add it to your portfolio. Many an actor have used musicals from community theatre to showcase their ability and prove their worth.

Join the Community – Theatre That Is

If you haven’t yet joined your local community theatre, go ahead and do so now. It is a move you will be glad you made. And be sure to take your “A” game with you to the next community theatre auditions.