Dramatic Monologues: How to Interpret Them Successfully

Congratulations! You got that part you tried so hard to prepare for. While you are reading your script, you notice a very long speech you are responsible for in your role. When your character has an extended speech that is uninterrupted, they are likely giving a monologue. Monologues are commonly used in dramatic genres. Dramatic monologues give your character a way to express their thoughts aloud to the audience or specific characters.

Dramatic monologues are a great way for a character to:

It can also help steer the emotions of the audience in a specific direction. Delivering dramatic monologues is also something you can likely expect to come across as part of your auditions. Performing these can give the casting director a good idea of how well you can deliver your character’s lines. This article aims to give you some points to keep in mind during your dramatic monologue. This way, you will be able to perform it excellently. 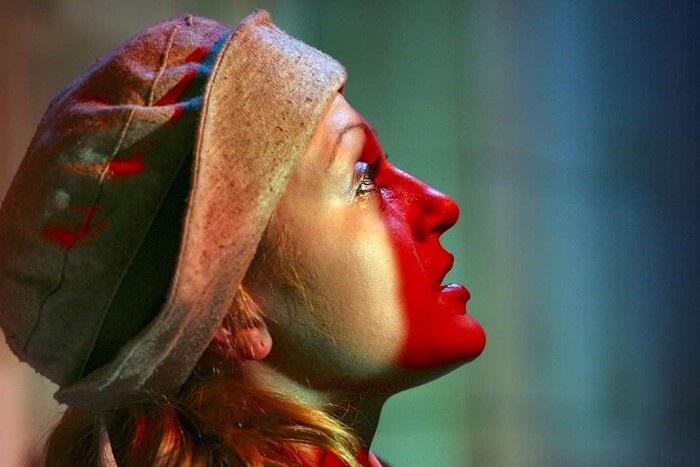 9 Tips and Steps on Delivering and Interpreting Dramatic Monologues

Many times an audition that calls for you to read a monologue will allow you to choose your speech. Take this opportunity to select a monologue that suits you. It will be easier and more convincing to deliver a speech from a character that reflects your age, sex, and acting range. Do not shoot so far out of your acting ability that you are unable to present the dramatic monologues solidly and fluidly. If you are more experienced, choose something more difficult so that you can really showcase your skill level.

However, keep in mind that these choices should not impede you from choosing a speech that you may really want to deliver. It has been proven many times that an actor can represent a different age group or gender if they can deliver a convincing performance. In fact, you may even impress the casting director with dramatic monologues they do not expect from you.

While it is important to really nail your monologue, it is also important to familiarize yourself with the whole play or script. This is because it will help you gain knowledge of the motivation behind the monologue. You can do this by understanding where the character is coming from before the speech and where they are going afterwards.

Familiarizing yourself with the whole story will give you insight to all the layers involved in the character you are representing. In a great monologue presentation, the subtext is just as significant as the text. You can utilize summaries and analyses of the story. But these should be used in addition to, not instead of, the original piece of work.

Take the time to describe your character. Write down some adjectives that represent them. Are they immature or cynical? Intelligent or ignorant? Arrogant or modest?

Be descriptive and use your impressions to help you realize what to portray.

A good next step is to figure out exactly who the character is speaking to. Jot down a short explanation of their relationship. If the character is alone on stage, place the person they are talking to in front of them. If the monologue is internal, for the time being, externalize it.

You can envision the character arguing with their conscience or a physical representation of a part of their personality. This will help you present the monologue more convincingly once you remove the other person. 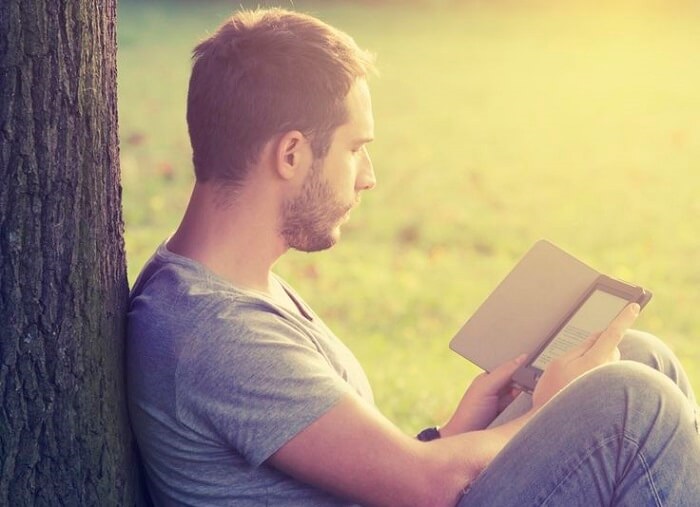 On occasion a monologue will change midway if the character realizes something they hadn’t before. These aspects are important to realize as it will give you a motivation to follow so that you are more accurately portraying your character.

In a monologue, a beat, is a shift in sentiment, purpose, or influence. For example, a character may begin a monologue expressing distaste for someone. But by the end they come to a realization that they have been hiding love for the other person underneath that dislike. So they may end up confessing their undying love. This is a good example of a shift in beats. The sentiment or emotion changed from dislike to love.

The purpose of the monologue switched from insults to courting. The influence or power shifts from overpowering to a more submissive nature. These shifts do not usually happen simultaneously. It is a good idea to mark your script where the shift points occur.

When you have made it to the end of your monologue, write down new adjectives that represent your character. Compare it to how you described them before the monologue. This will help you visualize how your character has changed in the course of the speech. If the two lists of adjectives are the same, re-read the monologue to find areas where they shift and then shift back.

Is there a spot where someone who is prideful becomes humble only to reassert his pride before the end? These areas are important to note during your reading.

Dramatic monologues can be difficult to memorize. The thoughts are deep and detailed, the speech itself is long, and there isn’t another actor to play off of. However, the last thing you want is to stand in front of a casting director holding a sheet of paper to read from. It is very distracting and makes you lose some of the drama presented within the speech. It also hinders any natural gesturing that otherwise could add to your audition.

Thus, it is important that you take the time to memorize your lines. 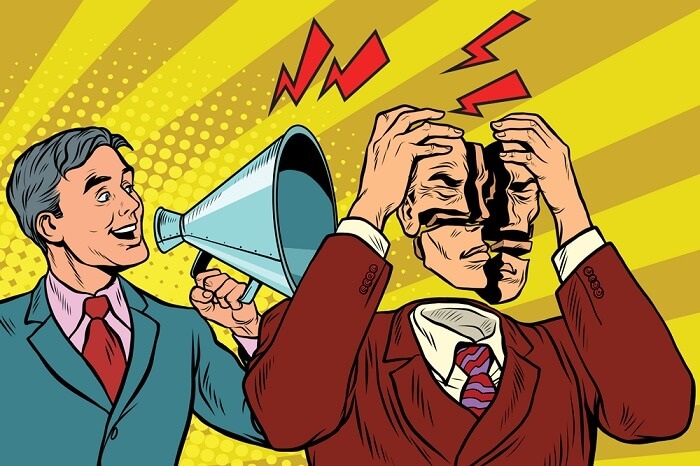 Once memorized, rehearse it until it sounds as natural as if you were really speaking to another person. Record yourself and listen to where you need to adjust your emotional levels. Figure out where to place stress and where to make moments small. You do not want to scream or cry at the audience for 5 minutes. Your objective should be to move your viewers, not for them watch you be emotional. You may also want to add some small movements and gestures. Don’t go overboard but give the audience something to watch. If your character is speaking to another character, keep that in mind as you monologue.

Finally perform it for someone. Ask them to describe your character, drive, purpose, relationship, etc. If they can accurately describe them, then you did your job.

Dramatic monologues allow your character to speak uninterrupted and in depth to the audience or other character. This helps the viewers realize certain aspects such as the motivation and purpose that drives your characters actions. It can also sway emotion in the audience causing them to feel the way the writer intended. These steps will help you accurately portray your character by showing you how to realize these details of your character.

What tips can you give to other actors who are facing dramatic monologues as the material they have to present during an audition? How important do you think it is to be able to successfully relay a monologue? Please feel free to leave any experiences or suggestions for others below.