The movie business is one that is constantly evolving and changing. As time moves ever forward, the once young actors and actresses grow older, and new roles open up for the next generation of Hollywood stars. These famous kid actors probably have a long a successful career ahead of them.

The world of child acting is a competitive one, and perhaps even just as competitive as the big screen is for more mature professionals. The transition from childhood to adolescence and then adulthood can be awkward, but here are the top ten famous kid actors to watch out for as they go through that transition.

10 Famous Kid Actors to Check Out

Born in 1999 in Florida, the young and charming Bailey Rose Madison is younger sister of actress Kaitlin Riley. She has been in the movie business since she was scarcely older than a toddler. Since then, she has done more than enough t earn her place as one of the top famous kid actors.

Bailey earned a Critics Choice Movie Award Nomination for the 2009 feature film “Brothers”, and had the opportunity to work alongside big names such as Tobey Maguire, Natalie Portman, and Jack Gyllenhaal. In 2010 she starred in Guillermo del Toro’s film, “Don’t Be Afraid of the Dark”. 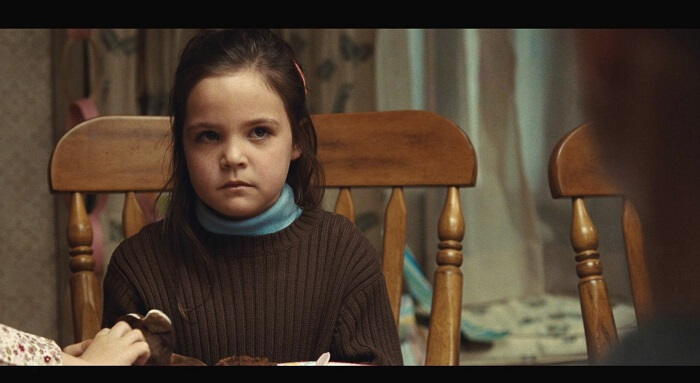 With the recent Netflix hit of the supernatural horror series, “Stranger Things”, Millie Bobby Brown has every right to be listed as one of the top famous kid actors to keep an eye on. In it she played the unforgettable role of the troubled psychic child, Eleven. Born in 2004 in Spain, Brown’s parents moved their family to Florida in 2011, where the young Brown was later picked up by a talent scout during weekend acting lessons.

Within months of arriving in Hollywood, Brown picked up an acting role on the set of ABC’s Once Upon A Time in Wonderland. She has since appeared in other notable television series such as Grey’s Anatomy, NCIS, and Modern Family.

Jacob Tremblay is a famous kid actor from Canada. Born in 2006, he gained his first breakout role in the critically acclaimed, 2015 feature film “Room”. Before that, Tremblay made his first film debut in the live action animated 2013 film, “The Smurfs 2”.

Although he is only turning eleven this year, his achievements so far in life have been more than some actors’ entire career. More recently, Tremblay appeared in the 2016 satirical comedy film, “Donald Trump’s The Art of The Deal: The Movie.” This child star shows no signs of slowing down despite his meteoric rise, and is already at work on two films set to release in 2017. One, already completed, is Colin Trevorrow’s “The Book of Henry,” the other, still in production, is “Wonder”, directed by Stephen Chbosky, set to release later this year.

Mackenzie Foy was born in 2000 and began her public career early as a child model in 2004 for Garnet Hill, Polo Ralph Lauren, and Guess Kids. She stuck with modeling, moving on to print ads for companies such as Rubbermaid, Target, and Walt Disney Commercial, before acting in commercials for Burger King, Khol’s, Comcast, and others.

Foy’s got her first acting role in 2009 in the TV series “Till Death,” later guest starred on an episode of Hawaii Five-O in 2010, and has landed roles in a number of one-off appearances on various other television shows. She gained her breakthrough role in 2011 in “The Twilight Saga: Breaking Dawn-Part One”, and also appeared again for the final installment of the series.

Mckenna Grace is one young actress most might not be familiar with, but that may change within the upcoming years. Already for 2017 she is booked to appear in four separate films, “The Long Run”, “Gifted”, “How to Be a Latin Lover”, and “Amittyville: The Awakening”.

Grace was born in 2006 in the United States, and she is best known for her roles in 2016, where she appeared in David Guggenheim’s “Designated Survivor” and “Mr. Church”, directed by Bruce Beresford. She has worked alongside well-known actors such as Keifer Sutherland and Eddie Murphy. 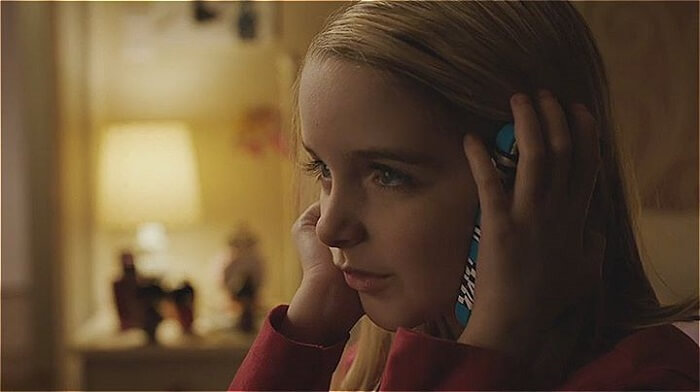 Speaking of Kiefer Sutherland, another one of the famous kid actors who has acted alongside the same notable celebrity is teenage actor David Mazouz. They worked together on the 2012 Fox television series “Touch”, in which Mazouz plays the son of Sutherland’s character.

Mazouz was born on February 19th, 2001, which is coincidentally the same date as the DC comics character Bruce Wayne, who Mazouz plays in the 2014 television series “Gotham”. Apart from his appearance in television, Mazouz has also acted in films such as the 2013 horror “Sanitarium”, as well as the 2016 film “Incarnate”, where he plays a boy possessed by a demon and acts alongside Aaron Eckhart.

Skai Jackson was born in 2002 in New York City, and it is obvious that the lights and excitement of the city kept her away from dreaming of a desk job. She currently stars on the Disney Channel sitcom “Jessie”, but she has also appeared in small roles on television shows such as the 2010 “Boardwalk Empire”, and “Royal Pains” in 2009.

Although she has mostly appeared in television, young Skai is a famous kid actor who has already played small parts in full-length movies like “Arthur”, directed by Jason Winer, and “The Smurfs”, directed by Raja Gosnell.

Much like Skai Jackson, Jade Pettyjohn is another famous kid actor who has mostly been seen in various television series’, along with some made for TV movies, and one full-length, feature film. She began working in television after acting in a national commercial before landing a role on the CBS hit show “The Mentalist”. In 2013 she then landed a recurring role on J.J. Abrams series “Revolution”.

In 2016, Jade Pettyjohn caught a break and secured a role in the feature film “Girl Flu”, in which she plays the role of a young girl coming to terms with the realities of puberty and adolescence.

One example of another famous kid actor who has nearly done it all is Tyree Brown, who came into the public eye by first guest starring, and then becoming a series regular on the hit television series “Parenthood” from 2010 to 2015. He has also acted in shows such as NCIS and Criminal Minds.

As far as feature films go, this young actor is just getting started. He appeared as an extra voice in the 2013 animated Pixar movie “Monsters University”, and later received a role in the same year to play the voice of Young Kristoff in the Disney blockbuster “Frozen”.

At such a young age, there are few famous kid actors who have accomplished as much as Ty Simpkins. He acted opposite to Chris Pratt and18/ Bryce Dallas Howard in the big, 2015 blockbuster action film, “Jurassic World”, and before that, could be seen acting opposite to Robert Downey Jr., another great, in “Iron Man 3”, one of the highest-grossing superhero films to date.

Although he has already seen his fair share of action flicks, Simpkins shows a budding versatility by playing the role of a possessed child in the 2010 horror film “Insidious”, and again in its 2013 sequel, “Insidious: Chapter 2”. Perhaps destined to rise above the rest, young Simpkins shows no signs of stopping, and he will surely one day be seen as a lead actor, ushering in the next wave of supreme acting talent.

As these famous kid actors and starlets continue to push themselves ever further in their careers, it will be interesting to see what impact they will make in the world of Hollywood. Before too long, they will all be the new faces of the professional acting world. Once that happens, there will surely be more young actors and actresses, ready and willing to take their place in the limelight.

Did you enjoy this list of notable famous child actors set for making it big? Who was your favorite? Were there any that we missed? If so, please let us know in the comments section below.