Top Ten Jewish Actors Who Can Inspire You

There are probably not a lot of religious people in Hollywood. However, the religious and cultural background of Jewish actors in the entertainment industry has had a real impact on the shape of the output of Tinsletown. Perhaps the tough experiences of Jews in the world has given them interesting features of character. It is well-known that it takes rough life experience to play the blues, and we might say the same for acting out deep character roles.

The following is a list of 10 Jewish actors in Hollywood who have the power to inspire you. In certain cases, they are involved in other roles in Hollywood. Many of them are directors in addition to being great actors.

10 Famous Jewish Actors to Check Out

Woody Allen is one of the greatest Jewish actors and directors in Hollywood. His early films were primarily comedies with his unique brand of humor. As he developed and grew, his movies many times dealt with serious moral issues. Crimes and Misdemeanors was just such a film. The characters in his films also dealt with uniquely Jewish issues. “Woody Allen” is actually a stage name that he adopted. His birth name is Allan Stewart Konigsberg. Allen was the son of a bookkeeper and a waitress. His first foray into entertainment was performing magic for friends and neighbors. He raised a few eyebrows in recent years by getting involved in a romantic relationship with his adopted daughter Soon-Yi. His latest film is Café Society. 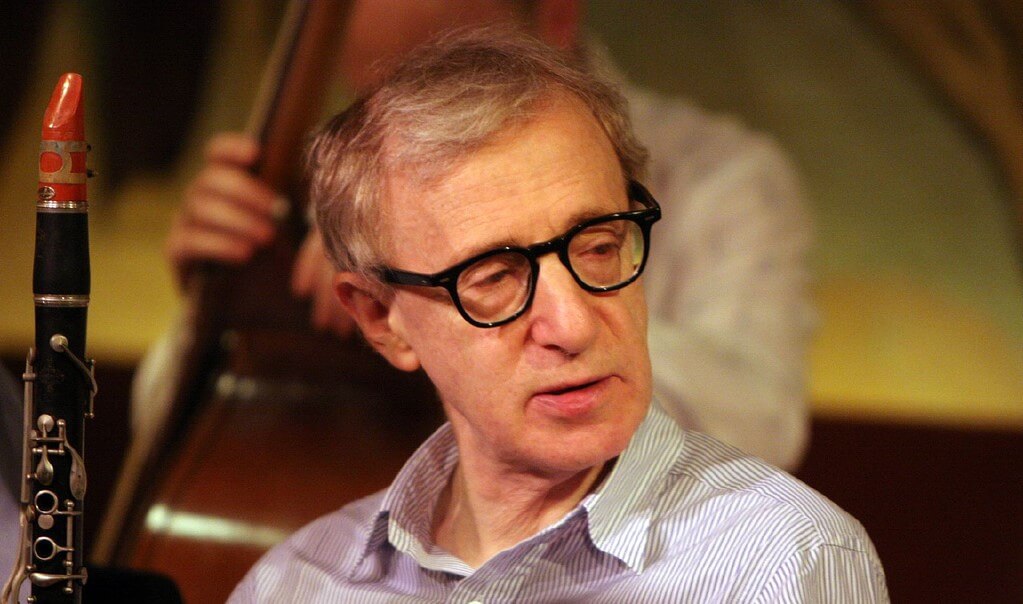 Kirk Douglas was born Issur Danielovitch in 1916. One of the most famous Jewish actors of his time, he also produced and directed films. As both an actor and a philanthropist, he has received three Academy Award nominations, an Oscar for Lifetime Achievement, and the Presidential Medal of Freedom. Douglas is known for the power of his performances. He credits his success with determination and application. At the same time, he also adds that good luck plays a role. He had great vitality and energy.

As an actor, he delved deeply into every role. It was not uncommon for him to dissect and criticize the scripts that were handed to him. Douglas is famous for playing numerous roles and is noted for acting the part of Vincent Van Gogh in the movie Lust for Life.

Sandler has the following trademarks:

Ben Stiller was born to legendary comedians Jerry Stiller and Anne Meara. His father is of Austrian and Polish Jewish descent, and his mother converted to Judaism. His persona in the movies is shy and awkward. In 1994, he made Reality Bites. This movie is now a cult classic and is seen as a great depiction of the generation that it portrayed.

In 1998, There’s Something About Mary propelled Ben into the spotlight. He has also starred in such hit movies as Keeping the Faith and Meet the Parents. Ben is very good at cerebral comedy but knows how to perform lowbrow scenes as well.

Ben Stiller has the following trademarks:

Harrison Ford is one of the most famous Jewish actors of recent times. Not many people know that he is Jewish. His father was of Irish and German ancestry, and his maternal grandparents were Jewish immigrants. He is famous for his brash persona on the screen. Ford first had a small role in American Graffiti and rose to fame after playing Hans Solo in Star Wars. Furthermore, he is also famous for playing the lead character in the Indiana Jones series.

Ford is known for having the following trademarks:

Ford is recognized as a sex symbol and was chosen by Empire magazine as one of the 100 sexiest stars in film history. One of his latest films is Star Wars: The Force Awakens.

Mel Brooks has had a string of very successful movie comedies since the 1960’s. He is known as being both a creative director and an actor in his movies as well. Brooks was born Melvin Kaminsky on June 28, 1926 in Brooklyn, Mew York. He worked in radio before going on to television. He was a writer for Your Show of Shows and Caesar’s Hour.

Brooks is famous for making spoofs of different film genres. These include Blazing Saddles and Young Frankenstein.

His films usually contain many Jewish references and jokes. Sometimes, he tries to push the envelope with comedy that relates to controversial subjects. In The Producers, he had a song and dance number called “Springtime for Hitler.” In the History of the World: Part One, he pokes fun at the very tragic Spanish inquisition.

In recent times, Brooks has not made so many new films. He is older now.

Lisa Kudrow is primarily famous for her role as Phoebe Buffet on the hit comedy Friends. She generally plays a ditsy blonde. She also played this kind of role in Mad About You. Everyone knows that it takes a lot of intelligence to play this kind of role. Lisa has also played in a few movies. She starred opposite Mira Sorvino in Romy and Michele’s High School Reunion and received the New York Film Critics Award for her starring role in The Opposite of Sex.

James Caan made his screen debut in Irma la Douce in 1963. He is probably best known for his role as Sonny in the Godfather series. Caan is also known for being a very masculine actor with a wide-ranging talent. He was born in the Bronx to Jewish immigrants from Germany. His career has had many ups and downs, and it is said that his choice of roles is possibly what has prevented him from achieving superstar status.

Caan’s latest movie was 2016’s The Good Neighbor. It was about a pair of mischievous teens who create the illusion of a haunting on an unsuspecting neighbor.

Barbra Streisand is a multi-talented woman who has been involved in diverse projects over the years. Not only is she known as being a great comedic and dramatic actress, but also she has a world-class sing voice. Barbra is one of the most successful personalities in show business. In addition to being a great actress and singer, she has served in the roles of director and producer. 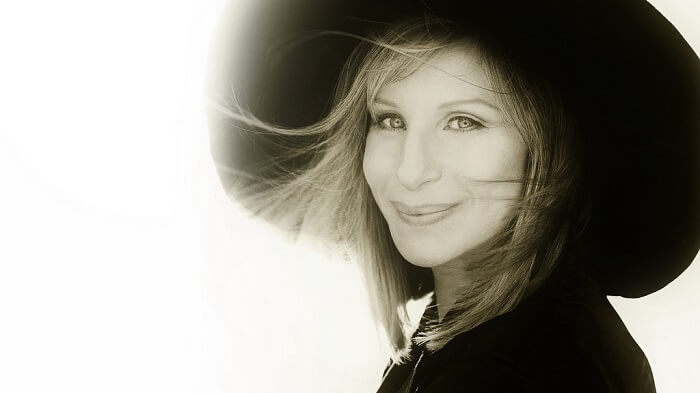 Kate Hudson was born to legendary actress Goldie Hawn and Bill Hudson, a comedian, actor, and musician. Hudson was born to be a performer. As a child, she danced and sang at every opportunity. She made her screen debut in Desert Blue. Her biggest break was getting the role of rock groupie Penny Lane in Almost Famous. She is known for her charismatic persona. She is also known for her great beauty. Her most recent movies include Deepwater Horizon and Mother’s Day.

I hope that you have enjoyed this list of 10 of the most famous Jewish actors. As can be seen from the list, Jewish people make up a multi-talented group in the entertainment industry. They have been involved with every facet of the industry, from writing to acting and producing and directing. Jews are known as sensitive and intelligent people, and they add a layer of depth to every project that they take on. If you have enjoyed this article, then please share your comments and share it with all of your friends.