How to Become an Editor

Home » Blog » Editing » How to Become an Editor

Films are among the most common forms of entertainment in modern society. People watch films in movie theaters, on televisions in their homes, or via computers, tablets, and smartphones. Films educate, entertain, or inform depending on the type. However, the process of making a film is extensive.

Not only are actors required, but also directors, producers, crew members, and editors. Film editors are essential to the larger process, ensuring that the result of a film reflects the intentions of the screenwriters, directors, and other contributors.

How to become an editor depends on the films a person is interested in editing, as well as their education, professional background, geographic location, and skill.

What is a Film Editor? 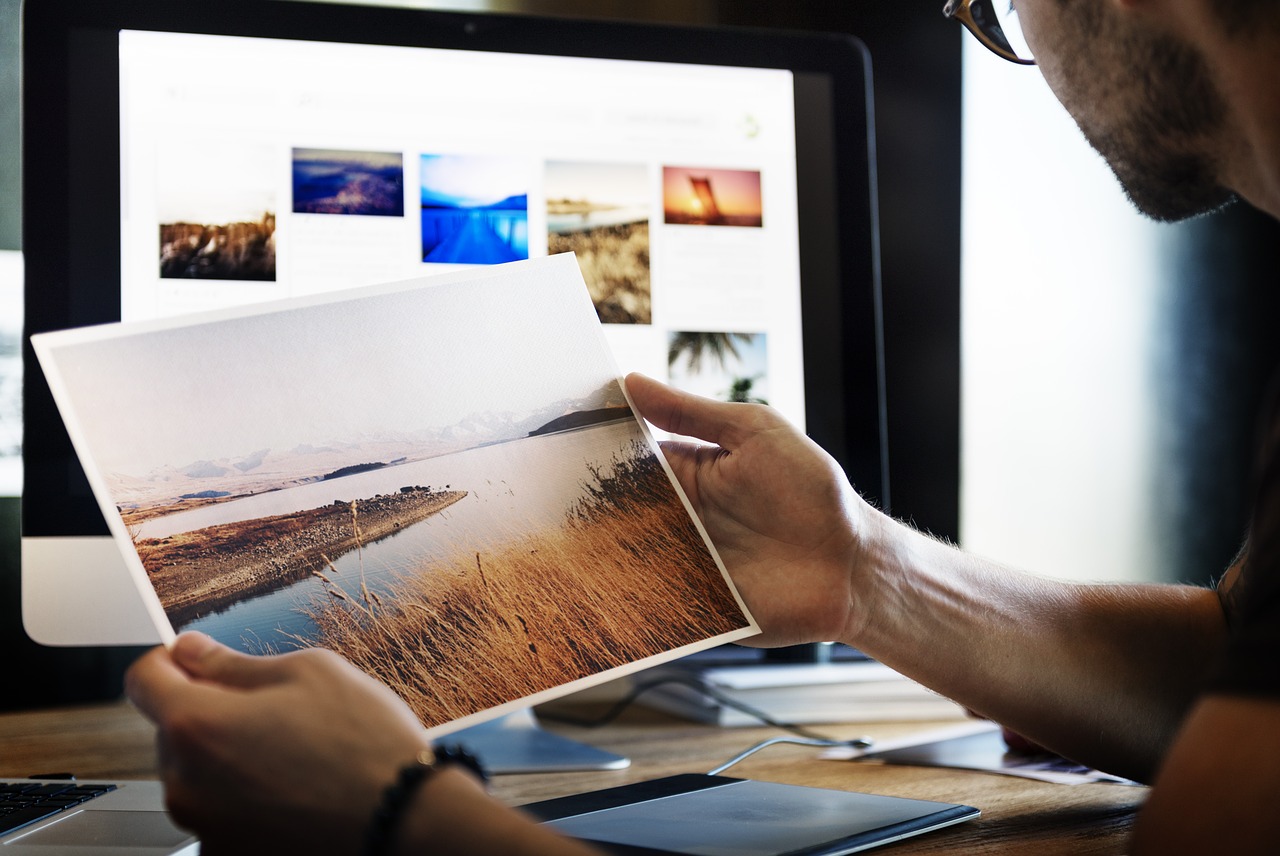 A film editor is a person responsible for piecing together a production. The finished product of a film highly depends on the skills and talent of the film editor. This is the person who removes unnecessary parts of a film and otherwise puts scenes together to make a polished product.

This person works with other members of the film staff, including the sound editors, director, cinematographer, and even sometimes the actors in the production, to create the final vision. This is a technical position that requires a great deal of expertise in the art of filmmaking and the various components that go into pulling a production together.

Making a film involves much more than training a camera on the actors. Other nuances in this process include proper lighting features, sound effects, scene transitions, and much more. This is why learning how to become an editor for films requires a deeper understanding of filmmaking even beyond the editing process.

When considering how to become an editor, it helps to have a mastery of the core job roles and duties. These duties vary depending on the film and the production group. However, among the general responsibilities of this position includes an initial meeting with the director to determine the overall vision of the final product.

It is important for a film editor to understand this component, as it is instrumental in final editing. The film editor is the person responsible for taking hours upon hours of footage and creating a final product that reflects the director’s ultimate vision.

A film editor also takes part in active filming to determine any pitfalls present that may make editing an issue later. This is imperative because it allows the editor to make suggestions about everything from film location to actor positions that might create issues in the editing process.

Once the shooting is complete

The film editor goes through all of the footage and chooses those scenes that serve the final product best. The scenes chosen are those that are the most dramatic or entertaining and those that will show best on the big screen.  Among the characteristics that the film editor looks for when choosing scenes, includes lighting, photography, timing, and performance.

The film editor also pinpoints those scenes with the most consistency so that the final film is cohesive. This is where the technical aspect of the job comes in. The film editor digitally alters the segments to the proper lengths to link scenes together to create one final product.

This person also trims scenes to the right length and then assembles them in proper sequence to reflect the story of the film. The film editor must also work with sound technicians to add a musical score to the film and implement sound elements properly. This is also the point at which the film editor adds sound effects and music with the sound technicians.

The film editor then assesses the edited product and makes corrections. As with any editing process, films go through several rounds of corrections and revisions before they are ready for review by others working on the film.

One thing to consider in how to become an editor is the patience and accuracy required for this part of the process. Skipping it could mean inadvertently allowing errors to remain in the final cut shown to audiences.

Finally, the film editor makes revisions from self-assessment and any suggested by the director and/or producers working on the movie. The final cut is the film editor’s final version, which is then released to the public.

How to Become an Editor

The first step on how to become an editor is the acquisition of the right skill set. Watch movies and pay attention to the technical aspects. Analyze scene transitions, music, dialogue, settings, and more. Look at the length of different scenes, the background elements of scenes and those visual cues that direct viewer emotions.

Study the history of film and the foundation of the industry. Familiarize yourself with every aspect of filmmaking because a film editor knows the nuances of each job and role in the production.

Read industry publications and subscribe to trade magazines. Learn as much as possible about the industry, as knowledge is an important part of a film editor’s skill set. Pursue formal education in film editing. You can do this through a higher education institution, which is the most credible route. Online programs may not provide a sound education in film editing and may not be an acceptable form of education for hiring managers.

Glean as much technical education as possible. Master programs like Final Cut Pro and Adobe Creative Suite. Final Cut is the standard program for film editing, so it’s not enough to just have knowledge. Before embarking on a professional opportunity, a film editor must have a complete mastery of this program.

Your digital skills should be at an expert level. Film editors no longer manually cut the film to piece it together. Everything about film editing is digital, so simple proficiency is not enough. You must be able to maneuver around programs and hardware with ease and confidence.

The network as much as possible

In the entertainment industry, it truly matters who you know. While in film school, form lasting relationships with peers, professors, and anyone else that could aid in your career down the line. Nurture these relationships. They will come in handy when searching for gigs, especially those early in your film editing career.

Take as many internships or volunteer opportunities to work on films while in school. This is the best time for hands-on learning before someone hires you in a position of responsibility for a production. Volunteer or intern experience as a film editor is invaluable and can marry what you learn in a classroom with what happens on a film set.

As with any form of entertainment in the United States, the method of how to become an editor starts with geographical location. Film editors have to follow the jobs, which are most often found in major city centers.

Depending on the scale of productions, the films and the specific genre of entertainment, editing jobs are available around the country, but often not in smaller areas. It is a common misconception that film editors must live in Los Angeles or New York to get work. However, this is no longer the case.

While film editors may not get work living in a rural area in the Midwest, other city centers have become rife with the opportunity for editing jobs. Cities like Miami, Atlanta, Houston, and New Orleans have become more attractive options for the entertainment industry and thus offer more opportunity that has been available in the past. Moving to a major city center is the first step to getting started on becoming a film editor.

The next step is to pursue an entry-level position with a film studio.

This may seem counterproductive since this position is not likely to be one that has anything to do with film editing. However, a foot in the door means contacting the right people that may promote you down the line. The entertainment industry is much more internal than others; people already working in studios are those most likely to ascend into the positions for which they have a skill set.

Directors, producers, film editors, sound technicians – just about every position offers an example of someone who started with the studio as a gofer or boom operator. Starting at the bottom may seem frustrating at first, but it is an important stepping stone that could eventually lead to a film editing opportunity.  Some of the best film editors in the industry started at the lowest rungs of employment within a film studio.

We hope to have answered your questions about how to become an editor. The process to become an editor is not an easy one, and it requires plenty of hard work, determination, and digital skill. However, these professionals take pride in the finished product of the films shown on screens large and small.

While film editors may not be as high-profile as the actors who star in productions, they are an essential part of the filmmaking process. Without film editors, the finished product would not be as polished and professional.  The entire industry relies on these professionals to excel in their positions and ensure that the work of all involved shines.