How to Do an Indian Accent without Overdoing It

Trying to imitate an accent that is not native to you can be difficult. Different languages focus on different consonant or vowel sounds and have different inflections. However, if you are up for a part that calls for a different accent than what you are used to, you may begin to feel overwhelmed. Without a convincing accent you may not even be considered for the part- no matter how incredible your performance is. One accent you may come across needing during your acting career is an Indian accent. This article will give you some direction as to what steps you can take as you figure out how to do an Indian accent. 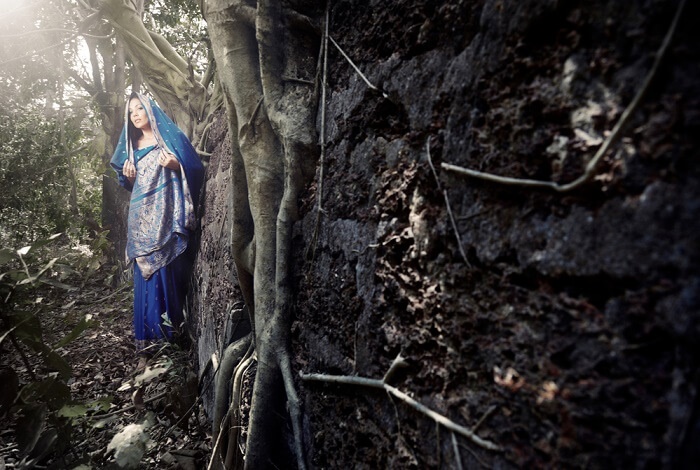 9 Useful Tips on How to Do an Indian Accent

Like most countries, there really is not a single accent shared throughout the region. India is not an exception to the rule. Though, there is considered to be a generic accent because of popular television. This accent can be heard on shows such as The Simpsons where the Quickie Mart clerk, Apu, speaks in this typical and generic accent. Other accents that may be considered Indian or Indian in nature are: Sri Lankan, Pakistanian, South Indian, because of their location in Southern Asia.

Thus, it is best to get together with your director in order to find out at what level you need your accent to be. In the meantime, you are also learning how to do an Indian accent. That way your character is properly represented. So it doesn’t sound out of place or inaccurate when he or she speaks.

When learning how to do an Indian accent, you will notice some of the consonant sounds you are used to uttering are slightly different. The letter T is one of those letters. Instead of having a crisp, sharp sound like you hear when you say cat, it will be softened. When you usually say the letter T, your tongue is stiff and hits the back of your teeth in order to get that hard sound.

When using your new Indian accent, you will want to let your tongue hit farther back. This way it actually touches the top of your mouth instead of your teeth. In fact, through most of the conversation, you will find your tongue remains in that farther position. As a result, the new T will sound more muted and a little more like a letter D.

3. Other Consonants to Consider

The letter T is only one sound to watch for when learning how to do an Indian accent. But there are also more.

When speaking American English and other dialects, you try to get fluidity to your sentences and words. When learning how to do an Indian accent you will want to do the opposite of this.

Instead of trying to make a pleasing flow to a word, you will want to speak each syllable almost as if it was its own word. For example, the word comfortable will be separated into com-for-table with stress on each part as it is spoken.

Sometimes in order to make an accent more believable, you will want to incorporate hand gestures. This is especially true for the Indian accent. Gesturing is common and used heavily. Thus, to sound the part, you must also look the part. One gesture you will notice often while speaking to an Indian speaker, is the light bulb twist.

Similar to twisting a light bulb, your hand will rise up and twist at the wrist. Also an open hand will further accentuate a question. Gesturing is important when learning how to do an Indian accent. You may also notice many head and eyebrow movements. The gesturing associated with the language is very expressive. Look for these while reviewing interviews or YouTube videos.

One of the best things you can do when attempting how to do an Indian accent is to really familiarize yourself with it. Watch videos of native speakers, on the street interviews, podcasts, and webinars. Pay attention to the difference in speech, watch the gesturing. Pick up on any repetitive nuances and then incorporate that information into your own accent.

Pay attention to the position of the speaker’s mouth as well. How are their lips positioned? How wide does the mouth open while speaking? These can be important since mouth positioning will help you to utter sounds in a correct manner in correlation to that specific accent. You may notice that with an Indian accent, the teeth are kept in a more closed position but the lips are very active. Bear that in mind while you practice.

We are usually our worst critics. You can use that to your advantage in this case. Use a small recorder or your phone to record yourself using your new Indian accent. Tape yourself repeating sentences you hear on television programs or on the radio.

Then you have the ability to hear yourself and compare it to the native speaker to see how accurately your accent matches. From that you can make any necessary adjustments.

We have heard it since we were children, Practice makes perfect. This is yet another time that is true. Practicing an accent until you get it right will be in your best interest. This is because, indeed, you want it to add to your performance, not detract from it. A poorly executed accent can sit really badly with an audience. So much so, that it is all they will remember even if you gave the most spectacular performance of your life. Thus, it is imperative that you practice- and not just alone but in front of others who can give you some constructive criticism.

Once you are comfortable; put it into practice. Try out your accent at a department store. Ask the clerk for something. See if you get a strange reaction because your accent is off. Or maybe your accent is really on point and the clerk asks you where you are from. Either way, that is a great method to get some completely unbiased, real-time criticism in, as well as some really good practice. After all, when you go to your audition or go to perform, you will be doing it in front of others. 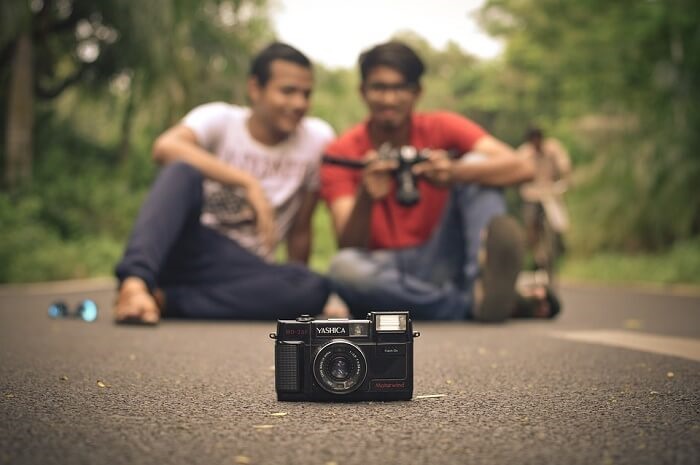 Do not be afraid to find some outside help. You are learning how to do an Indian accent, something you really have no idea about because you do not normally speak it. Just as you would seek out a teacher to teach you any other type of skill you are unfamiliar with, an accent should be treated the same way.

Wrapping Up in Indian Style

Having to learn a new accent on top of a script can be a daunting task for any actor. However, taking it one step at a time and familiarizing yourself with the culture and dialect of your character can really give you an edge at an audition. They also open doors to other roles where an accent may be needed. Do not let your accent detract from your performance. Instead, practice until you get it right so that it can be the crowning glory of your audition.

Do you have any experiences learning a new accent that you would like to share with others who are taking on that same task? What sort of exercises or practicing tricks worked well for you? Please share your helpful hints with others here.

The images are from depositphotos.com and pixabay.com.