How a Casting Director Can Be Bedazzled to Like Your Act

If you’ve been in the acting business for a while, then you know it doesn’t only take talent to impress a casting director. They have to be able to see some spark in you that will convince them that you are a shining star. For instance, did you know that Charlie Day was cast in the movie Pacific Rim because of his abilities to hunt down a rat in It’s Always Sunny in Philadelphia? As it turns out, this is what impressed director Guillermo Del Toro.

But rat fighting abilities aside, what are some of the things you have to remember when you want to impress a casting director? We have prepared some tips for you. 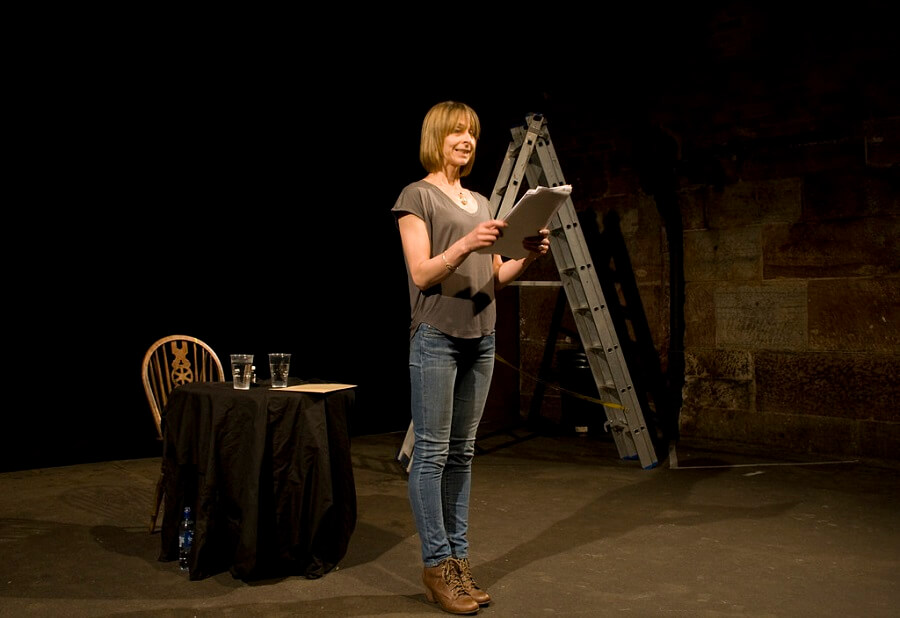 Believe it or not, casting directors are not monsters waiting for you behind closed doors. They are talented people who are looking for other talented people to collaborate with. Just look at casting director Linda Lowy. She is best known for her work on Grey’s Anatomy, but the people she is working with only have words of praise for her, no matter the job.

It must be said that the casting by @lindalowy and Will Stewart on @PreacherAMC is absolutely delicious. Truly inspired.

But let’s get straight to business and look at some guidelines you should (but are not forced to) follow when it comes to auditioning in front of a casting director.

One of the most important things in any professional meeting is to not keep the other person waiting. It is the first sing that shows a casting director that you are not a reliable person, and it should be avoided at all costs.

Don’t Forget to Bring Your Resume and Some Headshots

Always be prepared, even if they are not specifically required beforehand.  Think of an acting audition as a job interview. The person hiring you wouldn’t be so happy if you came unprepared to an interview. Well, a casting director makes no exception.

There is only a slight chance you will get the part if you don’t properly know the material. So don’t risk it and familiarize yourself with the audition material. Reading it on stage does not create the same effect on the viewer. They call it acting for a reason!

Be Polite and Adaptable

Remember that during many auditions, the casting director can ask for a completely different spin on the role. You have to be able to adapt and fulfill the requirements, and be polite while doing so. The biggest mistake you could make is say that you were not prepared for a change of assignment. It comes off as both rude and unprepared.

“You have to remind casting directors out here that you don’t just do one thing. There’s a lot of people who do just one thing.”

This may sound strange when it comes to acting, but every role is different according to the actor who plays it. The casting director will want to see your individuality shine through the part. Don’t be afraid to let the character and yourself complement each other.

Put Yourself out There

You are human, so you have the capability of being raw, exposed, vulnerable. Why try to shut that out during an audition? Be honest, be who you are when no one is watching. This is what the casting director wants to see: you. All the quirks you think you have to hide are what make you unique. And this is what people want to see on the big screen: unique and interesting characters.

Too many props, gestures, or activities all at once can be too much. Try to keep it simple and use your words and your expression to impress the casting director.

Stand out from the Crowd

Whenever you decide to audition for a role, think about what most people would do during the audition. Then completely forget about it and try to come up with something more original. The casting director will surely notice your effort to choose your own path.

Not overly confident, but the right amount of confidence can work like a charm. A nice trick to achieve that is to think of yourself as the casting director and objectively evaluate your performance. If you are shy and lack confidence, would you hire yourself? If the answer is no, you know you have to do something about it. 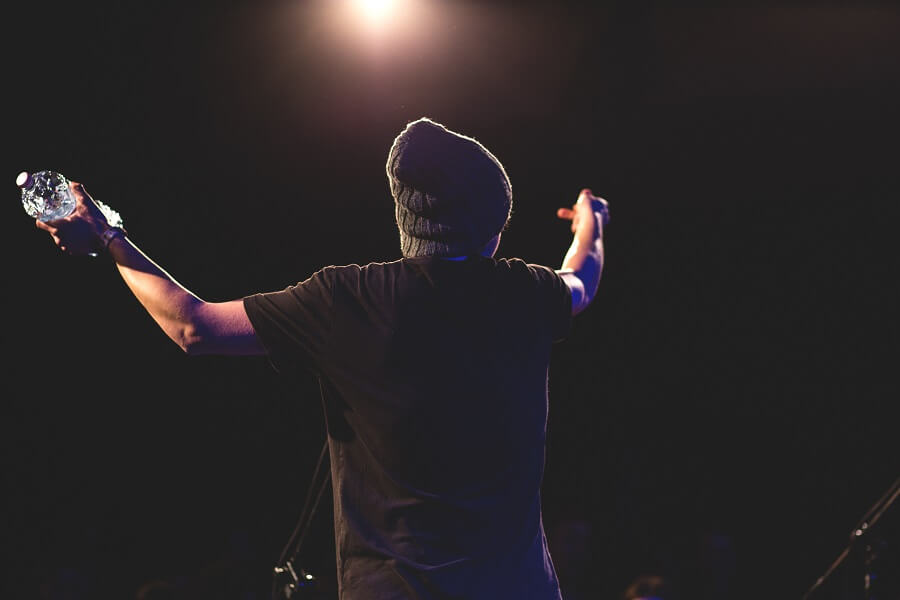 On the same note as confidence, positivity will go a long way to get you that part. People always gravitate towards other people who seem positive, life-affirming, happy, balanced, and generally give out a good vibe.

Don’t Focus All Your Attention on the Casting Director

We’re not saying not to establish any eye contact with him or her, but don’t just stare at him or her during the audition. Let your energy flow through the entire room.

Showing fear is not the way to impress a casting director. They are not going to be impressed if you put them on a pedestal and give out the feeling that you are completely dependent on their decision. They are as much human as you are, and they are looking for someone to collaborate with. So, an equal.

On the same note, don’t look as if getting this gig is the one most important thing in your life. And if you don’t get it, don’t beg. This is not going to make anybody change their mind, it is only going to make you look desperate.

There will always be times when you don’t get the part you wanted. That doesn’t mean you are not a good actor. This is the first thing you have to understand. You have to bring the same amount of enthusiasm at every audition. You don’t know which one is going to be your big break!

How to Become a Casting Director?

Of course, a background in arts or filmmaking is a real plus. For instance, casting director Steven Rodriguez, who is known for his second film, Blood Moon Reaping (2014), has attended the Specs Howard School of Media Arts and the Motion Picture Institute of Michigan.