Reality shows are a mainstream television staple these days. We have watched many find internet fame and reality fame. That leads to the question of, wonder how to get your own reality show. It is no wonder the prospect is so attractive to viewers. Mostly because you can become famous and get paid simply by being yourself. Having a reality show gives you a platform not only for money and fame, but you can represent a brand, cause, or promote yourself or talent to an extremely large group of people. Creating the show itself requires a concept to develop, finding someone to take the idea and produce it, and then selling your pilot idea to the right people in order to get it on air. 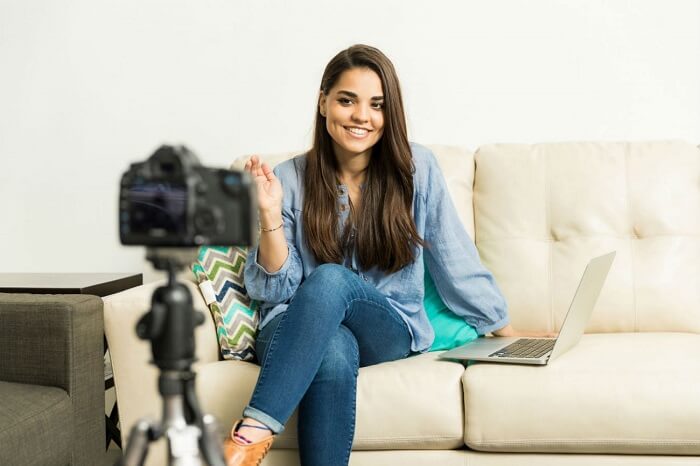 9 Tips on how to get your own reality show

Just as with any television series, podcast, or piece of work, you should always start with brainstorming for the perfect idea. You may already have a direction you would like to go in, or maybe you are searching for that golden subject. Either way, you will have to come up with an interesting concept that can keep viewer attention for a length of time.

Do you want to showcase yourself, a friend, a group of people, or a family? What about them, or you, is so interesting that will give people a reason to tune in every week to see what happens? Will you present a cause, contest, or maybe just see how people tend to interact when put in certain situations or places. Regardless of your gimmick, a good first step is to get on board with one great idea and begin to develop it to see if it can stand the test of time and keep viewers coming back for more.

Maybe you do not necessarily want to create a reality show. Instead, you are more interested in becoming part of one that is already airing. This would be a quicker way to get on the air. Thus, it is not necessarily how to get your own reality show, though if your personality is sparkling enough you may get your own spin-off once the current one you are on ends, but a way to get on television. To join a pre-existing cast or get onto a newly airing show, take a look at casting calls. Put together an entertaining and engaging audition tape to send off. Play up your strengths and social aspects that people want in a show. This can include your sense of humor, a larger than life persona, and conversational ability. Gear the tape to fit the theme of the show you are auditioning for to make yourself look like a great fit.

Tip 3: Picking the Right One

There are many reality shows out there to choose from. So, how do you know which to send tapes to? You will want to go with shows that achieve your interests or work you towards your ultimate goal. If you are looking to showcase your personality, you may want to consider a show based around how people interact when they are forced to live together with other strangers. Other options are to choose a program that has a more specific theme such as cooking shows or singing competitions.

You can further narrow down your options by being aware of the requirements. Many shows have age requirements because of subject matter. Others involve more specific requirements that may put you out of the running. Do not fret if the show you wanted to partake in has something that makes you unable to participate. There are plenty of other shows out there and themes tend to recur. You will find some that suit you and when you find them, throw your hat (audition tape) in the ring by following the audition specifics in the posting.

If you are considering how to get your own reality show and choose to go the route of creating and implementing your own idea, funding will be necessary. If you have been thinking about this for a while, you may already have some cash set aside to continue your venture. However, if you are newly interested, investors may be the way to go. Find like-minded individuals who can financially support your project and bring them in as investors so that you can take the next steps towards putting your show into production. Ask friends and family, put out a Go Fund Me campaign, or advertise for possible interest.

The next step after finding funding should be to start your pre-production. This usually entails hiring any crew you will need, creating a schedule for everyone to follow, and securing any shooting permits you may need. Although a reality show is fairly unscripted and improvised, there is still a lot of preparation that goes into the actual shoot and environment so that you are prepared to catch those interesting reality moments when they occur. Have your actors ready, your set should be prepped and permitted, equipment bought or rented, and crew in the loop.

Tip 6: Buttoning it Up

Once your schedule is set, get your pilot episode shot. Be sure to get many angles and take all of your footage to a professional editor. Together you can create a compelling and exciting pilot episode you can proudly and confidently present. Some allow the editor to have free reign. However, you know what you want to get out of your pilot, how you want it to look and feel, and what your focal point of interest is supposed to be. Thus, it is a good idea to take the time to sit with them as they piece your show together. After all, this is your introduction and shot at getting your foot in the door.

The next step is to find contacts at reality show networks in order to present your pilot show. Write a professional letter to send to the network contact. Some networks will not allow content to come through that is not presented by an agent. So, be prepared to secure an agent for this step in the process. Thus, you may find yourself pitching an agent first. Finding one that has dealings specifically with television and reality shows is a good idea. This will be great experience with selling your idea. If you do find networks that will allow your pilot through, then be prepared to quickly send another professional letter along with the accompanying tape.

It may happen that you don’t have success with the traditional method of getting your tape in the right hands. In this case, you can always go a non-traditional route. There are other ways to figure out how to get your own reality show. One of them is to use the internet platforms available such as YouTube. You can also create your own site to present it for consumption by an audience. This route eliminates the need for an agent, all the presenting to networks, and professional letters. Instead, you will want to promote your show through social media and get yourself some followers. Who knows, you may be such a hit that those networks come to you to see what the show is all about.

Make sure you do not stop there. If your pilot is successfully received by the audience or network, they will be looking for more episodes. As such, you will want to be ready so that you can keep them hooked. Thus, it is important to continue to develop your ideas and film more episodes. In this way, they can start being put out on time as not to disappoint your new fans. Continue to build your audience and advertise your show to help if you want it be picked up by a network. 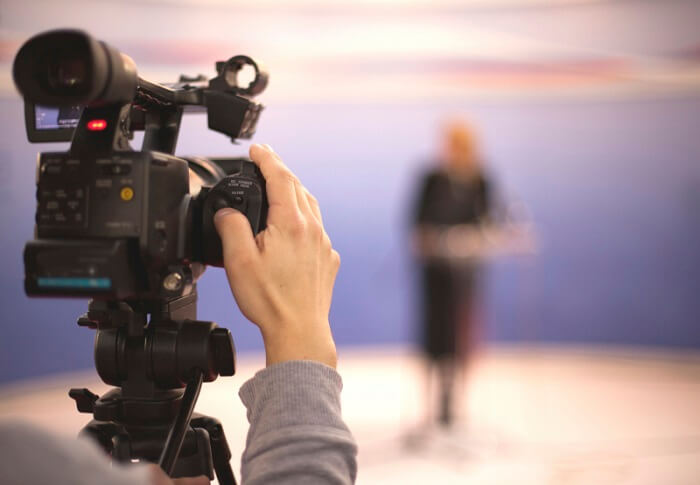 This article addresses the question of how to get your own reality show. Many think it is a fast and simple way to get their faces on television. In some cases, that is true. However, more than likely there will be a bit of preparation and work involved. With some of these tips, you can learn to develop and present your ideas successfully to an audience. With a great idea and some determination, you may realize your dream of having your own reality show.

Have you ever tried to put out a reality pilot? Did you find success? Is there something you wish you knew when you started that you know now, what would that be? Leave any comments below for others looking to start on the path to a successful reality show.