How to Train in the Irish Accent – Differences and Tips

Like many accents, the Irish accent has charmed American audiences for ages on the big screen. When St. Patrick’s Day rolls around, you hear many trying to imitate it. Often times when you are looking for casting calls or getting ready for a role, an Irish accent is called for. However, before you decide to just throw your best Leprechaun imitation out there, realize there is some work and preparation to do before you can speak the Irish accent properly.

Just like any other accent, I am sure there are a few movies you can recall where the Irish accent was done so poorly that it was distracting during the film. No matter how exceptional someone’s acting is. This is because an inaccurate accent can really take away from even the most talented actor or actress’s performance. This article will give you a look at some of the things to consider while preparing for that role that includes the use of an Irish accent. It will also give you some tips and suggestions to get you going on the right path to sounding authentic. 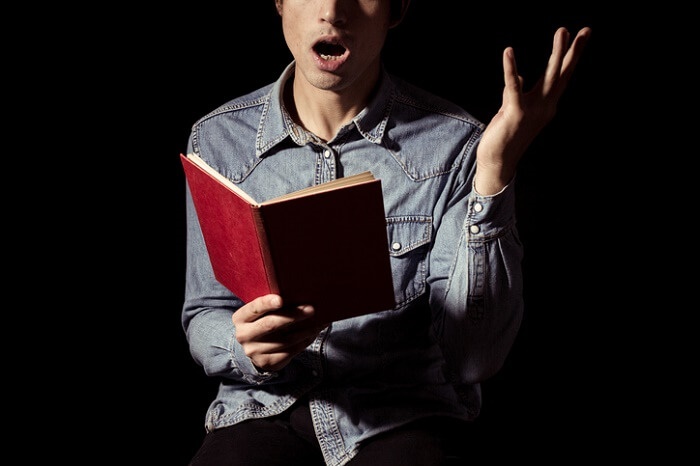 7 Tips on How to Train in the Irish Accent

When you hear an accent it has certain qualities that tell you it is meant to be Irish. You may identify it as an Irish accent. But there really is not generic version that can encompass all the different types found regionally and still be considered accurate. There are things that each dialect has in common. It is normal especially since their entire roots are in Irish Gaelic. But there are differences to consider as well.

Ireland may be a small island populated by a smaller number of people than you are used to. But differences in accents can not only vary noticeably by region, but within a single city too. Take the time to figure out where the character you intend to play comes from. Knowing that small bit of information can help you create a more realistic character. It will also give you important direct as to which Irish accent to learn.

A good first step to learning to speak with an Irish accent is to listen to some native speakers. Find movies, television shows, interviews, webinars, or webcasts that feature speakers from the region you need to emulate. Listen to repetitive sounds that are characteristic of their speech patterns. Listen for the way words are enunciated. Pay attention to where is the emphasis within a sentence. If you are watching a video, do not just listen. Watch as well. Pay attention to the way they position their mouths as they speak. Is it wide open with a dropped jaw? Or is it less relaxed and tight lipped? This is called oral position. It is important to learn since it will help you pronounce the sounds correctly.

Watch performances where the actor or actress presents an undesirable accent. Learn from their mistakes. Once you have listened and noticed the differences, try it out. Repeat sentences and record yourself saying them. Then rewind the video and compare your sentence to the speaker’s sentence. Are there glaring mistakes? Are you picking up on the correct musical nature of the accent? Recording and comparing will help you quickly see where you need to improve.

Think about the way you actually speak. Understanding yourself and the way you form your words will make it easier to adjust it to speak in an Irish accent. You can accomplish this much in the same way you are learning the Irish accent. Record yourself and notice your inflections, consonant sounds, and vowel sounds. After this take the time to listened both to yourself and a native speaker. Take note of the difference in your speech patterns. Then you can begin to shift your accent.

Soften your vowels. American English speakers tend to hit vowel sounds very hard. For example, American English will harshly sound the A in acorn presenting an aye sound. An Irish accent will soften the A sound to a much lighter ah. Conversely, consonants in most European accents will bring a hardened sound to consonants so that they are enunciated more. Thus, take the time to hit each consonant clearly.

Another thing to note is the musical nature of the Irish accent. It is almost sing-songy and alive with inflection and tone. This can be a very difficult aspect for American English speakers to master. This is especially since American English is very monotone at times.

Those roots in Irish Gaelic are visible in question and response. When answering a question do not respond with a simple yes or no. Instead, repeat the noun and verb of the question asked. For example, Are you stopping by my place later?” — I am. Or, Does this sandwich have any pickles on it? — It doesn’t.

And do not forget to incorporate amn’t when you speak. It is a contraction of am not. Also, it is used in the Irish language just as any other contraction. But you just cannot find it as a proper contraction in American English. So you have to remember to throw that one in there too.

Most places that speak English have one for of the word you regardless of how many people you are speaking to making it the same for both singular and plural use. Irish speakers, like pretty much every other language in the world, has divided the word you up into different forms. This is to appropriately address either one person, or many.

Thus, when working on your Irish accent, remember to use ye, to speak to more than one person, but ya when speaking directly to an individual.

Nothing makes you more authentic than being able to carry on the jargon found in the region. No matter where you go you will find slang or certain phrases that are characteristic to the area. For example, a rubber in Ireland is an eraser. Use that same word in The United States and you will get a much different reaction, especially since it is a slang term for condom.

Phrases are no different. Just as certain words are used differently, expressions can be as well. For example, you may get a strange look if you ask where is the rest room. Instead of restroom, call it “the toilet or more commonly used, the jacks. If someone looks at you and says, Go way outta that. They are essentially saying something similar to the American English, Get outta here. You’re not telling someone to go away. Instead both phrases are expressing that something asked is, Not a problem or Don’t worry about it, it’s no bother.

Though learning these things may not be necessary for your role. Your lines will be written out for you. But it is still good to really get to know the language. You will gain a better understanding of what the script contains. Then you will be able to more accurately portray what is going on in the scene.

Okay, challenge time. Now that you have familiarized yourself with the technicalities of the specific sounds and vocal traits, you can move on to active use. Take your new Irish accent on the road. Stop in a restaurant you do not usually frequent. Order your meal in your most convincing Irish accent. Take silent note of the unsuspecting server’s reaction. You can usually gauge how well you’re doing based on the waiter’s facial expression. If you are convincing, you may even get questioned as to where you are from. If you are not doing so hot with your Irish accent, you may notice a confused or suspicious look flashed in your direction.

It is up to you as to how much you want to divulge to the server. You may want to let him/her in on the experiment. You might even get some good constructive criticism while you’re at it. Or, you can continue the ruse and get some more practice in. Either way, taking your accent public will not only give you a chance to practice on real people. But it will give you the opportunity to become more comfortable using it in front of others.

You do not want to get on camera and try so hard at the accent because you aren’t comfortable using it. At this point, you lose your attention to acting. You want to spread your attention across your performance. Not just on trying to create a convincing accent and then wondering if you are pulling it off. Becoming comfortable in your accent will make you look more natural when using it. 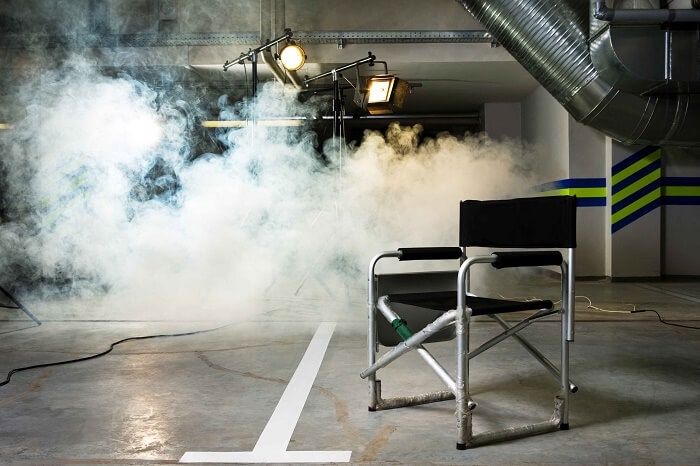 Getting to really know your character and their regional background will let you know exactly which dialect to learn. Not taking the time to learn an Irish accent for a role can lead to disaster in your performance. An inaccurate accent can be distracting. So you might actually los your acting no matter how well you do. But fear not, investing time in practicing an Irish accent and getting it down for your audition or role can really make you stand out and impress.

Do you have any tips or tricks that helped you learn a new accent quickly for a role? Feel free to leave your experiences and suggestions below.

Images are from depositphotos.com.