The Best Monologues from Movies That Might Just Suit You

There are so many great monologues out there that casting directors should not be subjected to the same handful over and over during a casting call. Many actors and actresses get stuck in the rut of using only monologues from plays. This happens because they think that if a performance they are trying out for is in a theater format, they should obviously perform a monologue from a play as well. Use a different thought process. Why get stuck on those when there are so many monologues from movies that can really separate your performance from the rest? It is perfectly acceptable to use monologues from movies. Of course, this is as long as the casting director has not specified what you should use.

I am sure we have all seen monologues from movies that have made an impression on us personally. They must have made us really stop in our tracks, or have made it into other movies and shows in reference. Those types of monologues from movies have already proven they will make a great impact on your audience. Why not take advantage of that? This article will list some of the greatest movie monologues that you can utilize in your bag of tricks at your next audition. 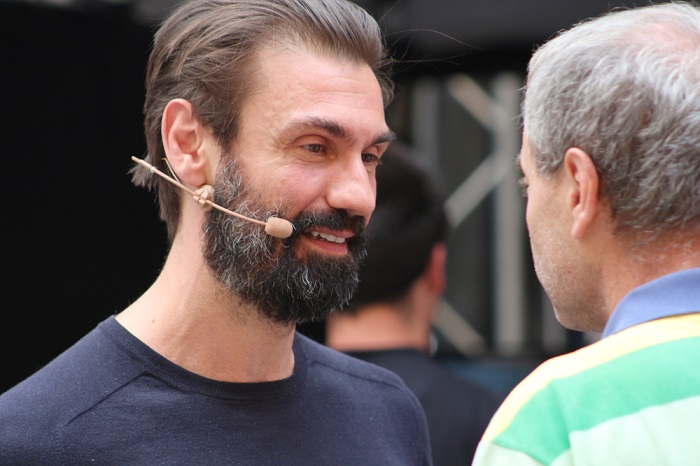 1. All Quiet on the Western Front

Written in 1930 by George Abbott, this monologue is the epitome of desolate. The film takes place during World War I and in a very memorable scene; Paul Baumer played by Lew Ayres plays a young soldier who becomes trapped in a shell hole. However, he is not alone.

There along with him is a wounded Frenchman who has been terribly wounded and is writhing in agony. Baumer must stay the night in this trench with the dying man as life slowly slips away. When the Frenchman finally succumbs to death, Baumer makes an impactful speech through tears of agony in which he seeks forgiveness for taking the life of the soldier he killed.

You want to love on your own term.

In this monologue from a movie, Kan played by Orson Welles has just lost his campaign for governor to Jim Gettys who was played by Ray Collins. He looks at his loss and thinks about his disreputable affair being made public while he is in his vacant campaign headquarters.

A less than sober ex-supporter and former employee Jebediah Leland, played by Joseph Cotton, faces Kane. He points the finger at him saying that he is nothing more than a selfish egomaniac within all levels of his relationships. This includes his political and civil ones. Leland turns out to be absolutely in disgust. This is only thinking of the fact Kane thinks that he will still win the elections after such a scandal.

It’s a One-Way Trip and the Last Stop is the Cemetery.

Edward G. Robinson plays an insurance agent named Barton Keyes who is suspicious about someone committing the perfect murder. He speaks with fellow agent Walter Neff played by Fred Macmurray about his gut feeling regarding this act. Keyes talks to his comrade about his conspiratorial theory which is eerily similar to the actual crime.

He expresses that he feels the crime considered the perfect murder was beginning to fall apart. Keyes says that it is coming apart at the seams. Also, the two involved in the murder are on a one way trolley ride together. Of course, its last stop was the cemetery.

In this 1959 monologue, Sugar Kane played by the lovely Marilyn Monroe confesses her intentions in joining a female band to another girl. She was Josephine, played by Tony Curtis. She happens to be the singer and ukulele player of this band. So, during a late night party with the other girls; she and Josephine stand there in the ladies room of the train. Sugar chips away at an ice block. Then, she confesses why she joined the band saying it was to get away from the all-male bands.

She describes her vulnerabilities of being an abused, downhearted drunk. Sugar tells how she has always had bad luck with her love interests. But there is just something about a saxophone player she cannot resist. This of course leads to her feeling dumb because every relationship inevitably ends in being dumped. She finally claims she is running away because she is:

Tired of getting the fuzzy end of the lollipop.

Travis Bickle played by Robert DeNiro is the subject of one of the next monologues from movies. In Taxi Driver written by Paul Schrader, Bickle is a cab driver who sees all sorts of people in and out of his cabs. In his speech he rambles on as he writes in his diary about his utter disgust for the city.

He describes his work day and how he pulls long hours. But they at least keep him occupied. Bickle then continues to paint a picture of the dirty trash from off the streets. Then he goes on to the trash that comes into his cab as well and how he recognizes it but is desensitized to it.

Monologues from movies can be found everywhere but in this movie you can find many. In this monologue a Chewlie’s Gum representative stops in the store and attempts to convince a customer to buy Chewlie’s Gum instead of the pack of cigarettes he intends to.

He ends up giving a somewhat preachy dissertation to an entire customer audience about the cancer causing industry. The speech includes the more sensible route of gum. Apparently, it will save not only their money but their health. At one point he even compares the cigarette industry to the Nazi regime. So if you are looking for a soap box type of monologue, this one may be for you.

This monologue from Pulp Fiction has been featured in other films. It was even referenced on television shows and cartoons. Of course, Christopher Walken who originally delivers this as the character Captain Koons will be a hard one to match, but it is worth a try.

In the scene, Captain Koons is talking to a child about the gold watch that had been in the Coolidge family for three generations. He goes on to describe the heirloom and how its travels through the years lead it to the present. It had seen war and was smuggled in a most unmentionable fashion that of course will be mentioned in the monologue.

Did you think you would get through a monologues from movies list and not see this one? In 1995 Mel Gibson delivered one of the most memorable and inspirational monologues in Randall Wallace’s film, Braveheart. Mel Gibson portrays William Wallace who is a Scottish freedom fighter.

He takes up a horse and makes his way to the front in order to deliver this unbelievably inspirational speech. This is to encourage his army to take up arms and fight with all of their heart in order to attain freedom. This monologue was a hit when the movie came out. But it still continues to be a heartfelt speech to deliver on stage.

These are not real women.

In this monologues from movies entry, Rosie O’Donnell plays Gina Barrison. She is walking to a store with two of her male friends. Then, she delivers a bit of a rant to them about how unrealistic the male view of perfect women is. She explains the reality of the media’s portrayal of a female. Then she mentions how much fakery there is in getting that perfection.

Gina also goes on to explain the psychological effect the media has on men. Consequently, it affects relationships inevitably. Meanwhile, she is using the two men as naive examples of the impact. This is a very raw monologue and in the right audition can be very effective.

In a final encounter Beatrix Kiddo played by Uma Thurman and Bill played by David Carradine meet for one last showdown. Bill shoots Beatrix with truth serum and goes on amusing about superheroes and their alter egos. This monologue is not fashioned to inspire or motivate. But it is awesome nonetheless.

Written as only Quentin Tarantino can, this is one of the best monologues from movies around. He goes on to describe the difference between Superman compared to other heroes. Superman wears a costume to blend in with us. All the while, other heroes wear a costume to become the hero. He then ties his views to how Beatrix’s existence is similar. So, there is no method of blending that could ever change what she really was born to be. That is a natural born killer. 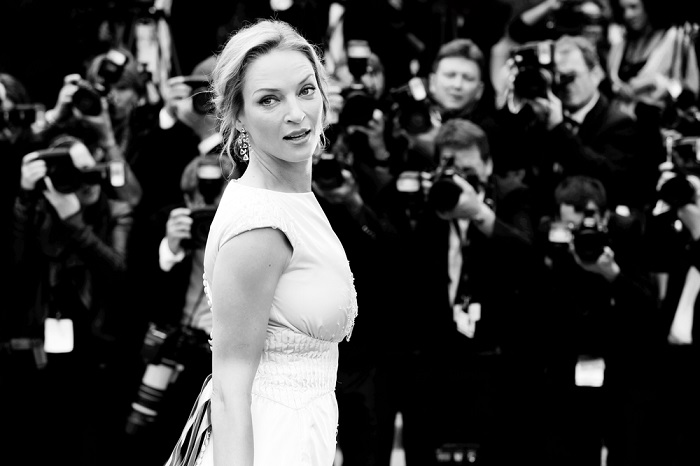 This is only a short list of monologues from movies. If you are up for an audition, do not get stuck in the mind frame that your monologue has to come from a theatrical performance. Find a movie that made an impact on you or was memorable because of a speech or epiphany within it. If it is a monologue that meant something to you personally, it will come across in your performance.

What monologues from movies had you found success with during an audition? Leave comments and examples for others below.