10 Most Important Scottish Actors to See the Big Screen

Scotland may not be the largest country, but it is home to some of the biggest names in Hollywood. Some of the most famous actors on the silver screen came from the land of Loch Ness and Loch Lomond. Discover some of these Scottish actors and their methods for drawing out a character’s essence as well as their struggles to claw their ways to the top. 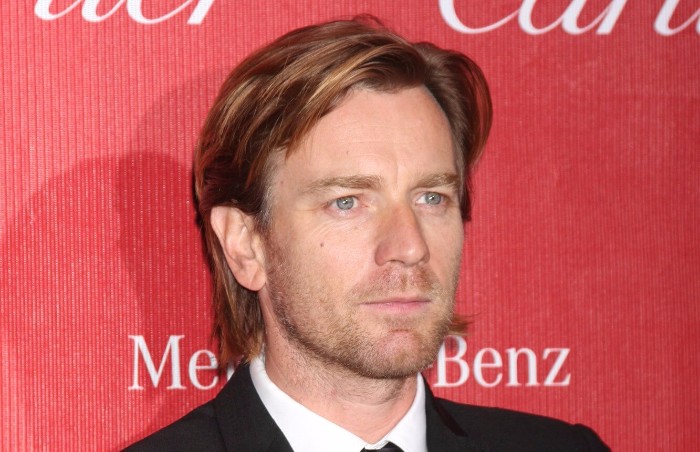 Top 10 Most Important Scottish Actors to See the Big Screen

Ewan is one of the most famous Scottish actors. He is known for his work in such movies as “Moulin Rouge” and “Big Fish.” He broke out into stardom when he played the character of Mark “Rent Boy” Renton in the dark comedy “Trainspotting.” Ewan has since gone on to star with other big names like Emily Blunt, Tilda Swinton and Jessica Lange. He was launched into super stardom after playing the role of a younger Obi-Wan Kenobi in the prequel to George Lucas’s “Star Wars” trilogy.

Ewan has famously come out to state how proud he is of his Scottish heritage. He’s also been pretty vocal about his pride regarding his many nude scenes in movies. He once said:

It’s a great feeling of power to be naked in front of people. We’re happy to watch actual incredible graphic violence and gore, but as soon as somebody’s naked it seems like the public goes a bit bananas about the whole thing.

Connery is probably best known for his role as the 007, James Bond. He was so popular in this role, many Bond fans insist that Connery isn’t just one of the James Bonds; he is the James Bond.

Sean Connery grew up in Edinburgh, Scotland. He originally made a living as a bodybuilder before getting a gig as a stagehand at King’s Theater. His love for the stage grew from that meager position.

He has since gone on to star is dozens of leading roles. He played opposite Tippi Hedren in Alfred Hitchcock’s “Marnie.” He impressed action fans in “Hunt for Red October.”

Despite the success of the Bond movies, Connery hasn’t always felt rainbow smiles and puppy dog kisses regarding the role. He famously once stated:

I have always hated that damn James Bond. I’d like to kill him.

It just goes to show that some of the most famous parts can be the parts that you might learn to regret.

Alan grew up in Perthshire, Scotland. He did not have a close relationship with his father and drew on the pain of abuse in his novel, “Not My Father’s Son.”

Sometimes people get really sniffy about the films you choose if you’ve done more dramatic projects or you’re classically trained.

People may consider you a “serious” actor, but it doesn’t mean a thing if you can’t enjoy your work.

Kevin McKidd became an international superstar after playing a role as a hunky doctor on “Grey’s Anatomy.” Yet like Ewan McGregor and some of the other Scottish actors, this famous Scott got his start in the movie “Trainspotting.”

McKidd was born in Elgin, Scotland. His parents were blue collar workers. He originally planned on studying engineering in college but switched tracks when he discovered his love for the theater at Queen Margaret College.He has since gone on to play many leading roles in big-budget movies. His resume includes hits like “Percy Jackson and the Lightning Thief,” “Hannibal Rising” and “Highlander.”

McKidd gained popularity through both serious and funny man roles. His hilarious role in the hit movie “Maid of Honor” made audiences roar with laughter. Just goes to show you that any actor can transcend typecasting.

Gerard Butler was born in Renfrewshire, Scotland, but he moved Quebec, Canada when he was only six months old. His family returned to Scotland when he was 18 months.

He’s known for blockbuster hits like “300.” When asked if he would reprise his role in the major film, he scoffed at the idea and stated:

You’ve got to move on and it’s a shame because there’s a part of you that thinks, ‘I was so attached to that movie and its success and what it meant to me. 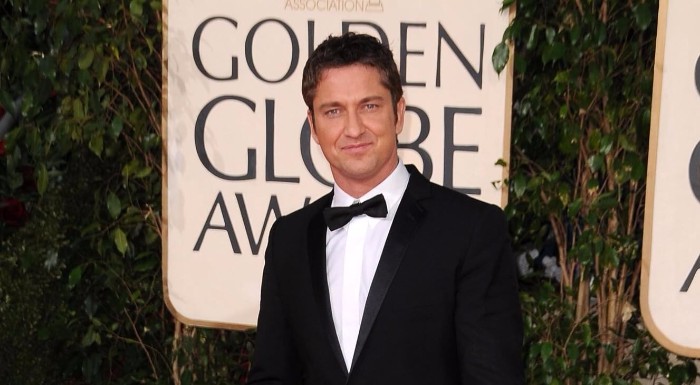 It makes sense that such a successful actor would be willing to move onward and upward.

James recently starred in the blockbuster M. Night Shamylan hit “Split.” The film is a horror movie about a man with split personality disorder who kidnaps three young girls. He famously starred in “Bollywood Queen,” an Indian version of “Romeo and Juliet.”
He was born in Glasgow, Scotland, to a nurse and a builder.

McAvoy is a Scottish actor who has had to work for every role he was lucky to get. He often speaks out about the idea of fame in our society.

The thing that attracts me to all the jobs I’ve done over the last few years was the offer of employment. I’ve had to audition for every single job I’ve ever done.

Billy is probably most famous for his work as a comedian. Born in Glasgow, Scotland, he spent most of his childhood in a two-room apartment.

Though Connolly rose to fame in comedy, he also stole the big screen. Some of his most famous movies include hits like “Indecent Proposal,” “Boondock Saints,” “Lemony Snicket’s: A Series of Unfortunate Events” and “Brave.”

Connolly is one of the Scottish actors who is known to have a sense of humor about his childhood. He once stated:

The great thing about Glasgow is that if there’s a nuclear attack it’ll look exactly the same afterwards.

Robert Carlyle has appeared in the ABC hit “Once Upon a Time” for the past few seasons as the super villain, Mr. Gold/Rumplestiltskin. Like many of his Scottish peers, one of his first big breaks was the film, “Trainspotting.” He won a BAFTA for the movie, “The Full Monty.”

He’s known for his high commitment to authenticity and borderline method acting. Carlyle grew up in Glasgow, Scotland, and still lives there with his wife and children. Regarding his method style of acting, Robert once stated:

I hate that term, “Method”. It’s definitely been given to me over the years, but I don’t know if it’s true.

Sam is most recently famous for his work on the Stars hit show, “Outlander,” where he plays a Scottish highlander. His character falls in love with a time traveler from the future.

This Scottish actor was born in Galloway, Scotland, and grew up mostly in nearby New Galloway.

Heughan has been known to comment often about how “Outlander” has brought him back to his Scottish roots.

Working on ‘Outlander’ has been a delight, it really has. I had kind of forgotten what Scotland was like, and I’d turned into a bit of a Londoner.

Like Billy Connolly, Craig Ferguson is a Scottish actor who also got his start in comedy. He was born in Glasgow, Scotland. After breaking big in the comedy circuit in the UK, he made his big move to the US to star in “The Drew Carey Show.”

Ferguson has since launched into super stardom with a massive movie career and a starring spot on “The Late Late Show.” His film credits include “Lemony Snicket’s: A Series of Most Unfortunate Events,” “The Ugly Truth” and “Kick Ass.” 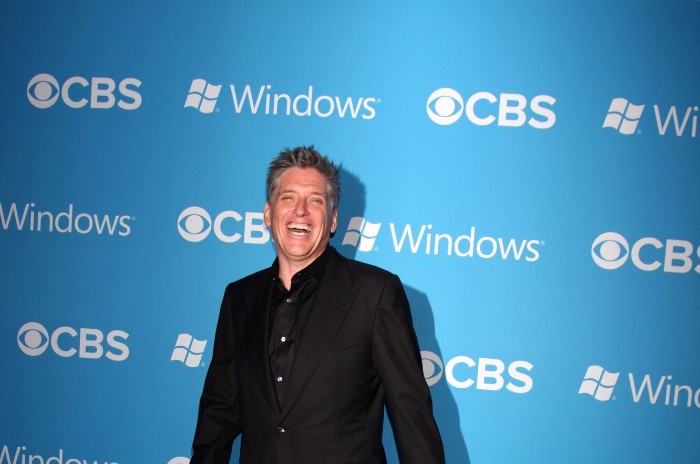 Check out some of the hottest Scottish actors to come from across the pond. Just take a look at their credits to discover how successful these famous Scots have become.