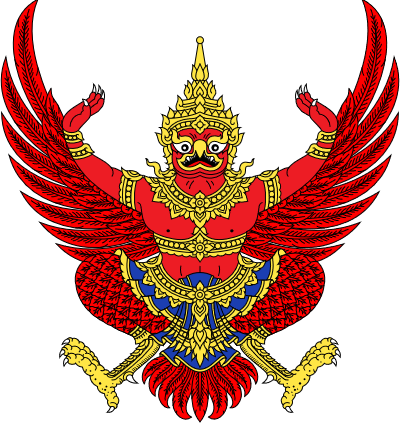 For a century the film industry has existed in the Southeast Asian nation of Thailand. Auguste and Louis Lumière, the fathers of cinematography, had a motion picture exhibition that toured Asia in 189`4. The people of Thailand must have been big fans of the emergent technology, because the first motion picture screening in an actual theater in Thailand happened only three years later. It took few decades for early Thai actors and cinematographers to practice behind the camera. Then, a Thai prince appeared who loved the new cinematic capabilities ushered in by the Lumières. As a result, you get the Golden Age of Thai Cinema, which is considered by film scholars to have been around 1928-1942.

Interestingly, due to Thailand’s early immersion into the film world technology, for a long time the only method available in the country for Thai audio in their imported films was through live dubbers who would sit in the back of theaters and provide all voices – male and female – as well as all sound effects. The dubbers became celebrities and depictions of their work in progress can be seen in the films “Monrak Transistor” (2000) and “Bangkok Loco” (2004). The unusual but surely entertaining method has lasted all the way up to recent years, especially in rural parts of the country where films are screened in the temples of small towns and villages. 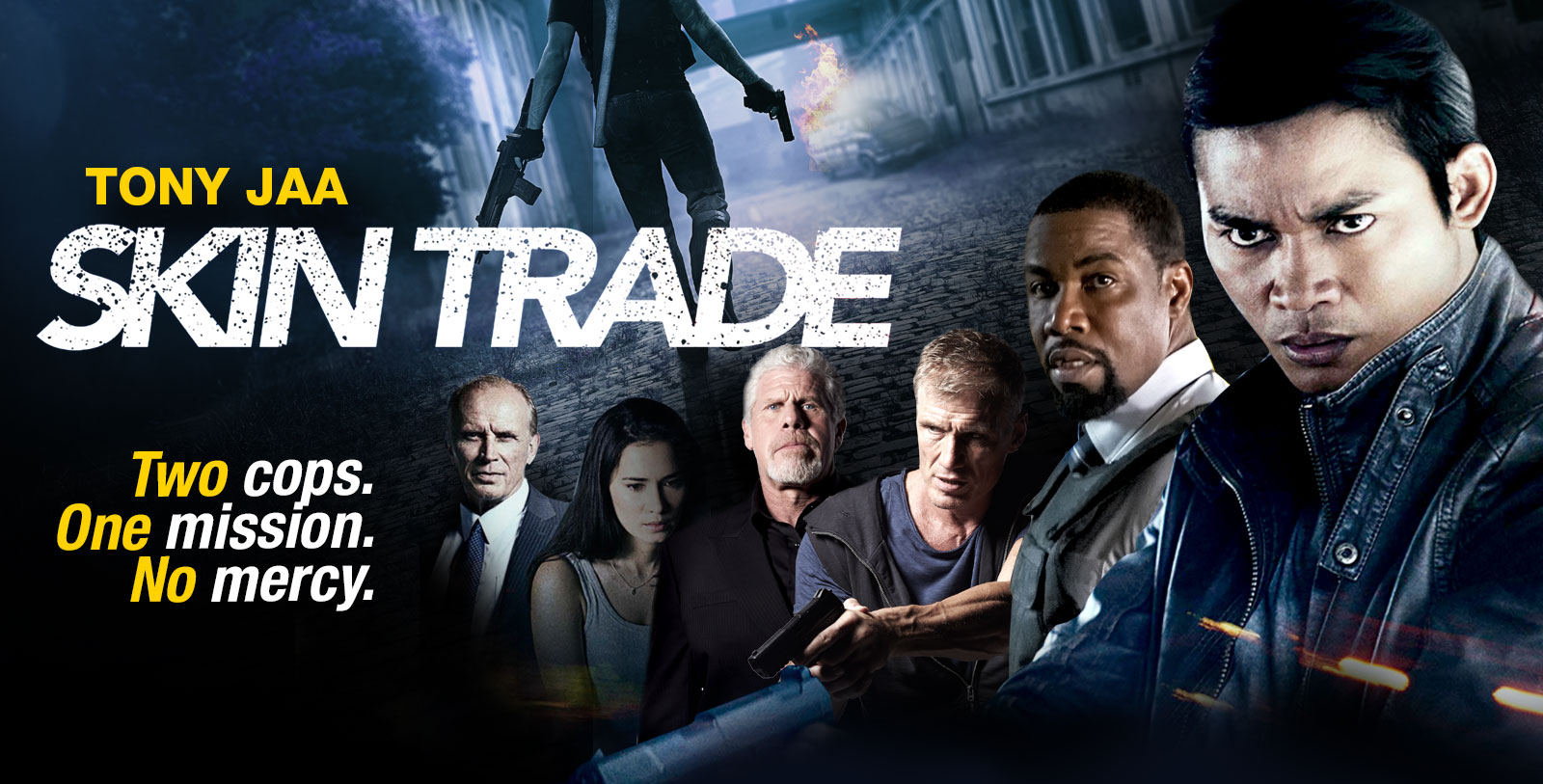 The following is a list of Thai actors who have transcended their country and become famous in Hollywood. This list is not at all comprehensive, only an introduction.

This is just the tip of the iceberg of Thai acting talent. Out of only ten actors, three of them are Taekwondo masters. One of them was born with no legs, yet is more athletic than most of us with two. Several of the actors are successful multi-talents with skills outside the stage and screen that range from skiing to publishing poetry.

One can only guess what it is about the country that produces such a vibrant and disciplined group of actors. Heavy doses of natural vitamin D from endless sunlight? A delicious, nutritious diet of vegetable curry, pad Thai and salad rolls with peanut sauce? Maybe Buddha only knows… but what is obvious to any layman is that from the Lumière Brothers to Tony Jaa, the people of Thailand and cinema seem to have had a long, close and star-studded history.