8 Types of Archetypes to Help You Build Your Character

You may have heard of the term, type cast. If an actor is a type cast it usually means that an actor or actress has something, whether their look or ability to portray the character type, that makes them an ideal individual to play that part. In turn, that causes them to be placed into that role over and over. And they enter the world of types of archetypes.

On one hand, this could be lucrative because they become well known and even sought after for those specific roles. On the other hand, maybe they do not particularly enjoy being in the same character roles over and over. Instead they want to expand their presence through other characters and present their full potential. Regardless of your feelings about it, you may want to learn more about typical characters that recur in a story line, or types of archetypes. 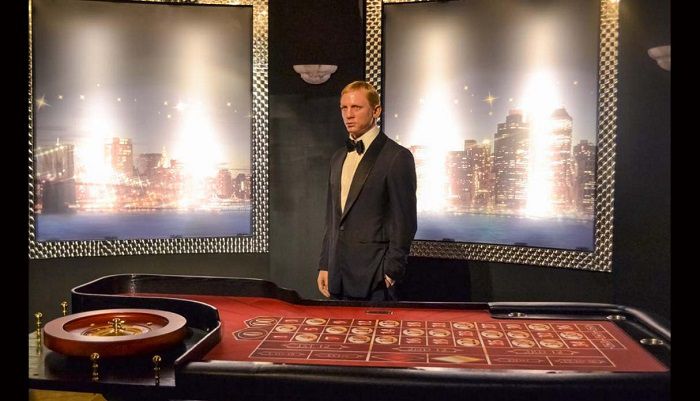 A Short Introduction to Archetypes

All types of archetypes can be found within every media. They are characters that have certain traits that exist as sort of a pattern we can relate to in ourselves or others personalities. Also, they are very relatable and this is why they are used in many stories. They help create a story because their behavioral patterns push them to act a certain way. So whether you are looking to fit a certain role and perfect it as your niche persona, or if you are looking to be well-rounded in your acting in order to avoid being type cast, this article will present some types of archetypes for you to consider.

8 Types of Archetypes to Learn from and Use

During the time of ancient Greece, Aristotle was one of the first people to look at the types of archetypes present in literature and theater. As he examined Oedipus Rex, he noticed that the traits of the main character embodied a certain type of person. He came to call this archetype, the tragic hero. You can see the tragic hero recur in many Greek plays. You will see the tragic hero change through a story.

A favorite of many actors, the hero, unlike the tragic hero is one of the types of archetypes that you root for from the beginning. They are goodhearted and virtuous. You automatically are drawn to them because of their good nature and because they in one way or another have experienced a loss or have a sort of loneliness to contend with. 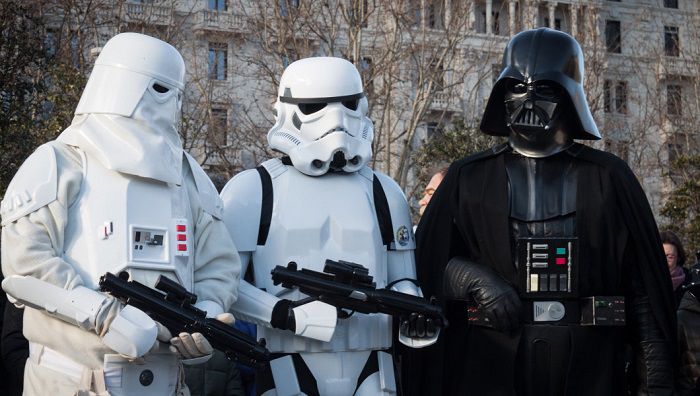 Another of the types of archetypes you will see often is referred to as the mother. This character type offers support and direction most times to the protagonist of the story. Though she does not have to actually be his mother, she will usually emulate a matronly individual and often will not have a backstory of her own.

The mentor type of archetype is similar to the mother in the way that they offer advice and direction to the protagonist. However, the mother offers this with warmth from a maternal and loving place.

The fool often embodies characteristics that provide the audience with comic relief. They exude ignorance, nativity, and innocence.

7. The Damsel in Distress

In classic literature and historical plays you will see an abundance of this type of archetype. In more modern writing, female characters can still seem like a damsel in distress characters. But there are an abundance of other, stronger, and more independent female protagonist roles. However, the damsel in distress is still a popular archetype to include in a story line. 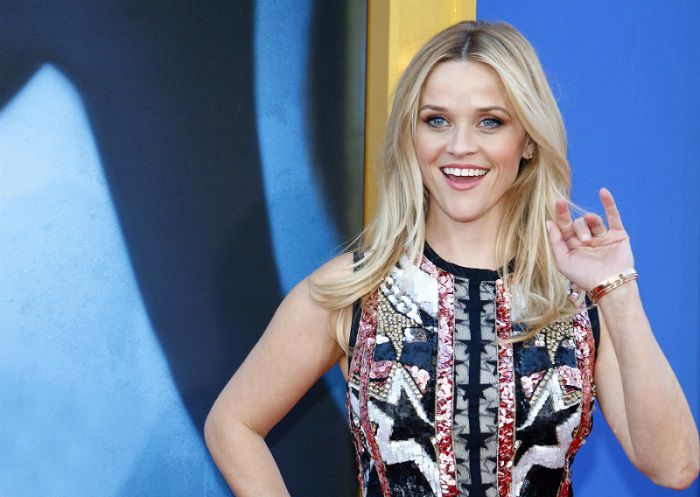 This is not really a classic archetype but is sort of a modern day spin on the fool. Often female and having good intentions, the dumb blonde creates comedy.

As you can see, different types of archetypes have prevailed for centuries and remain relatable and useful in all forms of literature and film. They help an audience feel a certain way for certain types of characters. As an actor you may want to pursue perfecting one or two types so that you can gain an edge in your auditions. Other actors may want to familiarize themselves with all archetypes in order to maintain a well-rounded skill where they are less likely to become type cast. This is not an all-inclusive list but can give you a good start with some of the most recurring and popular archetypes.

What is your favorite archetype to play? Please leave any helpful comments below.