8 Ways to Learn Carolina Accents and Make Them Authentic

Many auditions require an actor or actress to recite lines in an accent that is unfamiliar to them. Often, an actor is uncomfortable with this daunting task and will shy away from attending the audition. Do not let this challenge make you miss a possibly grand opportunity. Instead, take the time to get the accent under your belt and in your special skill set for other opportunities. Some accents you are likely to come across are the Carolina accents. This could refer to a North or South Carolina accent. Sometimes it simply refers to a southern accent.

For the sake of this article we will concentrate on a general southern accent. 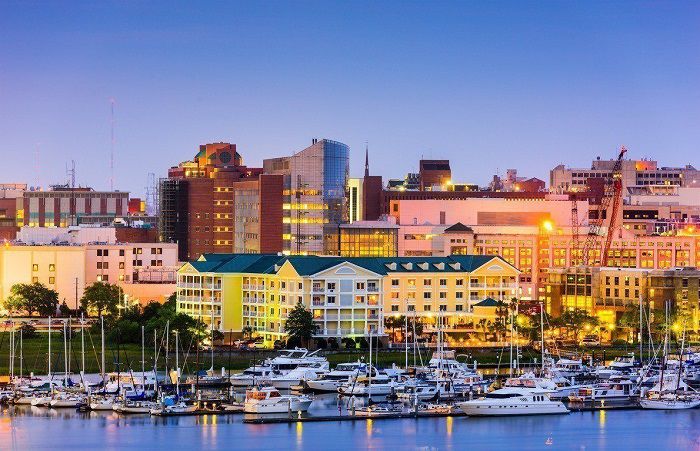 There is no wonder why Carolina accents could be called upon. Period films, westerns, and other types of character settings could all necessitate the use of Carolina accents. It is important to take the time to really accurately reflect a Carolina accent. This is because there is so much stigma that it might carry along.

You would not want to seem like you are poking fun of someone who has a genuine accent. Instead, your goal should be to properly portray one, and that may take a little time. This article will give you some tips and tricks to doing just that.

Carolina accents often seem as making as a generic southern accent. However, it is important to note that there will be an array of differences to speech patterns and pronunciation between different parts of the south. Thus, it is important to first figure out which region you want your accent to reflect. You will find differences between states as well as within them.

So, you can see the importance of choosing the correct dialect for your character. With a little research, or a quick question to your director, you can figure this out so you can figure out where to start.

One speech difference we mention here is that southern drawl. This can be found in many regions that include the Carolina accents. Again, it is wise to check and be sure that your character needs one first since not all regions will have a drawl.

The drawl is likely the most recognizable difference that non-speakers notice as a dead giveaway that someone is southern. This is portrayed by long drawn out speaking, especially vowel sounds. Try to speak your lines slowly. Do it like your jaw is caked in molasses and draw out your sentences.

3. Mixing Up Your Vowel Sounds

Another variable in Carolina accents is the mixing up of, or together of, vowel sounds. Again, be sure of which region you need to reflect.

Pay attention to these slight differences to portray a more accurate accent. 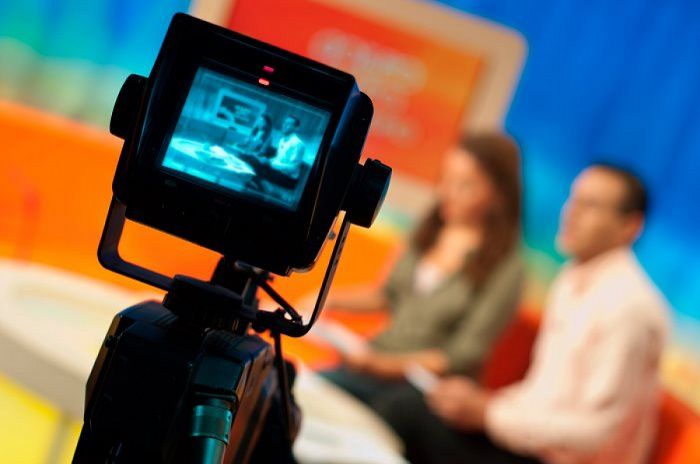 Another very distinct feature to many Carolina accents is called the lilt. A lilt is when some vowel sounds are so drawn out that it gives the impression that there is an extra syllable.

5. Listen to Speakers with Carolina Accents

Imitating a native speaker can be the best and easiest way to pick up a new accent. Scientific studies have shown that the more two people hangout and spend time with one another, the more their speech patterns begin to reflect one another. So, if you have a friend with the accent you are looking to learn, spend as much quality time with them as you can. They can even give you constructive criticism if you ask them to let you speak in the accent while they are around.

Another great way to learn an accent is to take a trip to the area that speaks in the accent you are learning. Immersing yourself in the atmosphere and the sounds of the accent can really give you perspective on how to imitate it. Pay attention to details in their patterns and pronunciation. Observe how their mouths form the sounds.

Noticing these differences can assist you in speaking better. This is because you can then duplicate not only what you hear, but see as well to help with proper pronunciation.

In many Carolina accents you will find that the letter g will drop when it is found at the end of an –ing word.

7. Time for Some Self Criticism

Once you start to get your accent well underway, take some time to evaluate yourself. Utilize a tape recorder or even the recorder on your phone to tape yourself reading your lines using your fresh accent. When you finish, play it back. Listen for those characteristic speech pattern differences such as dropped gs or lilts. Make sure your inflections and pronunciation are correct as well.

Another method to critiquing yourself is by listening to podcasts or interviews that feature someone with the native accent. You can then use the recorder to tape yourself repeating what the speaker is saying. Try to imitate exactly what they said in the same accent they said it. You can then use and compare the recordings to one another. This makes it easy for you to pick out areas you need to work on or adjust. 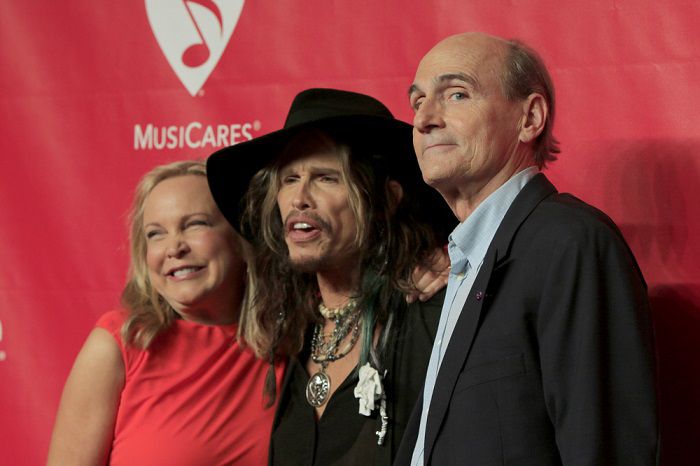 Of course, nothing beats good old fashioned repetition and practice. Only through practice will you get your mouth muscles to remember and shape correctly in order to enunciate and pronounce properly. If you are not confident at first, friends and family are a great audience to practice on. Now, they may not make great critics because they do not want to hurt your feelings. But they are great to get yourself used to using your new accent in front of others.

Once you get your comfort level boosted, take your accent out in public. You can go to a place where you do not usually frequent so you will not be recognized. You can visit a restaurant, coffee shop, or even a retail store. Use your accent to order from the waiter, ask a question to a store clerk, or to small talk with another patron. If the person you are speaking to gets a strange look on their face, your accent may need a little more work. However, if your accent gains you comments or questioning as to where you are originally from, you can give yourself a pat on the back for a job well done. You can then let them in on the ruse and get some great constructive criticism. Or, you can continue on and gain some more practice unbeknownst to them.

As an actor or actress, you will need to become many different types of characters for theater or movie screens. Many times this requires you to not only learn a bunch of new lines, but become skilled in other talents or abilities as well. One type of new skill you may have to master is the skill of imitating an appropriate and believable accent that is not familiar to you. When learning your new accent you may feel overwhelmed with all the subtle and not so subtle differences you need to learn. However, if you take the time to really get the accent mastered, you will impress your director and create a genuine character for the audience. You will also have a new skill that can open many more doors for you in the future.

What types of accents have you had to learn to portray for a role? Did you find any hard obstacles? What do you wish you had known when you were going through the learning process? Leave any comments below for other actors who are finding hints to learning a new accent.