How to Nail the Welsh Accent – Tips and Tricks

Many actors find them in a predicament where they are not only under stress to learn their lines, but a completely new accent as well. The added pressure can be daunting. Some individuals may even pass over a role because the task seems like too much. However, if you take the time to practice a convincing accent, it will give your performance an edge. In fact, if you really sound authentic, you may even be asked to take on further roles that involve an accent. There are many accents you may come across and be asked to imitate for a part. One such accent is the Welsh accent.

Though not as popular as other accents such as British, Australian, or Russian, the Welsh dialect may still be one to master. This article will help you research and give you practice tips in order to really nail a Welsh accent for your project. 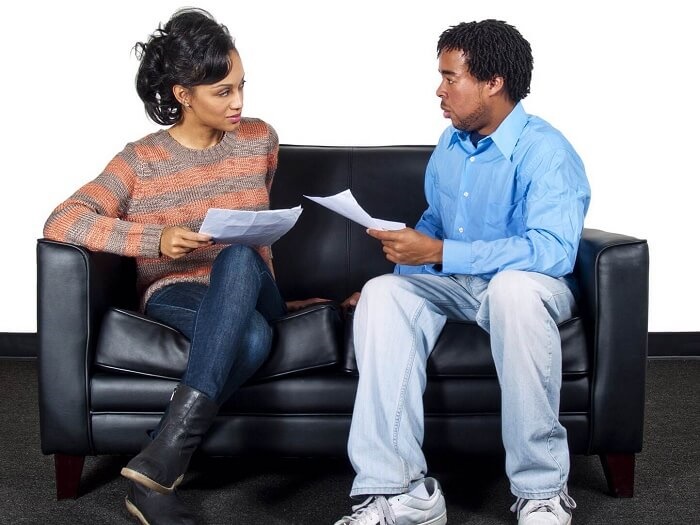 10 Tips on How to Create a Believable Welsh Accent

Most countries do not have a single accent that covers its entirety. Instead, you will find that when you travel to different areas regionally that there are in fact several that have significant differences depending on the region you are in. Welsh itself is an English dialect that is spoken in Wales by people who are considered to be Welsh.

Regionally you will find a North Wales dialect, South Wales Valley dialect, West Wales dialect, and a Cardiff dialect. There is also a noticeable difference in the east and southeast because of the integration of the West Country dialects. These have influenced the language due to immigration of its people. Towards North Wales you will also find that the Merseyside English dialect is commonly heard more often today.

Thus, it may be in your best interest to speak with your director or research your character in order to figure out which region they are from. That way you can pinpoint which accent you need to focus on. Plus, you will be more accurate in your part. Also, you will not spend unnecessary amounts of time learning an accent that is incorrect.

Many Welsh speakers will stretch out the vowel sounds in a word. For example, the sentence The plane better get going. Would be pronounced Tha pla-ane better ge-et go-o-en. Do not overdo it. But definitely make it noticeable.

One facet to keep in mind is that every accent has its own specific sounds. You need to isolate them so you can focus on them. With a Welsh accent you may hear people refer to it as sing-songy. The reason it sounds that way is because in a Welsh accent, the vowels tend to be stretched out and stressed. Then there is a very large glide from higher pitches to lower sounding pitches.

One good way to familiarize yourself with a new accent is by listening to speakers who natively speak the language as they talk. Find online videos of interviews, movies that feature a character with the accent you are trying to imitate, and online podcasts of native speakers conversing. Take the time to listen to how words are pronounced.

Pick out details that are different than your own dialect. Notice any repeated sounds and speech habits. Remembering these points will help you figure out how to translate your lines to sound more like its being said in a proper Welsh accent.

While you have those videos you are listening to handy, take some time to watch the speakers. Yes, watch them. Pay attention to how their mouths move. Is it held wide open or do they speak through their teeth?

Also watch their lips. Is there a lot of fluid movement or are they kept taught and stiff? Taking in to consideration these aspects of their speech will help you form your pronunciations more accurately and easily.

Sometimes it is difficult to really listen to yourself and be able to tell if you are hitting an accent convincingly. It helps to hear yourself from the outside. Take a recorder or use your phone to record yourself as you speak sentences in the Welsh accent. In fact, while you are listening to native speakers, record yourself repeating phrases they are saying.

7. Enlist the Ears of Your Family

When learning to speak in a Welsh accent, try to use every resource you can. This includes your family and friends. Though they may be gentler about their opinion of your new accent because they do not want to hurt your feelings, they may still give you some helpful constructive criticism.

It will also give you a venue to practice in that is much more comfortable than an audience of strangers. This is a good first step to using and being comfortable in your new Welsh accent.

8. Get out of Your Comfort Zone

While it is great that you may have become comfortable using your accent in front of loved ones, they are not going to be the director of your film or play. A director will be more critical and that is stressful enough to think about. The next step is to become comfortable using your accent anywhere and in front of anyone. When you accomplish this, it will be one less thing to distract you from your acting performance.

Try to get out in public around strangers and use the accent on them. Pretend to be a tourist lost on a busy street. Ask someone for directions to the nearest coffee shop. Stop in to a restaurant you do not go to normally and order using your Welsh accent. Pay attention to the reaction of the other person.

As an actor you already have the burden of learning your lines. Now to add to that, your role calls for a Welsh accent too. Talk about double whammy. You can cut some of the work out and learn both together. Take your script and rewrite it phonetically how it would be spoken in the accent. That means that you take the words in your script and rewrite them as they would sound in the new accent.

For example, John, can I have a bit of water? is now written as Jo-on, ken I ‘av a bet ov water-r? Then while you are reading through to memorize you lines, you can easily get practice speaking your lines in the accent. Just like killing two birds with one stone. 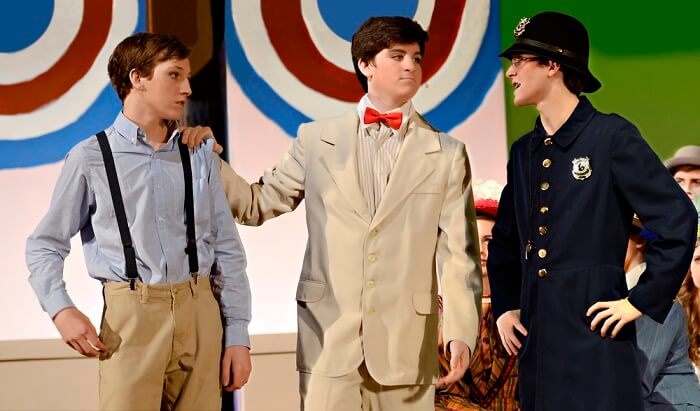 There is no substitute for good old fashioned practice. The more you use the accent, the more you will get used to hearing it and the more comfortable with it you will be. This will make it easier to quickly figure out how to pronounce something. But it will also make it easier for you to slip in and out of it.

The more familiar with it you are the more comfortable you will be when it comes down to having to use it convincingly in front of the director.

Learning a new accent can make or break your performance. If you are overconfident you may find a sour face on your director. If you do not put in practice you may focus too much on your accent and not enough on your acting. Either way you will end up with a sub-par performance that may cost you the part. Taking the time to learn and practice the nuances of the Welsh accent can help you to really nail your audition.

What tricks did you use to create a convincing accent for a role? Leave any helpful tips so that others can benefit from your experiences.