10 Most Interesting Actors with Tattoos We Know Of

Tattoos can have deeply personal, spiritual, or even religious significance. When it comes to actors with tattoos we are often left guessing as to the meaning of their body art. We may know the meaning of certain tattoos or not. However, there’s no denying how interesting it can be to see which images actors with tattoos consider important enough to permanently ink on their bodies.

Some actors with tattoos display these images proudly, while others give the public only passing glimpses of their body art. In many cases, there is a special relationship that an actor has with his or her tattoos. This makes the actor and the artwork that much more interesting. Below, we list some of the most interesting names in Hollywood who have at least one tattoo that we know of. 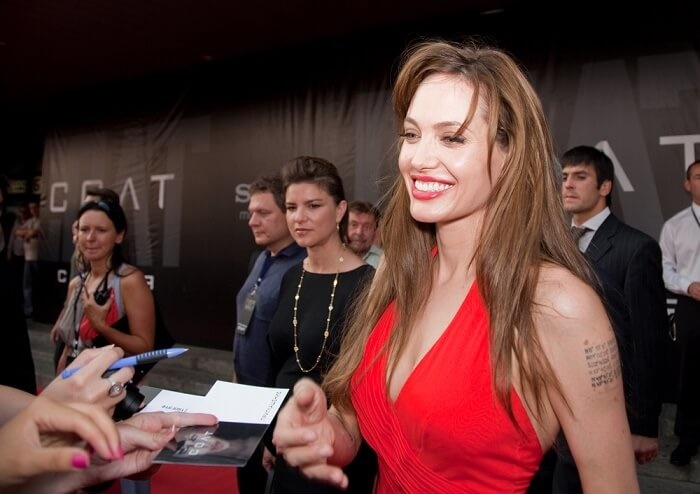 10 Actors With Tattoos to Know

Drew Barrymore started her acting career mostly playing sweet characters that fit her girlish appearance, including the lovable Gertie in E.T. when she was just six years old. But as a seasoned actor and versatile producer, Barrymore’s proved that she has plenty of sassiness. She also has spunk on top of her angelic features. Barrymore has a number of tattoos that seem to further undercut her innocent reputation. Her body art includes:

A household name for decades, Johnny Depp has more than eighty acting credits to his name. Depp has a reputation as a versatile performer. He can take on even the strangest of roles and deliver a compelling performance.
Many of Depp’s tattoos are nearly as famous as he is. In fact, the sparrow tattoo on his right forearm was incorporated into the backstory of Captain Jack Sparrow in the ongoing Pirates of the Caribbean saga. Depp’s other tattoos include a Cherokee chief’s head on his right bicep as a symbol of his part-native ancestry and his mother’s name written inside a heart on his left bicep.
Depp has been quoted as saying the below.

[His] body is a journal and [his] tattoos are [his] story.

Perhaps the best known actress for her sultry features and piercing eyes is Megan Fox. She has played roles in a number of action, drama, and even horror productions. Fox currently has a regular role as Reagan on the comedy show New Girl.
Fox has proudly showed off her ink everywhere from photo studios to the red carpet. Most of her tattoos consist of script work. They include a King Lear quote on her right shoulder. There is also an anecdote on her ribs.

Perhaps Fox’s most notable tattoo is the one that doesn’t exist anymore. Until 2012, Fox had a portrait of Marilyn Monroe on her right forearm. She decided to have the tribute removed due to the negative connotations the body art had for her.

Tom Hardy didn’t begin acting on film until 2001. But since his debut in a miniseries, Hardy has taken on a number of prestigious roles, including Eames in Inception and the titular character of Max in Mad Max: Fury Road. When it comes to actors with tattoos, Hardy is arguably one of the most tatted A-listers. Reportedly, Hardy received his first tattoo at fifteen. His collection includes:

Hardy often incorporates his body art into his roles. His tribal work is partially visible in his most recent miniseries Taboo. 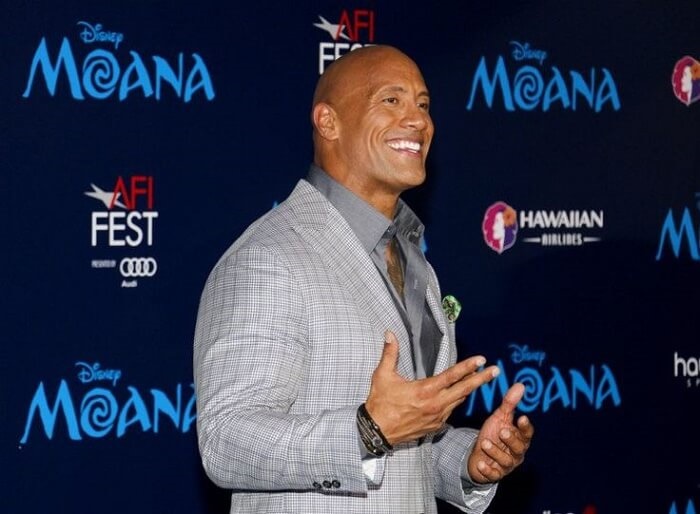 Often called by his pro wrestling nickname, Dwayne “The Rock” Johnson has transitioned seamlessly from the WWE ring to the silver screen. Johnson is a force to be reckoned with in both live action and animated films. These include the wildly popular Fast and Furious franchise and Disney’s latest princess movie Moana.

Johnson has fewer individual tattoos than most of the actors with tattoos on this list. But his body art is among the most noticeable.
His bull tattoo on his right arm symbolizes his time in the ring and his zodiac symbol of Taurus. In addition, Johnson also sports an enormous traditional tribal tattoo on his shoulder. The sixty-hour piece reflects Johnson’s Samoan heritage and represents his loved ones.

She is just as famous for her stunning features as for her acting chops. Angelina Jolie is undoubtedly one of the most recognizable actors with tattoos in Hollywood. Jolie has starred in live action films in virtually every genre and voiced several animated characters, including Tigress in Dreamwork’s Kung Fu Panda franchise.

Jolie has been vocal and open about her body art. This includes showcasing the tattoos on her back with plunging yet tasteful gowns on the red carpet. However, Jolie’s tattoos have undergone an evolution. This has happened just as the actor has progress from teenage rebel to loving mother and activist. So many of her tattoos have been covered or reworked.. These include one piece that included her ex-husband Billy Bob Thornton’s name. Much of her current body art has spiritual and personal significance to the actor and her children.

Jason Momoa has been acting for more than a decade. But his rise to true fame has been more recent. Momoa captured hearts and imaginations in his role as Khal Drogo in the HBO show Game of Thrones. Now Momoa is joining the legions of comic book actors as Aquaman in upcoming DC Comics productions.

Momoa has several highly recognizable tattoos. These include a geometric tribal piece on his left forearm that reflects his Polynesian ancestry and a tribute to one of his best friends on his middle finger. He also has his children’s signatures on his chest. Momoa’s tribal artwork has been used as part of his Aquaman body art to solidify the character’s origin story.

Best known for her music, Rihanna Fenty has used her momentum to break out of the music industry and into the actor world. Never one to play it safe, Rihanna’s first role in a major motion picture was as the voice of the spunky and adorable Tip in Dreamwork’s Home.
Rihanna has frequently dazzled and shocked in her skin-baring ensembles. Her collection of body art includes:

Fans can continue to expect surprises from Rihanna. In the upcoming two years, Rihanna is slated to appear in highly anticipated films like Ocean’s Eight and Valerian and the City of a Thousand Planets.

When it comes to actors with tattoos, Zoe Saldana may be the last person who you picture. She is best known for her work in acclaimed science fiction films like Avatar, Guardians of the Galaxy, and the Star Trek reboot. But Saldana claims to have around ten individual tattoos.

While a couple of Saldana’s pieces are visible, like the stars on her wrist and ankle, most are located in areas usually covered by her clothing. In addition to her dainty stars, Saldana has Arabic script on her ribs and a portrait of her husband Marco Perego on her side.
Saldana’s fans may get to see more of her artwork in the future. This is because the star has reportedly said that she wants to have more tattoos.

In the world of actors with tattoos, Danny Trejo is simultaneously one of the most recognizable faces and one of the least recognized names. Trejo has over 300 acting credits to his name. In addition, he’s a staple of Quentin Tarantino films. Also, he has played roles varying from his famous character Machete to an undead snake-like vampire.

In addition to Trejo’s distinct features, his tattoos are highly recognizable since filmmakers rarely cover them up. Moreover, Trejo received much of his ink in prison. This includes his enormous chest tattoo of a woman in a sombrero hat. 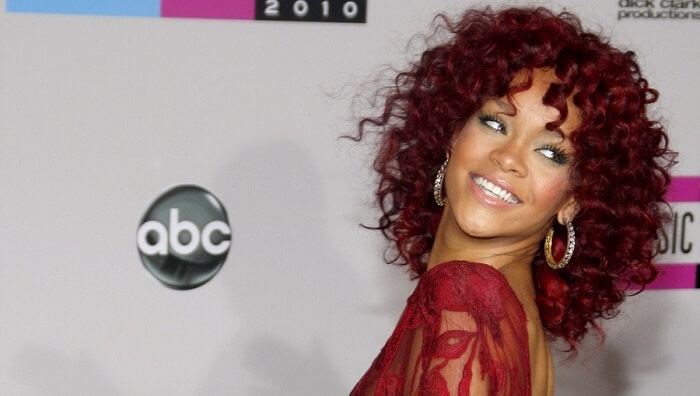 When it comes to the acting industry, appearances are paramount. It’s interesting to consider why actors choose to modify their appearances with specific imagery or text. However, an actor’s tattoos give fans a small hint at the real person behind the acting skill.

Did your favorite actors with tattoos make our list? Let us know which tatted actors you find most fascinating in the comments!