6 Easy Accents You Might Meet Throughout Your Acting Career

Often times a casting call is looking for a set of specifics that would represent a character. They could include things like a certain age, type, sex or other physical traits. To get even more specific, they may even look for someone who can spout a believable accent. Thus, having a few easy accents under your belt at your disposal at an audition can really give you an edge when it is called for.

Now, speaking in an accent other than your native tongue may be tough depending on your ability to pick up on it. Thus, as far as this article goes, an easy accent will be more of a quick generalization of an accent especially since it is important to note that countries, states, and even regions within those states have their own different types of accents with their own little differences. This article will give you the beginnings of general easy accents to consider learning in order to get your foot in the door during an audition. Once you get that foot in there, you can further develop the specific accent to more accurately represent the character. 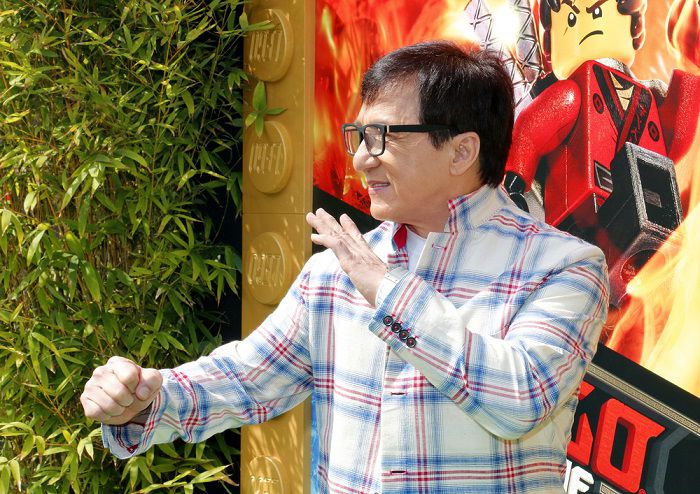 6 Easy Accents to Use in your Acting Bag of Tricks

As an actor there are skills you can have at your disposal to help you stand out from the others to give you an edge to getting roles. Art forms such as dance and voice lessons to sing can open doors to musicals or roles requiring athleticism. Accents are an easy way to up your game and having a few general dialects loosely nailed down can come in handy when a casting call opens up needing a specific accent. With these few accents at your disposal you can really impress at the drop of a hat.

We can all agree that there is a great range of British or English accents that are used throughout the film industry. They go from a harsher sounding Cockney to a more refined and eloquent accent. To get a taste of different easy accents in British or English, you can watch movies like Shakespeare in Love for a beautiful rendition, or go in the opposite direction and get a harsher accent from Clockwork Orange.

There are plenty of examples and television series, such as Dr. Who, that can give you an idea of where to start. Regardless, this easy accent is a great one to be familiar with. It works especially if you do a lot of theater and will come across Shakespearean scripts. However, that Cockney accent will come in handy too for popular plays such as Oliver Twist. So, maybe for this one you do a little of both extremes to get a full range and appropriate accent to choose from.

Another popular accent to consider gaining some general skill in representing is an Asian accent. Again, obviously an Asian accent can refer to a huge amount of types. These include Chinese, Japanese, Korean, Mandarin, etc. However, this is to just get you an easy accent generalization to quickly draw from at an audition. You can later hone in on the accent that is more proper to your character. From Miss Swan on Mad TV to a lone Samurai warrior, the Asian accent can be useful in all sorts of films including anything from comedy to beautifully rendered period pieces.

The best way to learn an easy Asian accent is to watch films where native speakers actually speak their English lines. Then you can pick up on the nuances of their dialects that hang on in translation. Interviews are also a great source for learning this easy accent. Take the time to notice the timing of their speech patterns and watch the way their mouths form the sounds. 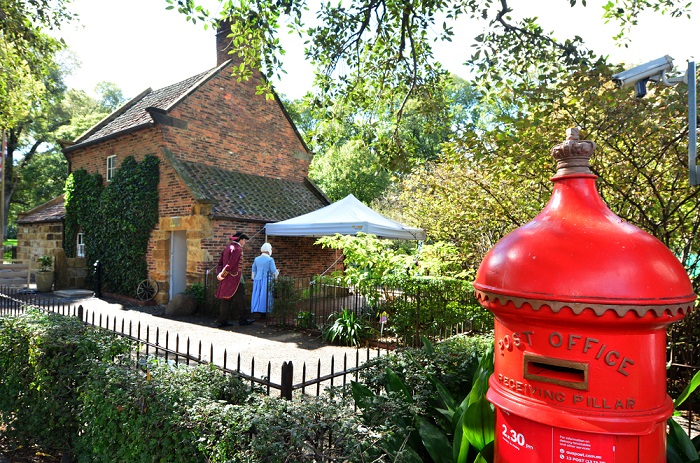 If you ask someone who specializes in dialect, they would probably tell you that the Australian accent does not really vary by region. However, there are variations that exist. Since this is a guide to easy accents, you will likely want to focus on the broad, more extreme accent that is found more with a working-class individual.

One person to watch in order to gain a better understanding of this broad accent is Steve Irwin. Of course you can listen to other native actresses such as Nicole Kidman in interviews or even her singing husband, Keith Urban. Pay close attention to the diphthongs and you will be well on your way to getting a decent accent together for auditions.

This is a fairly easy accent to emulate and is often called upon. There are also many different directions you can go with dialect in this accent. However, generally a Spanish accent will feature common characteristics.

One reason this is one of the more simple accents to pick up is because there are many Spanish speaking natives on television. Sitcoms are a great place to pick up on the accent. Look for Sofia Vergara in the Modern Family series as a good example.

When you think of a New York accent in movies your mind may go straight to police dramas and gangster movies. It tends to be one of the more called upon American accents. The New York accent is marked by its unique vowel pronunciation and consonants that are gone from where they are expected to be or placed in words they do not belong. This accent is easy to learn if you pay attention to how you say things as much as the dialect aspect of the accent.

The New York accent has its own life and character. Pay attention to:

All of these small aspects lie more in the delivery of the speech rather than the vocabulary and pronunciation itself and can be just as important. Think of movies like Goodfellas, My Cousin Vinny, or The Departed. Actor interviews to watch for reference in learning this accent are Leah Remini, Colin Quinn, and Paul Sorvino. 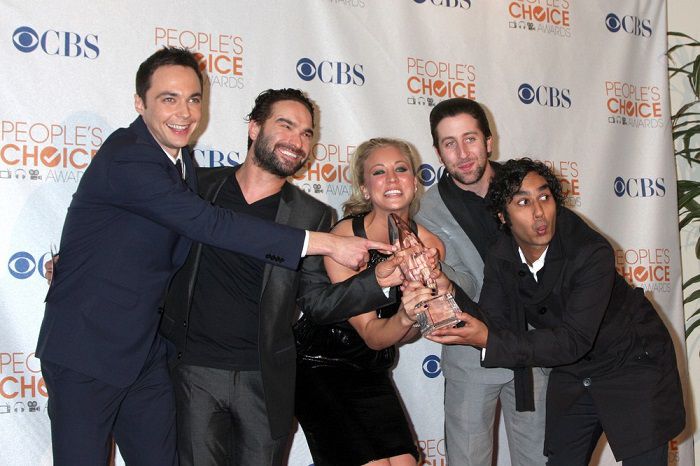 Maybe not one of the more called upon accents, an Indian accent is still a fun one to keep around. To conquer learning this one you will have to learn to place your tongue farther back while pronouncing your words than you are used to. Much of the accent depends on your tongue hitting the back roof of your mouth instead of creating a tapping behind your teeth. There are tutorials you can use as reference to teach you how to do so. There are also tutorials that will give you an idea of general gestures that are common. So, when you add them to a decent accent interpretation, they can really bring your accent to life.

When you look at any country you can see dialect differences that vary from region to region even though the same language may be spoken. For the purpose of expanding your skill set, a generalized version of a few accents can be very beneficial. Once you get that part, then you can take the time to really hone in on the specific accent to get a more accurate accent portrayal for the character. In the meantime, these easy accents generalized can get you to that point and get you a solid start.

Which accents do you notice are called upon more during auditions? Which accents have you found to be the easiest to emulate? What resources do you suggest as a way to pick up on the accent? Leave any comments and experiences below for others looking to learn new accents to help them enhance their acting skill set.