Adding laughter to any speech can make your time on stage that much more memorable. Comedy monologues have the ability to turn the atmosphere surrounding your performance into an easy-going and engaging one that will surely loosen up and catch the attention of the casting directors. Many say comedy is the most difficult genre to master. However, if you can nail it, you will make quite the impression on your audience. Comedy monologues can help you stand out from the competition. It is always good to have a few prepared and ready to go for an audition.

This article highlights some examples of comedy monologues. They vary in age, gender, and classic or contemporary so that there is a little something to suit everyone. 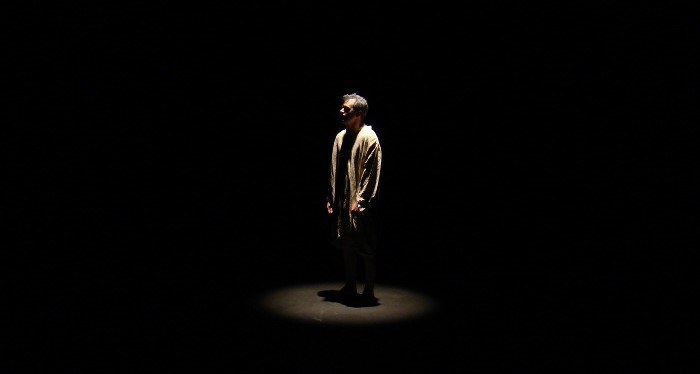 8 Comedy Monologues for Your Next Audition

Written in 1897 by Edmond Rostand, Cyrano de Bergerac revolves around a love triangle that includes Cyrano himself. This play is set in the 1640’s in France. Cyrano has many extraordinary talents including being a poet. However, his appearance is as unique as his personality because he has an abnormally immense nose.

This monologue can be found in Act One Scene 4 where Cyrano is found at a theater where he has just bullied a loud-mouthed actor until he left the stage. Seeing the scene, a rich viscount proceeds to insult the size of Cyrano’s nose. The insult leaves Cyrano extremely unimpressed, but instead of being angry or upset, Cyrano goes on to follow up the viscount’s opinion of his nose by uttering a witty monologue that is full of much better “nose insults.” Through insulting himself, he proves how derivative the viscount is compared to himself.

The next of our comedy monologues comes from the dark comedy, God of Carnage. This play was written by a French playwright name Yazmina Reza. This play has made its way to the stages of Broadway. In this monologue, Anne Raleigh and Michael come to discuss an incident that occurred between their children. On the playground, Benjamin and Henry, the 11-year-old children of the two parents, got into a fistfight that ended up with knocked out teeth. Though their parents decide to be adults about the situation and sit to discuss it, they end up arguing about themselves and their views on other matters. This monologue comes from an adult woman portraying Anne, a wealthy upper-class female. She is holding her end of the conversation with Michael who is a working-class male and father of Henry.

This installment of comedy monologues is a contemporary play written by Floyd Dell. It revolves around the main character, Jimmy who is a middle-aged man. In the play, Jimmy meets his guardian angel. The angel starts to experience worldly desires and tries things he probably should not including smoking and kissing. In the monologue, Jimmy tries to convince his guardian angel to not forgo his entire existence over a woman. This is because the angel has become infatuated with a woman named Annabell and decides to give up his wings in order to remain on earth with her. Jimmy tried to explain to him in his monologue that the feeling will pass once infatuation will no longer blind him. If he waits for it to settle down, he will realize she is nothing special and see all her faults so he should just hold onto his wings.

The comedy itself revolves around the lives of some not so bright, wealthy, teens that are living in Beverly Hills in the 90’s. The characters are like any other stereotypical teen girls who enjoy shopping, boys, hanging out with their friends, and playing matchmaker. In this monologue, one of the main characters named Cher Horowitz explains her thoughts on immigration to a classroom full of her peers. She likens immigrating Haitians to a dinner party she once threw. At this party, many people showed up without an RSVP. Though it caused her some stress, she reshuffled seating and redistributed food to make it work. In the end, it was a great event that improved with the extra guests. Thus, Cher believes that if the government could just rearrange some things like she did at her party, “we could certainly party with the Haitians.”
You can find this monologue about a half hour into the film. It is best if a female in her teen years presents it. It is a great speech that is funny and rings with some truth that makes it something memorable.

Here is a great example of a classic play. This monologue can be found in Act 3 Scene 5 of Shakespeare’s play ‘As You Like It’. Any female who can be any age ranging from adolescent to adult can perform it. The character’s name is Phoebe and she is contemplating her feelings through an internal monologue. In it, she thinks of a male who she is smitten by but seems to be trying to (unsuccessfully) convince herself that she has no feelings for him. She will start with something she likes such as how handsome he is, then follows up with a rebuttal as to why that is something unimportant or how another feature eradicates the positive things she just said. In the end, she decides to “get back” at him for calling her plain by writing him a nasty letter. She chooses to write because she really does like him and fears that if she is face to face with him she will not be able to say or do anything.

Pretty much anyone can perform the next of our comedy monologues. In the original monologue, Dan is speaking with a close friend of his in an attempt to explain why the last M&M should be left alone and not consumed. He likens the M&Ms to a lone survivor, a warrior, a samurai. It is only honorable to let it go like you should allow the last man standing to go. He also explains that there has to be some wonder as to what made that one so special as to be the last. Was it the strongest? The most skilled? The fastest? Dan thinks that it is destiny that put it there, not luck or science like so many others would point to. And with that show of destiny, the M&M beats the odds and deserves to be let go.

This one act play is written by Oliver Hailey. It is perfect for a female actor who is an adult. The speech is not only humorous but it is touching at times as well. It brings a frustrated mother to the stage. She is trying to get her twelve-year-old daughter to come down out of the high branches of a tree. During the monologue, she divulges that her late husband died from a fall from a tree after he similarly climbed one to get away from her. The monologue, though short, reveals the nature of their lives together told with an astounding and moving clarity and kindheartedness.

Monologue 8: Picasso at the Lapin Agile

This comedy, “Picasso at the Lapin Agile,” was written by Steve Martin. It was Martin’s first play and made its debut in 1993 at the Steppenwolf Theater in Chicago. The scene embodies an imaginary meeting that occurs between Pablo Picasso and Albert Einstein in the early 1900’s. They meet at Lapin Agile, a café in Paris. Suzanne is a young lady who has a short-lived and rancorous affair with Pablo Picasso. She goes to the café in search of Picasso and when she finds him, he tries to say he has no idea who she is. Suzanne becomes very upset at the brush off. This monologue is the somewhat rant of Suzanne who is telling others at the bar about her turbulent and brief relationship with him. 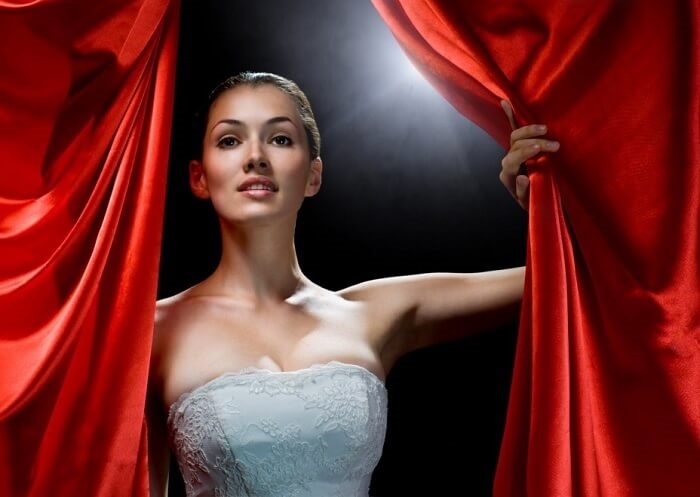 When you are up for an audition the competition can be fierce. With so many faces and performances, how do you stand out from the crowd? It is always good to have monologues prepared ahead of time so you are ready and comfortable to present one at the drop of a hat. Comedy Monologues can brighten a room, engage your audience, and make your performance something worth remembering. If you can get someone to laugh with you, you make a big impression that can put you ahead of the game.

What types of monologues do you have prepared for auditions? Are there any comedic plays that are your favorite to draw monologues from? What is your experience with the reception and presenting comedy monologues over a dramatic one? Please leave any helpful tips and suggestions below for other aspiring actors.