Walt Disney had one of those world-changing ideas when he brought Disneyland into our lives. Today, his spirit is still with us in the form of theme parks, television shows, clothing lines, toys, and furniture–just to name a few. For many people, it’s hard to imagine a childhood without the characters they grew up with.

The influence the Disney brand has on society is so powerful and compelling we don’t want it to stop. And now, thanks to the constant need for actors, it doesn’t have to. Welcome to the world of Disney Channel Auditions!

Gaining The Experience Before Your Disney Channel Auditions 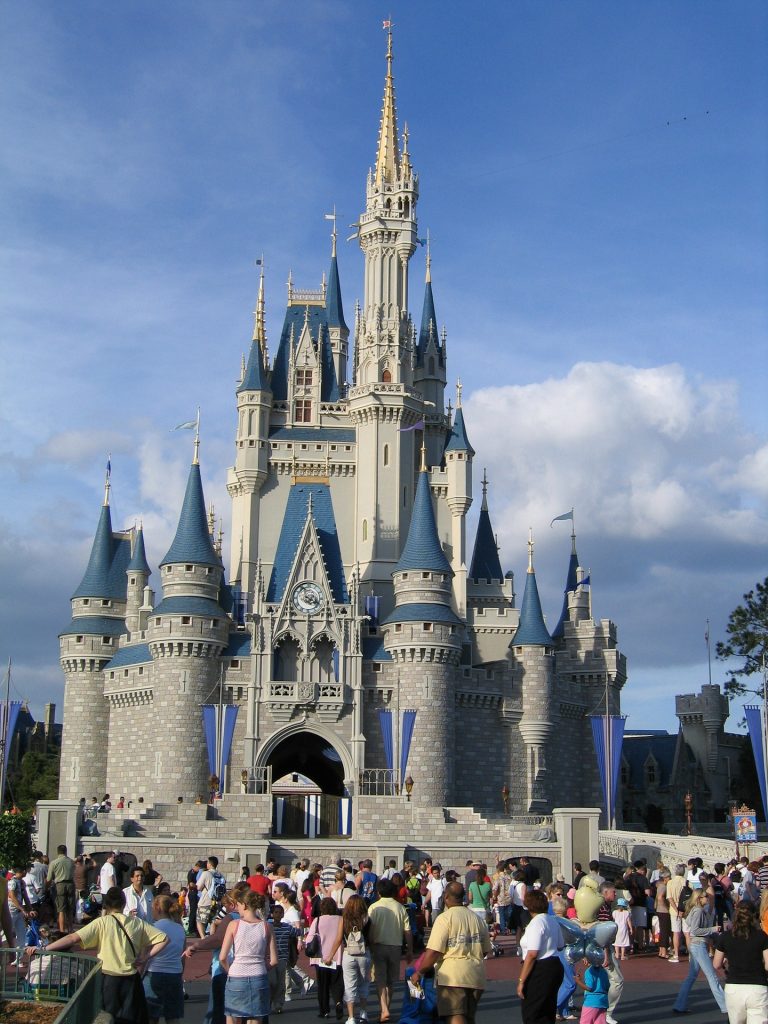 Kids of all ages, from every part of the world, share the dream of one day being an actor on the Disney Channel.  There are countless acting jobs and positions offered by the entertainment mogul making dreams and fantasies come true every day–however, it takes a lot of hard work and determination to get your foot in the “kingdom.”

The Disney Channel auditions process starts with the knowledge that you are competing against the thousands of other kids with the same aspirations as you do. There is also the Disney talent roster-the actors previously hired who have already worked for The Disney Company–they’ll be right there with you auditioning for the top and supporting roles.

If there was ever a time to be smart and strategic about an acting career, it’s in the beginning before coming face to face with the competition. Arm yourself with all the advice and information you can get your hands on about the audition process and the company you want to join, and learn in advance the attributes they’re looking for.

Knowledge of the complete audition process will prepare you for situations you haven’t thought of yet, especially with what to avoid. 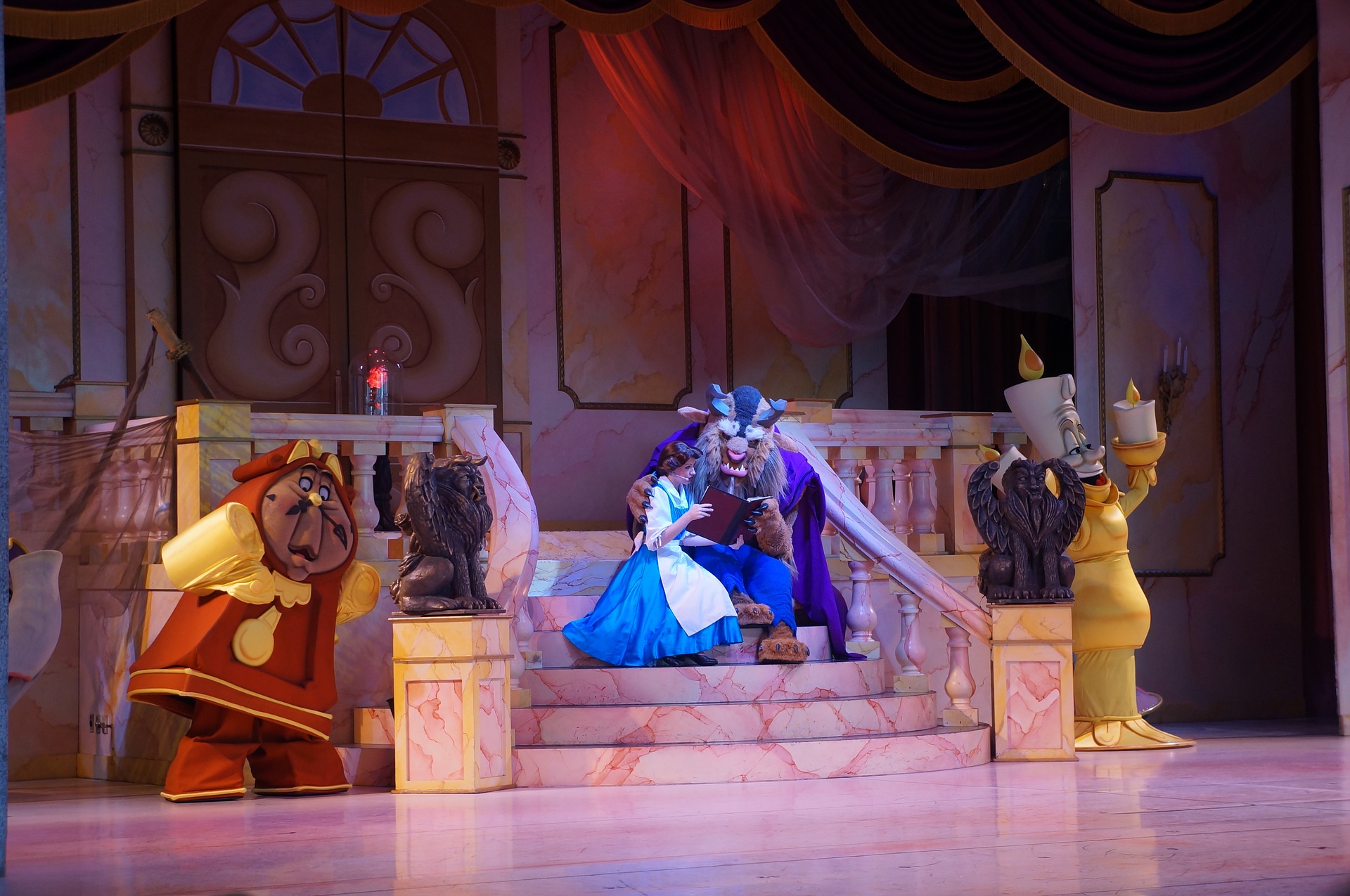 Before playing the part, the Disney Channel star must learn how to perform in front of the camera and people. Professional acting classes or taking part in your school’s drama club will introduce you to the environment and fundamentals that encompass the acting world. Sign up for talent shows and contests to familiarize yourself with the stage and become comfortable in it.

Also, you will need a portfolio to represent yourself to casting directors. Make sure it has a single page resume stating your acting and singing experience along with a professional photo of yourself. A good portfolio is the only way to leave a tangible representation of yourself–something the casting director can physically put their hands on to get in touch with you. Important details include:

Put your experience in an organized resume listing your most recent work first. Keep the information to a minimum–it’s the quality that’s important here, not quantity.

This may be the most important factor when you’re being considered for an audition. Candidates present the casting director with many portfolios every day and may quickly look through them in search of the face they seek for the role.

Do your best to include a headshot that helps you stand out from the rest of the crowd allowing certain personality traits to shine. While a professional headshot may be expensive, they consider it the best investment when building your portfolio.

Photos taken with a quality camera are also acceptable, just be sure your friend or family member captures your “star quality.” They recommend that you take and submit both a commercial shot and theatrical shot. This is so the casting director can see your happy, smiling expression usually used in commercial roles as opposed to theatrical shots intended to judge personality traits, general attitude, and energy.

Theatrical shots are usually serious, not pictures you smile or laugh in. They give you the opportunity to do unusual contortions with your facial muscles while acting mad, depressed or sad. This is a great way to show your character and why they must choose you!

Your headshot attaches to the front of your resume. You can also print it on the back of your picture. Never forget–this is your business card, the only way they can contact you. You must leave it with the casting director following your Disney Channel auditions. Make it the most memorable representation of “you” possible.

How To Prepare For Your Audition

Acting classes teach you the basic techniques needed to for a successful audition. Disney casting directors are looking for actors who show love and dedication for acting by their contributions in foundation building programs and activities. There are awesome advantages in one or more of the following classes or interactions:

Preparing For Your Disney Channel Auditions

For most Disney productions such as original movies and television series, filming takes place in Utah and Los Angeles, California. Therefore, it makes sense that the casting occurs there. However, there are many unidentified studios in the Los Angeles area for additional filming.

Only Disney’s full-length feature films or big-budget prime-time series that air on ABC, shoot on Disney properties. Considering the enormous reach of the Walt Disney Company, one should expect them to do any casting of new talents from within each individual institution.

This means that the Disney Channel works independently from Touchstone Pictures or Hyperion Publishing in the event you’re auditioning for a role in one of Disney’s feature films.

Disney casting directors are great when comes to casting new and inexperienced talent. Plus, the myth you have to have an agent is not true. If you have a sincere passion for acting and the ability to read lines exhibiting heartfelt emotions, you can learn how to fit into your character’s role. When you can sing at least 8 bars of a song, they will teach you how to sing one of theirs.

If you can show a good sense of rhythm and show good coordination, you should be able to learn a dance routine. It’s always a plus if you learn quickly. This is why it’s so important to take part in every activity you can that allows you to perform–experience will make you stand apart from the crowd allowing you to make that all-important first impression.

What you want to do is show your potential and what you’re capable of. The Disney Channel audition requirements are the real test to see if you really have the passion to pursue and succeed in a very difficult career. Remember, your social actions count as much as your talent. Here’s a checklist highlighting very important things to remember:

Before you can be a star, you must pass the audition process. The Disney Channel auditions process is something that will only make you better in the long run. The process can be a long, exhausting and even discouraging but it is a necessary experience for anyone interested in acting.

One of the most important pieces of info is:

The Disney audition is yours for free. Anyone trying to charge you for any job in the Walt Disney Company is a fraud. The only expenses you should expect to pay are for travel, room, and board–any many times Disney will pay for those.

When casting for supporting roles, it may also be a good idea to talk to a local talent agent if you’re in an area where a film is being shot. The film commission has a website for checking into companies handling background casting. This will help you know where auditions are being held.

The Disney Channel Nationwide Open Auditions is an open invitation for you to experience the audition process in totality. It takes place in various markets across the United States once every year. You can usually find out where the location will be three to four weeks before the audition schedule.

Open calls usually have private auditions scheduled separately before the general casting calls which work through local talent agents. So, keep in mind even if you’re seen you may achieve better results in an audition that is less chaotic. In cases like this, we recommend a local agent for help, direction, and advice.

The Walt Disney Company makes dreams come true. Following your successful audition, they may invite you to sign a contract making your performances their exclusive property. You will enjoy a role in the production you strived for. They will also include you in many public appearances. We wish you great success in your Disney Channel auditions!