If you are in the acting and entertainment business, you’ve probably considered getting an MFA degree at least once in your career. If not, then you have heard about other fellow actors struggling to get one. But what is this MFA degree, what makes it so appealing for the acting community, and how can you use it once you get it? These are only some of the questions we are going to be answering today. So let us begin, shall we? 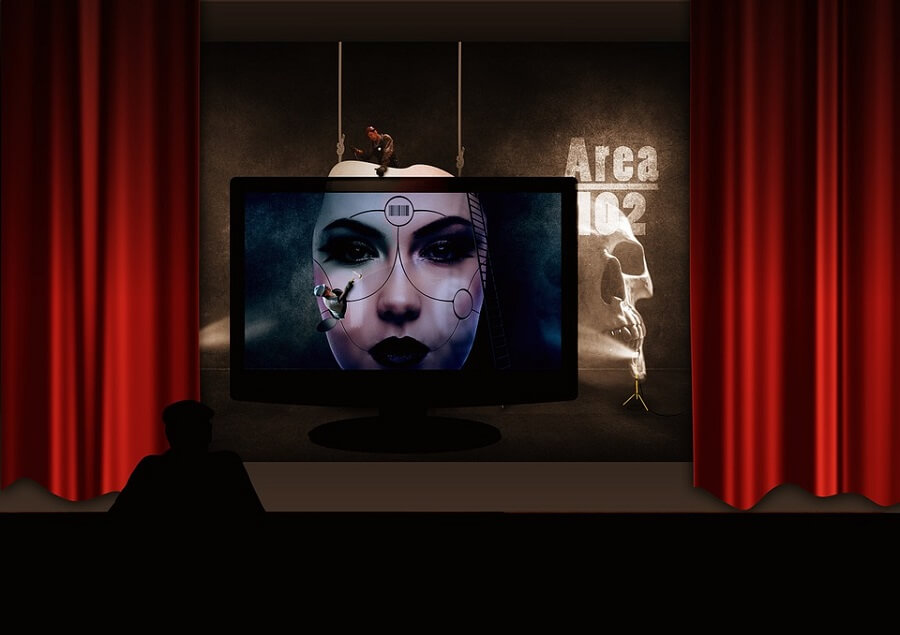 What Is a MFA Degree?

The term MFA comes from Master of Fine Arts degree, which is a graduate degree that takes either 2 or three years to complete. In order to be able to sign up for such a degree, you first have to have a BFA – a Bachelor of Fine Arts degree. However, the MFA does not necessarily have to be in the same field as the BFA. There are many fields in which you can get an MFA, such as design, photography, visual art, creative writing, theater, film, and so on. But focusing on an MFA degree for actors, let’s see some famous actors who have one, and what is it good for.

There are plenty of actors that have pursued an MFA degree, which points to the benefits of having one. Some of these actors are:

“Central stands at the heart of training and research for our great British theater.”

– Actress Judi Dench about the Royal Central School of Speech and Drama.

What Is an MFA Good for?

Now that we have established what an MFA degree is and what are some of the actors that have one, let’s see what are the benefits. What is an MFA good for and why should you get one if you are in the acting business?

First of all, your resume will look much better with a Master of Arts degree in it. But how will that help you? For instance, there are many MFA programs that are affiliated with regional theaters. That means that if you choose to go to attend that particular program, you will receive credits from the affiliated theaters which will show on your resume.

Not to mention that fact that you will be taken more seriously as an actor if you have an MFA. Agents that want to sign you or directors that want to cast you will be able to perceive a certain amount of credibility in you that they wouldn’t normally. But this also depends on the MFA program you are going to attend. As is the case with any educational program, not all are regarded the same. Speaking of getting a great agent to represent you, having an MFA also helps with that. Usually, there is an industry showcase at the end of the program, where around five hundred people from the acting business can select potential customers. What better place to find representation?

Let’s not forget about the actor’s craft either. There is no denying that attending an MFA program as an actor will help you develop your acting skills. You will have the opportunity to learn from some of the best teachers and meet other fellow actors that are pursuing the same goals. You can definitely learn a lot from this experience, and this is one of the main reasons why actors are so keen on getting a Master of Fine Arts degree. 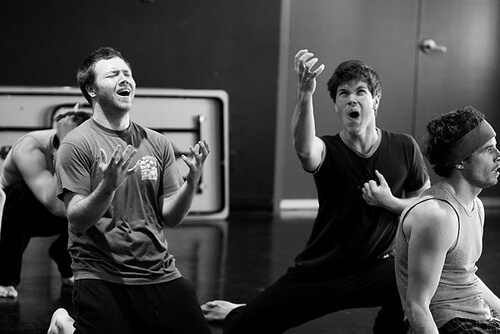 If your dream is to work in the theater world, you might want to consider an MFA as well. Why is that? Because it is a known fact that actors who have MFAs will always be prioritized by directors looking for their next shining star. No matter if you are aiming for Broadway or a regional theater, an MFA will go a long way.

Now, getting an MFA followed by an acting job at a theater will definitely increase the number of contacts you will have in the acting world. From teachers, to fellow actors, to directors and writers, it never hurts to know as many people as possible. So if you think about it, it’s all just a domino effect.

Let’s not forget the ultimate appeal of getting a Master of Fine Arts in acting: money. And by money, we mean both the money you will save by attending some of the MFA programs available (since you don’t have to pay a tuition), and the money you will get when you start getting hired because you have an MFA degree.

What Are Some of the Best MFA Programs?

If everything we have told you up until now has convinced you that an MFA degree is worth pursuing, we want to give you the full guide and also suggest some of the best MFA programs that you can attend:

There is no denying that more and more people are looking to get an MFA degree to help their career. And this is understandable, since it can get you more jobs, more credibility, more contacts, and more money. Now that you know the benefits of having one, and you’ve seen some of the highly successful actors that already have an MFA degree, you only have to decide on the program you would like to apply to, and start your own journey.