How Playing in a Mock Trial Can Help Your Acting Career

When you hear the term “mock trial,” you may automatically think of an extracurricular activity offered at your high school. This club is often directly intended for individuals who want to pursue some sort of legal field or who are at least thinking about it. However, enrolling in this type of club or pursuing the opportunity to participate in a mock trial in your community can actually help your career. 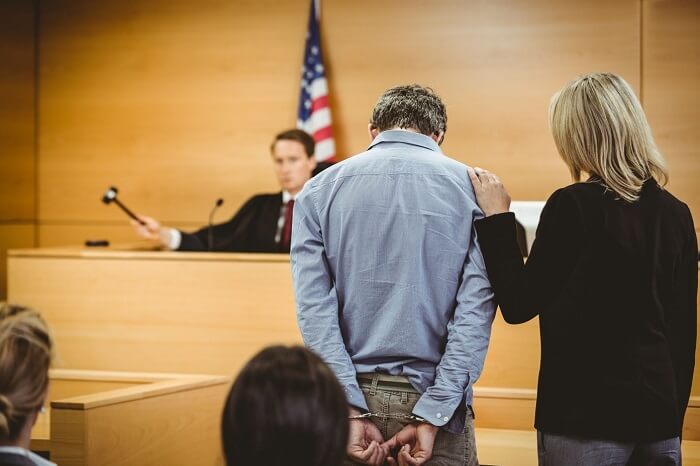 Right now, you may see only a thin connection between these two fields if you see any at all. The two fields often seem rather distant from one another; however, keep in mind that both involve your taking on a disguise. Whether you are acting in a mock trial or putting on a scene from one of Shakespeare’s most famous plays, you adjust whom you are to fit that role. Therefore, the art of acting and the art of pretending are actually quite close together.

One of the most profound ways that participating in a mock trial can help your acting career is that you will need to take on an assigned role. Getting into the mind of a close relative or friend might seem easy, but that doesn’t necessarily mean you could perfectly emulate that person. Furthermore, another layer of complexity appears when it is time to develop a person whom you do not know or whom does not even exist.
As you are playing in the mock trial, you must become someone else, which is at the heart of teaching. Learning how to get into the role you are assigned is necessary if you want to act. Some people take acting classes to learn how to master this art, and you may want to think of your mock trial as akin to a class.

If you have dabbled in or researched the acting field, then you have probably heard of the term “method acting.” Actors who employ these techniques generally find themselves trying to emulate the character in a variety of different ways. They bring the character into their daily lives. They try to think and feel like the character.

With a mock trial, you may not have as much time to get into the mind of your character, but you can try.

If you are thinking about a method-acting approach, proceed with caution. If you spend too much of your time trying to be another person, you might end up with confusion or you may end up suffering from other deleterious consequences. For example, some people tie Heath Ledger‘s death to his method acting techniques used to portray the Joker in The Dark Knight.

As an actor, you will need to learn how to take directions and clearly bring them into your performance. While you may eventually gain some creative license to improvise in your acting or to choose the direction in which you take a scene, you are unlikely to have that power in the beginning. You must listen precisely to what you are told.

The same holds true in a mock trial. An inability to follow directions might mean that you entirely ruin a scene or that you do not make the audience believe your character is capable of winning a case. Taking direction has to do with the way that you portray the character; however, it is also has to do with staging. Moving to the right spot at the right time can change the way a scene is portrayed.

When you enter into the acting field, you are probably not going to get along with everyone that you meet. As you are playing a role in the mock trial, you are likely to encounter a couple of individuals with whom you would rather not work. However, in order for the mock trial to move in a successful fashion, you will have to overcome these hurdles. A mock trial generally requires some level of a combative attitude.

Therefore, you will learn how to work with people with whom you disagree whether you are pretending to agree with them or not.
If the thought of working with people with whom you disagree sounds frightening to you, keep in mind that many actors have done. In fact, many throughout the last half century have stated that William Frawley and Vivian Vance, two talents who played married couple Fred and Ethel on I Love Lucy, did not get along with each other at all.

As you begin to learn more about the acting world, you may decide that you do not want to take on certain types of projects or that you are unwilling to participate in specific types of films. Still though, you will likely find scenarios where you disagree with the message of the content but still want to pursue the opportunity. In fact, you may also disagree with how the director chooses to play out a specific scenario.

Participating in a mock trial can really help you here. Unless the ended is left open for viewers to determine, the person on trial will likely either be declared guilty or not guilty toward the close of the production. You may think that the trial would move in a better manner if a different verdict were reached, but that is not for you to decide. 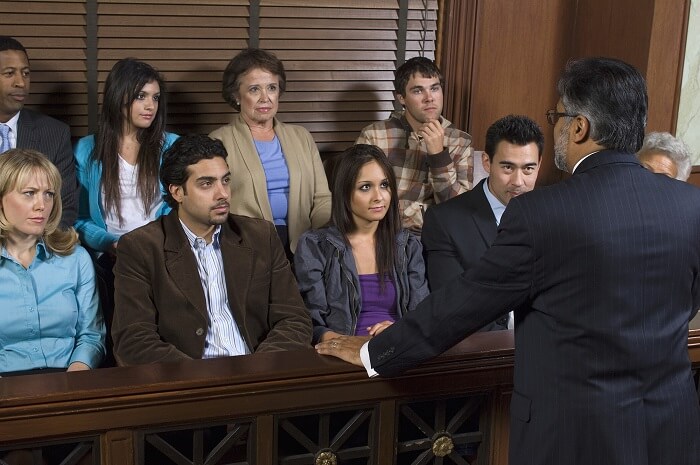 A mock trial can also proceed in a different type of fashion. For example, you may present your case to a jury of strangers or to a jury of others in the mock trial club. However, before you present the case, you may have no idea which way they are going to vote; they may truly act as though the scenario is a real trial, which is often the goal of a mock trial.

Therefore, you do not know what the verdict will be until the end. If you are playing the role of the lawyer, for example, you may feel disappointment if the jury does not vote in your favor. Showing some level of frustration is likely necessary for the trial to have an authentic feel; however, if you let your emotions spin out of control, you will no longer seem as though you are portraying a real scenario in a courtroom.

When you enter into the field of professional acting, your teachers and coaches likely already expect that you have a certain language available. For example, they may provide you with instructions and expect you to employ a certain technique. If you do not know what that technique is, they may seriously wonder if you are ready for this level of acting or if you need to return to less advanced courses. While you may not acquire all of the language that you need during your time in mock trial, you can start to build a base that will play an important role in your future career.

Since you are expressing an interest in mock trial, you may also have an interest in acting that involves the legal field. This type of television show is quite popular right now. For example, take the lengthy success of Law and Order: Special Victims Unit. Chances are that actors on these shows need to have some knowledge of the legal field in order to properly convey the emotions associated with the words that they are saying. Therefore, participating in a mock trial club can help you to learn the language of acting and the language of the legal field.

No matter what role you play in the mock trial, you need to feel a sense of confidence with your decisions. Whether you are depicting a lawyer who needs to win the case or a member of the jury who is torn on which way he or she feels, you get an opportunity to build confidence. Acting is a field that requires a great deal of confidence. Many times in the acting world, you receive a rejection. You need to have the confidence to deal with that rejection and try again. Furthermore, auditioning itself tends to evoke nervous feelings, and confidence can help you to overcome those barriers.

Since a mock trial club or experience presents you with the opportunity to build acting skills, you may meet with others who are on a journey to do the same. In fact, some of these people may have already acquired power in the acting world. When they see what you are capable of during the mock trial, they may scout you out to perform in other acting opportunities. Even if the success is not that immediate, you can start to build connections that will help you later in your career. 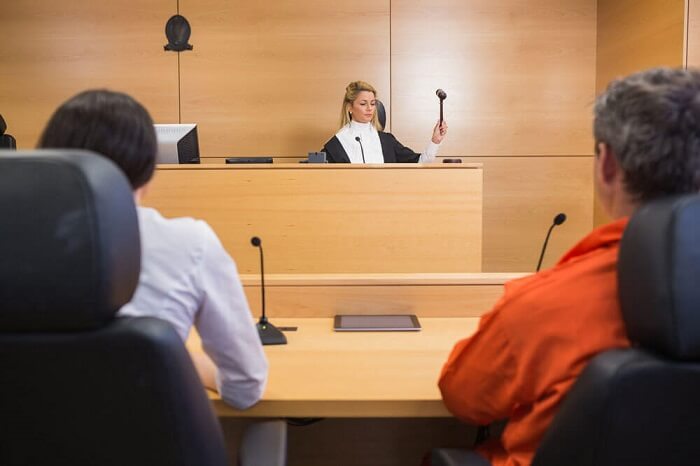 So What’s to Take out of This?

When you’re thinking about whether or not participating in a mock trial can help you to achieve your acting goals, consider the fact that it can. You have the potential to gain myriad skills that can help you in the future.