8 Acting Scripts for Practice Before Success

In the world of acting, even when you are not actually currently involved in a gig, it is important to keep your acting muscles warmed up and flexed for future opportunities. One way to stay up on the game is to look for acting scripts for practice. By practicing scripts even during your time off, you can not only get in some great experience. But you can also try out new techniques, compare scripts to their movies or theater performances, and expand your imagination and creativity too. Not to mention, you will already have plays under your belt if they pop up during a casting call. You will already be comfortable with the material and have an edge.

It also gives you an appreciation for the writing and creative aspects that go into creating a script. It can help you bring life to your characters in the same way the writer created the images to be relayed to the screen or stage. Regardless of the level at which your career is currently, acting scripts for practice are a great way to continue to grow. This article gives you a short list of scripts to consider when looking for acting scripts for practice. 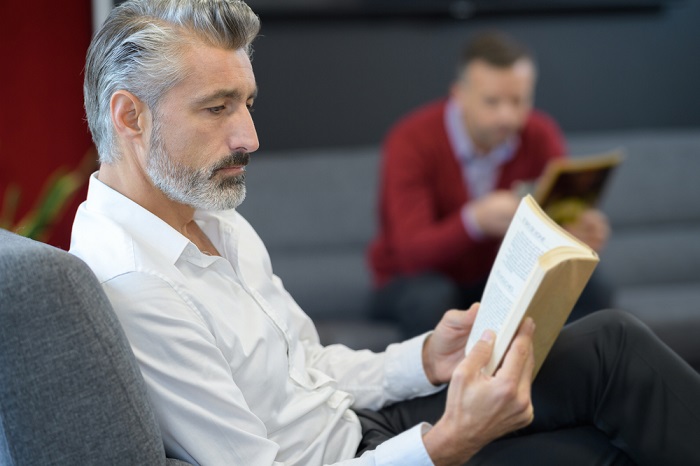 8 Acting Scripts for Practice to Expand Your Skills

Peter Sellers lead role as Inspector Clouseau is often given accolades for demonstrating an actors instinctual ability. Instinct in itself is how someone naturally will respond to something. Most actors find that they have a level of instinct.

In fact, this instinct helps guide them towards representing a character more accurately. Sellers was able to follow his instinct through knowledge of his character. This made him include improvisation into the role bringing it much success.

2. Beasts of the Southern Wild

Another fine example of instincts being utilized in acting can be seen in the film, Beasts of the Southern Wild. Quvenzhane Wallis was only 6 years old at the time of this film. Being so young, the experience was not there. Thus, like many other child actors, she was not able to really hone her talents. However, she did so well that she was even nominated for an Oscar for best actress.

How did she do it? Many child actors are able to tap into that instinct for how their character should act or react to given situations. As actors at any level, we should have the goal to use that tool as well. Thus, to see an incredible example and work on your instinct, this film is among the  good acting scripts for practice to consider.

Another area an actor can find acting scripts for practice to use in expanding their skills is character development. Developing the character you are going to play is an important step in the process of acting. It helps you connect with your character and can even help develop that all important instinct. A lot of actors will even take it a step farther with method acting techniques. They will remove themselves from their everyday lives to immerse themselves as their character. This is by living their lives as their character, actually becoming them.

In Walk the Line, Joaquin Phoenix did just that. He became Johnny Cash so that he could successfully and accurately portray him on screen. Reese Witherspoon also took some extra measures to portray June in the film. She may not have used method acting. But she did learn to sing and play the autoharp so that she could successfully perform as June. It was enough to win some awards including an Oscar for best performance by an actress in a leading role. 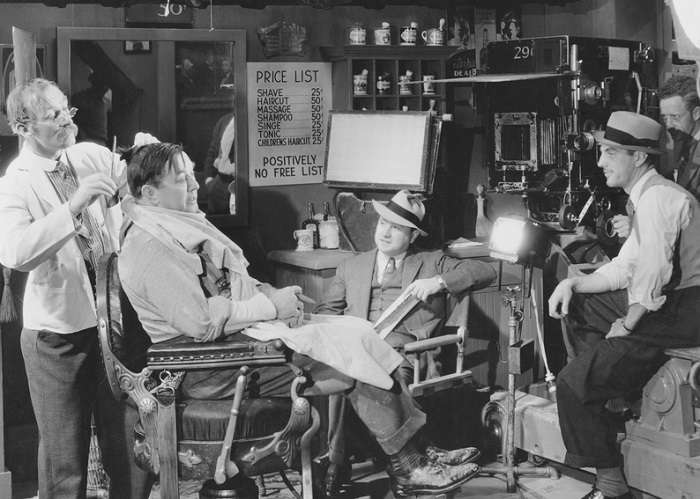 Among the incredible acting scripts for practice to consider one can be seen in the film, The Devil Wears Prada. Script reading gets you used to paying attention to stage directions. This allows you to hit your marks and positions. It also helps you work on your physicality or body language. Stage directions give you insight into a characters emotional and physical being.

In this particular script, Meryl Streep plays a stuck up, wintry magazine editor. She highlights the character’s personality through her behavior, her gestures, and even the way she walks. On the other hand, her counterpart played by Anne Hathaway, is a more timid and insecure character. However, through the film Anne’s character gains confidence and becomes a professional, albeit stressed. This film articulates the need for physicality and attention to stage direction. This is because without it you would have a hard time seeing the transformation of Anne’s character.

The next on the acting scripts for practice list is, Coal Miner’s Daughter. This film emphasizes the need to learn to control your breathing, project, and enunciate. There are many roles out there that may require you to do a little vocal training.

Either way, reviewing scripts that call for these different vocal aspects can prepare you for roles that call for them in the future. Having a few accents under your belt can open many doors. It will also give you a leg up o other actors auditioning for the part.

6. Butch Cassidy and the Sundance Kid

When reviewing acting scripts for practice, this film is a must to practice the next skill. Most scripts call for a conversation or a reaction. Mostly because acting is rarely just monologues. There is interaction between two or more characters, it is what makes film dynamic. More than likely you have been honing your skills while working on projects and practicing with other actors. There is a natural interaction that occurs. This is because you learn to listen and then react to your partner. When you get this right, there is a spark that can be seen in your compatibility that is reflected in your performance. Think of some famous duos: Lucy and Desi, Laurel and Hardy. Each of those pairs found a relationship that really sparked and lit up the audience.

In the 1969 film, Butch Cassidy and the Sundance Kid, a terrific example can be seen between Robert Redford and Paul Newman. When you watch them, they play so naturally off each other that you really get the feeling that they are old friends. This is especially visible in the scene that takes place at the mining company during an ambush. 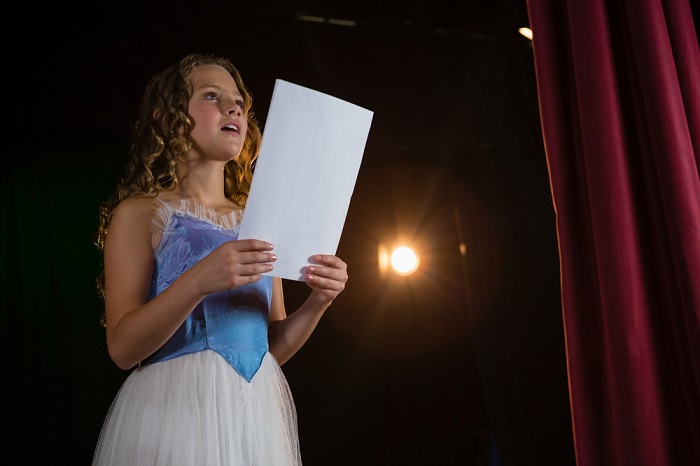 Beyond honing certain specific acting skills, it is a good idea to get some classics under your belt to use for auditioning in general. One of the acting scripts for practice should always bear the name of Shakespeare.

At some point you will more than likely come across the need for one of his plays. Not to mention, his characters are great to learn to portray. This is because so many are over the top or epitomize certain human traits. Of course which Shakespeare you choose is up to you, but for this lists purposes, Richard III is a good one to try out.

Another name you are likely to come across is Anton Chekhov. The Cherry Orchard is one of his most famous plays and was originally written as a comedy. However, it has been directed as a tragedy most of the time. A play with such dichotomy that it can be classified as one or the other is worth reading.

Try looking at it from both aspects. It can really teach you as an actor to look outside the box. Knowing how to do that can give your character portrayal more dimension and flexibility.

This acting scripts for practice list only encompassed a few select scripts that can help you expand your knowledge, skills, and ability. There are so many out there to consider. It is important to keep your creativity running even during your downtime and reading scripts can not only do that, but they can give you insight into other views and aspects to learn from. Watching films is also a great way to see other actors in action. Take note of what made their character portrayal successful and use it in your own way to give yourself more dimensions. Some extra practice can go a long way even if it is learning new skills like singing or dancing, or picking up a new accent, any of these can be used in your acting career. So, never overlook even the most insignificant practice, like simply reading a play.

What scripts have you found that gave you some great examples of a specific acting skill to hone? How has reading scripts helped you to get ahead of the competition? Please feel free to leave any helpful hints or suggested scripts below for other actors looking to expand their knowledge.