8 Lessons You Can Learn from Oscar Winners for Best Actor

Often times we watch actors who have made it to the big screen and forget that they started somewhere. We forget that they are human and that even though talented, they do things to help them perform. It is not just something magical that happens that allows them to put on a performance that gets them nominated for an Oscar, Academy Award, or Emmy. Once in a while you will come across interviews with an Oscar winners Best Actor, or other award winning actors. They will let you in on some tips, tricks, and experiences that you can use to get yourself in acting mode. But you can also get your career in perspective as well.

Sometimes it can be insight into how certain projects helped them expand their skills. Other times they will reflect on how they wished they knew some of the things they know now when they were starting out. This article will present some of those tidbits of information for you. 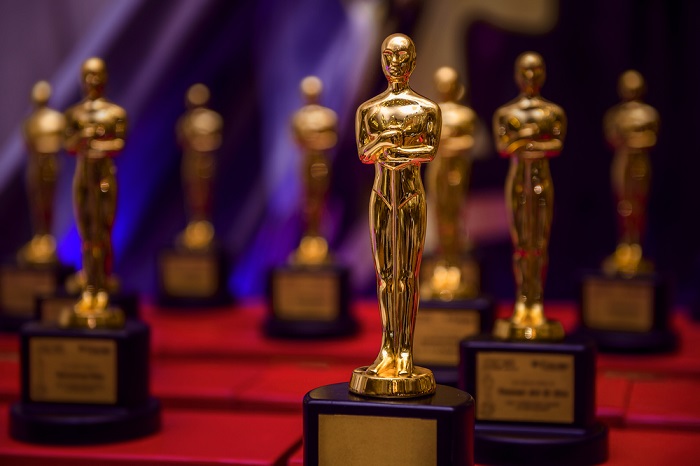 1. Find Where Your Creativity Resides

In January 2014, the premiere of Looking occurred. You can find a candid interview with actor Jonathan Groff as he speaks with the magazine that helped launch his career. Jonathan is not among the Oscar winners Best Actor. Yet, he has been nominated and has won several awards.

2. Do Not Be Afraid to Fail

Lupita Nyong’o has definitely made a name for herself through her incredible acting skills. Lupita has not become among the Oscar winners Best Actor. But she did win an Oscar for best supporting actress for her work in the film, 12 Years a Slave. And her list of other awards and nominations is extremely impressive.

She reflects on working with Steve McQueen during the film that got her the Oscar. She said that he gave her the environment where it was okay to fail. He would tell her to:

Fail and then fail better.

This was to shoe her that getting the scene and character truthful meant more than just getting it right.

James Wolk is known for his performance in the hit series Mad Men. He recalls that when he was going to school at the University of Michigan’s School of Music, Theater, and Dance. There, his instructor had a straightforward approach to telling the students that the business was going to be a difficult one to pursue.

And we can see that in the successes of his career. Maybe he is not in line with Oscar winners Best Actor. But with his extensive television career- he did something right. 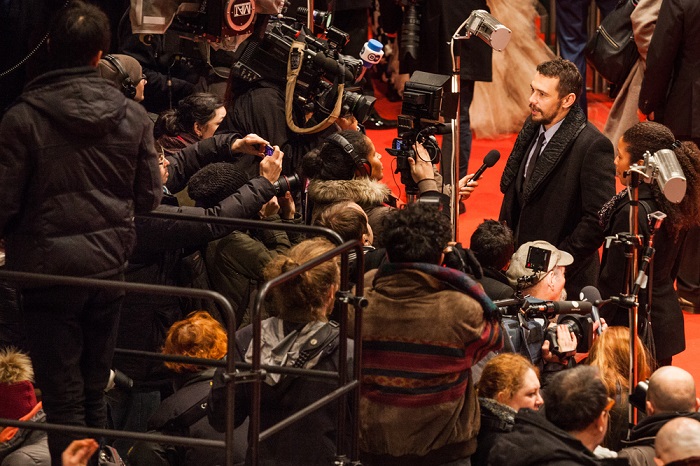 4. It Is Not All about Only You

I view it as the director’s creation as much as mine.

5. Produce Your Own Work

Kevin Spacey has won an Oscar winners Best Actor award twice. Those are just two awards among his plethora.

He has been known to help pioneer new and innovative production techniques. These can be seen by his involvement in House of Cards. The series itself has been influential in legitimizing a Web series as a real type of acting venue.

6. Give Yourself Some Credit

You know what, I’m good at this.

Marion Cotillard is not an Oscar winning Best Actor recipient. Yet, she has won two Oscars for Best performance by an actress in a leading role. 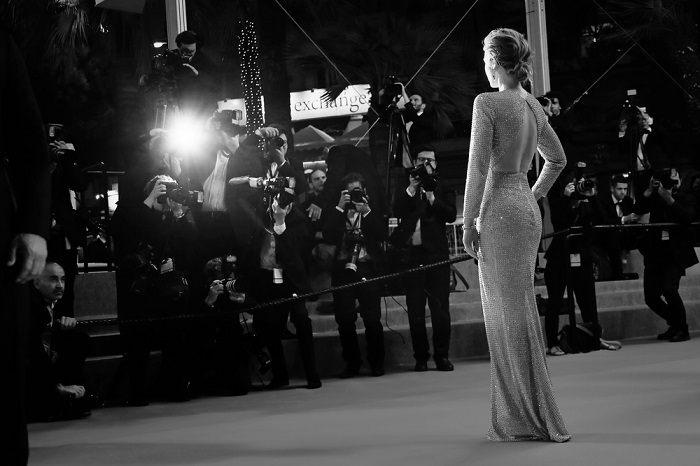 Emily Blunt is a Golden Globe nominated actress. She has been recognized for her role in the big screen adaptation of Into the Woods.

Get the thickest skin possible. Like a rhino hide.

Everyone starts somewhere even if you are an Oscar winners Best Actor. No matter how seasoned you become, there will be highs and lows to deal with. There will be wins and losses. Your success will revolve around your passion, humility, and your ability to remain in the game. Draw your creativity from sources that work for you. Then, find your own niche in the industry. These were some tips from actors and actresses who are very successful and you can see they face all of the same dilemmas. Take a few pieces of advice from them and remind yourself that you can get there too.

What things do you do to help keep you focused? How do you maintain your creativity? Please leave any helpful tips for other actors finding their way.