12 Celebrities Who Speak Spanish and Impress in Movies

Actors and actresses work to create personas, not their own. Many times it’s a surprise when we see one during a candid interview sporting an accent we never would have guessed they had because they did so well imitating a non-native accent in a film. Think of Nicole Kidman. She is an Australian native. Yet, she speaks perfect American English accents during many of her films. It is shocking to hear her speak during a talk show or interview because her beautiful Aussie accent is very apparent. And she is not the only one. This article is dedicated to celebrities who speak Spanish fluently off camera and sometimes impressively on camera.

Some celebrities who speak Spanish do so because it is their native tongue. Some got it a second language through life experiences. Either way, some of them you may have never guessed could. So, if you are a budding actor looking to expand your skill set by learning a new accent or a new language all together, find some inspiration with these celebrities who speak Spanish. 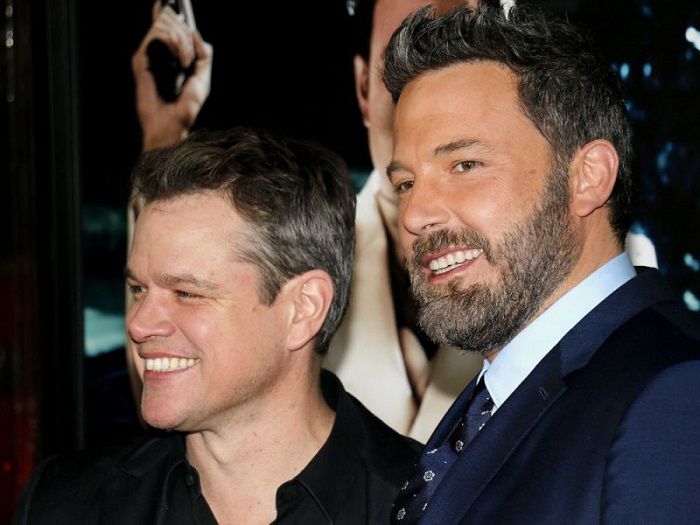 12 Celebrities Who Speak Spanish Fluently Behind the Scenes

Up on the celebrities who speak Spanish as a second language category, is Ben Affleck. He is known for movies like The Accountant, and playing characters such as Batman.

Yet, I bet you did not know he is very fluent in Spanish. He and his brother Casey learned the language while living in Mexico for a year. There were also periods of movie filming that took place there giving him a good grasp on the language.

Freddie Prinze Jr is known for roles in movies such as Scooby Doo, I Know What You Did Last Summer, and others.

He was born in Los Angeles. After his father passed away a little over a year after he was born, his paternal grandmother stepped up to help raise him. Due to her Puerto Rican background, Freddie was able to learn the language from her. Because of this, he can speak it very fluently. He is proud and has always embraced his heritage with much thanks to her.

With her golden locks and bright blue eyes, you would possibly never have guessed that Sara Paxton was half Mexican on her mother’s side. She may have gotten more of her signature looks from her father’s Irish and Scottish background. But her mother bestowed language and heritage to her as well.

Sara Paxton can be seen in roles including Aquamarine, The Last House on the Left, and many television series guest roles.

A bombshell of a celebrity that may or may not surprise you when we say she is fluent in Spanish is Columbian born Sofia Vergara. She was discovered while she was co-hosting a couple of Spanish talk shows.

In 2003, she gained her first notable English speaking role in the film Chasing Papi. From there her career took of making her one of the top-earning actresses in the United States. 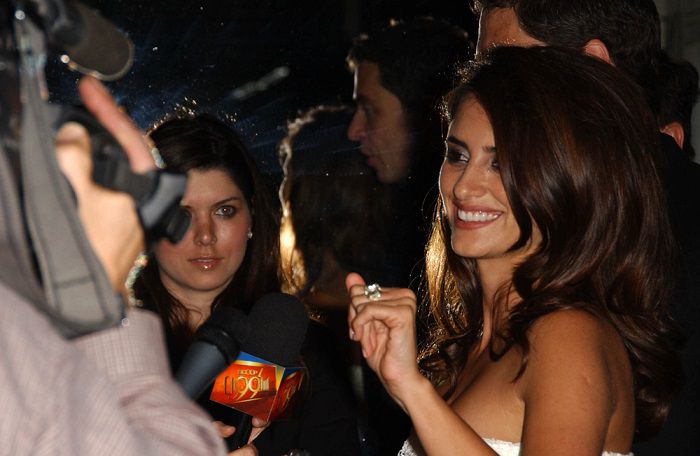 Another of the celebrities who speak Spanish that may not be as big of a surprise, is Penelope Cruz. Penelope was born and raised in Alcobendas, Madrid, Spain. At 15, she made her on screen debut in a pop video and then went onto host a teenage talk show.

Her career really took off in 1992, at the age of 18 when she played a major role in the film, Jamon, Jamon. She appeared topless and became the sex symbol many know her to be. It wasn’t until a few years later that she moved to New York to work in the United States.

Another of our celebrities who speak Spanish is Kate Bosworth. She is known for her roles in Superman Returns and The Rules of Attraction.

She cannot claim to be immersed in the heritage of a Spanish speaking family. Yet, she does have the ability to speak the language very fluently. Kate moved around a lot growing up but spent most of her life in the northern part of the east coast. She learned Spanish during her high school years.

This celebrities who speak Spanish list would not be complete without one of Spain’s most famous faces, Antonio Banderas.

In fact, Antonio did not even learn the English language until his Hollywood silver screen debut of The Mambo Kings in 1992. Since then he has worked alongside many other famous faces in top billing roles for very popular movies. You can even hear his signature voice in many animated movies. Antonio Banderas’ name has become notorious internationally.

You may know Michelle Rodriguez’s face from her key role in the Fast and Furious series. Though she was born in Texas her family moved when she was 8. They lived in both the Dominican Republic for a few years. Later, around the age of 17 she moved out on her own to Puerto Rico. These neighborhoods gave her the ability to pick up Spanish as a second language.

Later she would move to New Jersey where she would begin her path towards stardom. Michelle’s breakout role was in the film, Girlfight where she played a troubled boxer. Later she would go on to star in some blockbuster films alongside some big name actors.

Matt Damon is a well-known American actor who has played in many blockbuster films including the Jason Bourne installments.

He was born in Boston, Massachusetts. Many are surprised to find that he too can speak Spanish very fluently as a second language. He learned the language through an immersion program in Mexico where he would go to school for six hours a day and go home to a Mexican family. They would speak only Spanish. After a few weeks, the studying was over and they would head out across the country. He also enjoyed backpacking through Mexico and Guatemala during his teenage years. This second language would come in handy later in his life when he met his Argentinian wife. 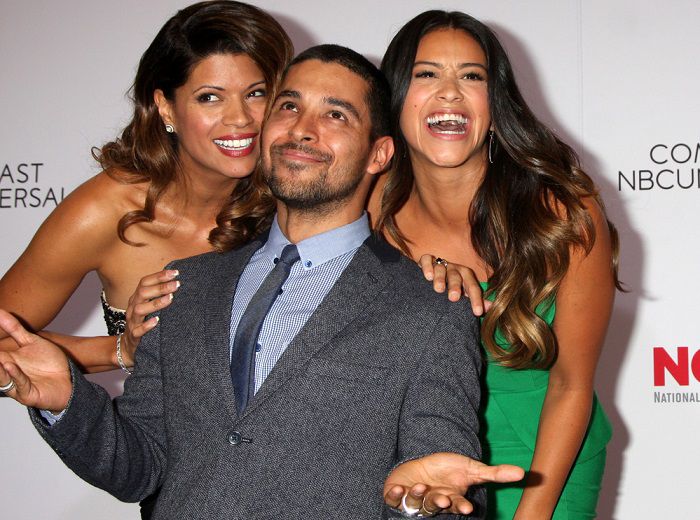 Wilmer Valderrama is known for his staple role in the hit TV series That 70’s Show. He has also landed many walk on roles to other television series. You may think because of his accent and heritage that Wilmer speaks fluent Spanish because that was his first language.

Well, he was actually born in Miami. He received the chance to become fluent in Spanish because his family moved from the states to Venezuela when he was three. He would remain there for the next 10 years where he would develop that wonderful accent and language fluency.

George Lopez is best known for his stand-up comedy which would later become his self-produced sitcom that would bring some Hispanic-oriented television to the screen.

He was born in the United States. But he keeps his heritage alive through his use of the Spanish language. He was deserted by his parents and raised by his maternal grandmother and step-grandfather who helped him remain close to his culture. George would go on to become a commentator and late night television host.

Rounding up the list of celebrities who speak Spanish is Gwyneth Paltrow. Born in Los Angeles, Gwyneth was raised in Santa Monica.

At the age of 15, she became an exchange student for a year with a family living in Talavera de la Reina, Spain. It was here that Gwyneth was able to hone her Spanish speaking skills becoming very fluent in it. In fact, she still regularly visits her second family in Spain as well as the country. She has had an extensive career full of roles alongside big name celebrities and starring parts in blockbuster films. She has herself become one of those big names.

You may be an actor thinking about the benefits of learning a second language. It is a good skill to have under your belt for auditions. You may shoot in another country where a second language would be useful to know. Though not all of these celebrities have used their language in their film careers, there are some who have. Some of these celebrities may be no surprise that they know Spanish. But the reason or the fact that it is not their first language may be. Other celebrities shock us when we find out that English is their second language because they do such a tremendous job of reducing their original accent during certain film roles. Then to hear them speak in their natural accent really just blows you away. Either way, we have to tip our hats off to them for being multi-lingual.

What other celebrities surprised you to find out that the accent they typically use in films was not their real one? Who is one of your favorite celebrities who speak Spanish? Please feel free to leave discussion comments below.